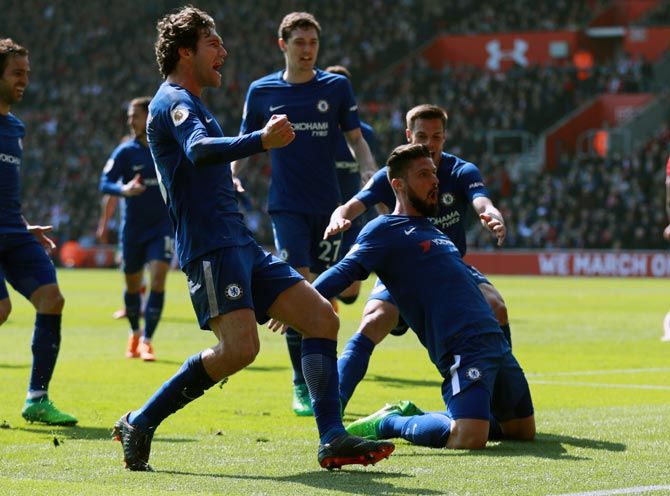 Chelsea staged a spectacular comeback with three goals in nine second-half minutes to beat Southampton 3-2 on Saturday and revive their faint hopes of a top-four Premier League finish as Saints remained in the drop zone.

Olivier Giroud scored twice, his first league goals for Chelsea, either side of an Eden Hazard strike just when it looked like Antonio Conte's visitors lacked the fight against opponents who scrapped for every tackle at St Mary's.

Southampton looked to be cruising towards a win that would have lifted them up to 17th and out of the relegation places, at least temporarily, after Dusan Tadic and Jan Bednarek, playing only his third game for the club, put them two goals ahead.

But Saints have struggled to hold on to leads this season and they collapsed halfway through the second period, conceding three goals for the fourth successive league game. The two sides meet again in the FA Cup semi-final next weekend.

© Copyright 2021 Reuters Limited. All rights reserved. Republication or redistribution of Reuters content, including by framing or similar means, is expressly prohibited without the prior written consent of Reuters. Reuters shall not be liable for any errors or delays in the content, or for any actions taken in reliance thereon.
Related News: Chelsea, Olivier Giroud, Southampton, St Mary's, Dusan Tadic
SHARE THIS STORYCOMMENT
Print this article 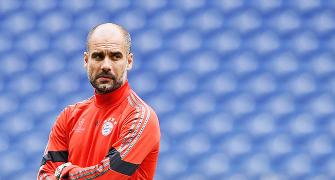 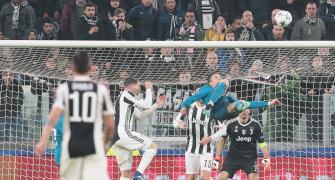 Surely one of my best ever, Ronaldo on bicycle kick goal 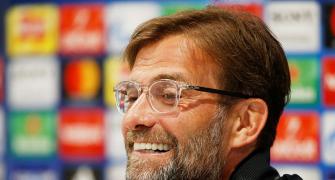 This Liverpool team ready to create 'our own history': Klopp 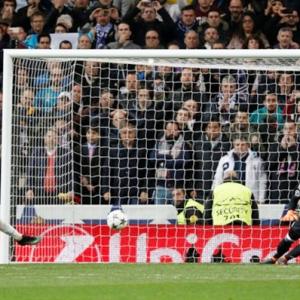 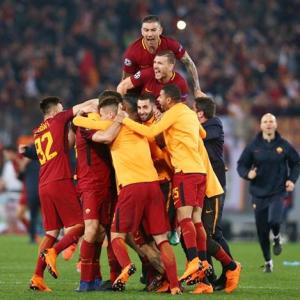