The senior congress leader heaped praise on Fauja Singh, saying he "has set the world imagination on fire, with his human endeavour, and never say die spirit."

"I am writing this to once again request you (PM) and the Committee, to honour Fauja Singh with a Padma Award. In doing so, frankly, we will be honouring ourselves," Gill wrote in his letter.

The London-based 100-year-old Sikh, Fauja completed a 42km marathon in Toronto, Canada earlier this month, finishing the distance in eight hours, 25 minutes and 16 seconds. He also run in a Marathon in Frankfurt.

"Most of us would find it difficult to do a 42 Kms walk. Here is a centurion, who has set the world imagination on fire, with his human endeavour, and never say die spirit," Gill said.

"Today in the Western world, Fauja Singh is a great sports icon. No human being has run a Marathon past the age of 100. He has not only carried the human spirit and determination, further than any other man, but has also proved a great Ambassador for India." 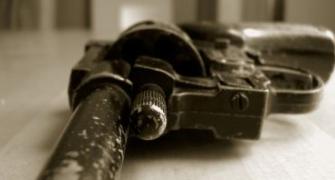 PHOTOS: Guns that our politicans carry 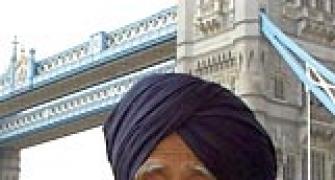 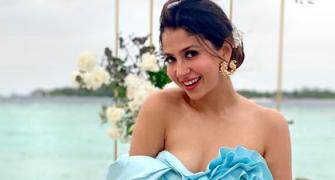 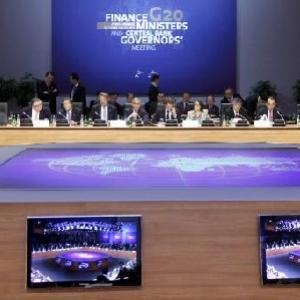 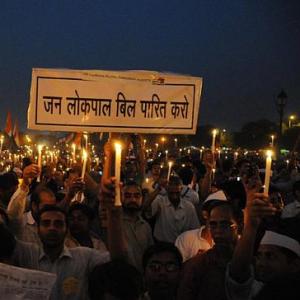