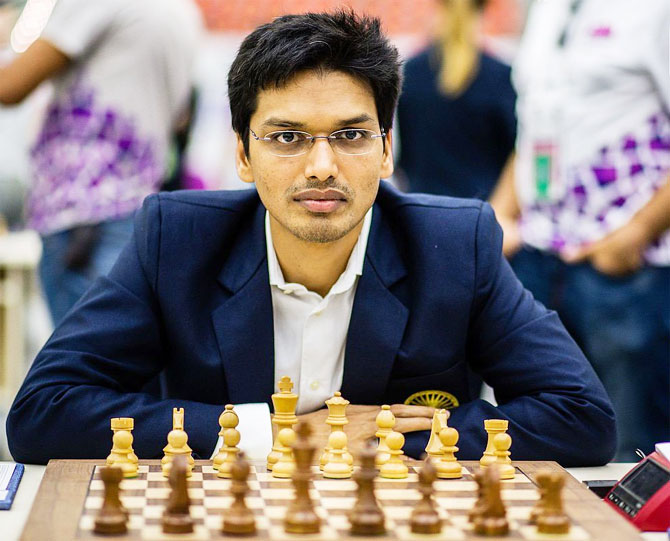 The Indian Grandmaster Pentala Harikrishna started off his Geneva FIDE Grand Prix on an astounding note, defeating Russian GM Alexander Riazantsev in his opening round game in Geneva.

The World No 22 Indian, playing with black pieces, had to dig deep against the Russian but he eventually managed to tilt the balance in his favour and ran away with the game.

"It was a long game and I had better positions from the initial moments, but it was not easy as my opponent defended commendably. Though it was not enough for him as I kept attacking and the hard work paid off eventually," Harikrishna said after the game, which lasted 84 moves.

The win will give Harikrishna confidence going further into the tournament and he will be eager to maintain his momentum against English Grandmaster Michael Adams in his second round match.

"Even though I have a positive score against him, I know he's a very strong player and I will hope to put in a good performance and play a good game today as well," Harikrishna said on the eve of his second match. 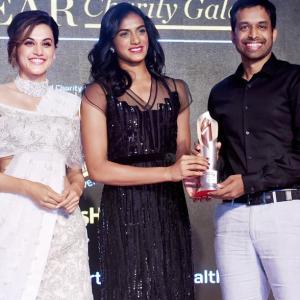 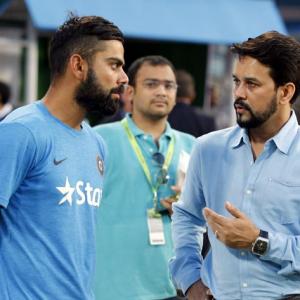