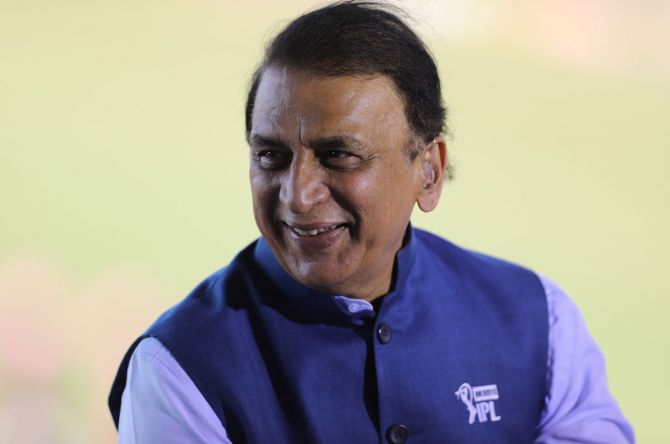 Legendary Sunil Gavaskar's 'The CHAMPS Foundation', which has been helping a lot of sports personalities under financial distress for more than two decades, have come to the aid of ailing hockey Olympian Mohinder Pal Singh.

Mohinder Pal Singh, who is better known as MP Singh, has been suffering from kidney ailment and the 58-year-old is on dialysis waiting for a donor for transplant.

When contacted, Gavaskar spoke about how the idea of The CHAMPS Foundation (Caring, Helping, Assisting, Motivating, Promoting Sportspersons) came up.

"I had been reading in the media about the hard times that our earlier Olympians and medallists were facing in their later years," Gavaskar said.

"The information about Shri MP Singh's health also came about thanks to the print media," Gavaskar said.

MP Singh was an integral part of the Indian hockey team that took part in the 1988 Seoul Olympics and played alongside likes of Mohammed Shahid, MM Somaya, Jude Felix, Pargat Singh to name a few.

For the iconic former India cricket captain, the primary reason behind setting up the foundation was that there wasn't any specific organisation that helped former stars who have given their all for the nation and have subsequently fallen in hard times.

"Since there are many Foundations for Education, Health, Child and Senior citizens and such but none for former international sportspersons, I thought of setting up a Foundation with a personal contribution," Gavaskar said.

"We then organised a double wicket tournament with the members of the 1983 World Cup team and it was being partnered by an industrialist or a corporate head with their companies making a donation to the corpus of the fund," he said.

Till date, 'The CHAMPS Foundation' has helped 21 former players with monthly assistance as well as by taking care of their medical expenses.

"We would like to help more but we get to know about an international who is struggling to make ends meet only when the media does a story. We can be contacted via email on info@champsindia.org or +919967085558 or https://champsindia.org," the Little Master said.

Asked about how the foundation checks the credibility of people seeking financial assistance, Gavaskar said that there are systems in place.

"The Foundation has friends who do the background check after which the decision to assist or not is taken," he said.