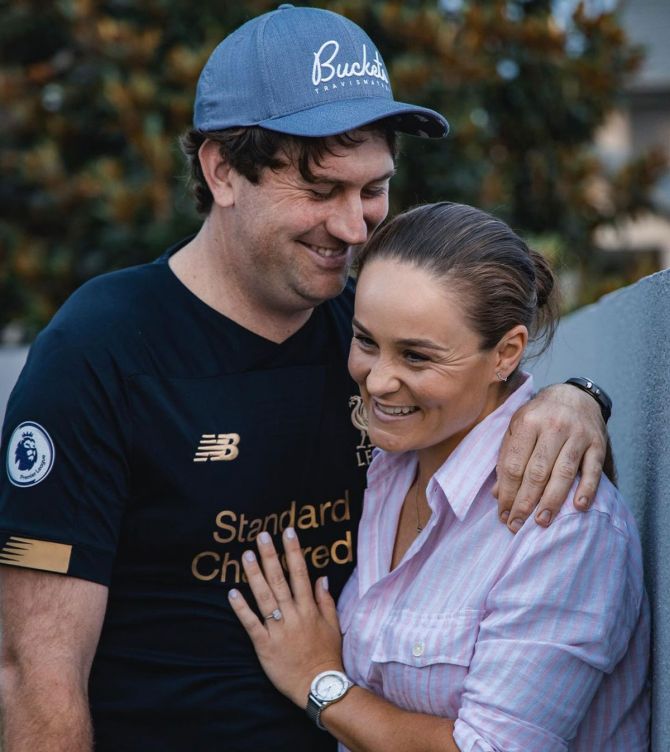 "Future husband," the Australian captioned the photo posted on Instagram that showed the smiling couple embracing with her engagement ring in full view.

Barty, 25, will finish the year ranked world number one for the third consecutive time after winning five tournaments this season including Wimbledon to claim her second major title.

She last competed at the US Open in September before returning home to Australia, and can expect the strong support of fans in Melbourne Park at January's Australian Open.

© Copyright 2021 Reuters Limited. All rights reserved. Republication or redistribution of Reuters content, including by framing or similar means, is expressly prohibited without the prior written consent of Reuters. Reuters shall not be liable for any errors or delays in the content, or for any actions taken in reliance thereon.
Related News: Garry Kissick, Barty, IMAGE, Melbourne Park, Ash
COMMENT
Print this article 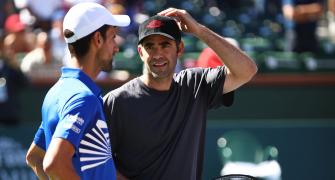 Djokovic is the 'GOAT' for Sampras 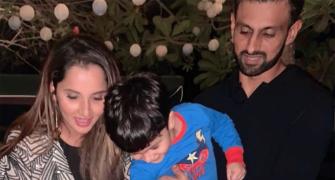 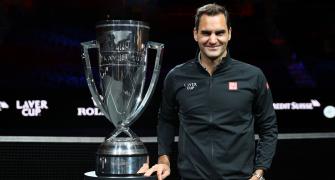 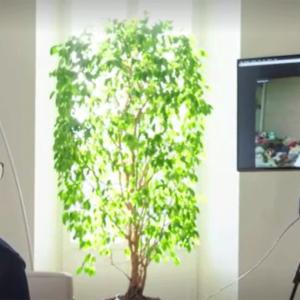 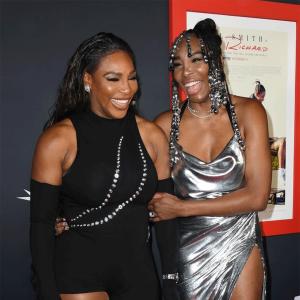