From Satara to Tokyo: Archer Jadhav aims to make it big

Indian archer Pravin Jadhav had two choices to make as a young boy -- join his father as a daily wage labourer or run on the track for a better living.

Not in his wildest dreams would be have envisaged representing India at the Olympics and that too in a sport alien to him.

A little over a decade later, the boy from Sarade, a village in Maharashtra's Satara district, has progressed enough to be a medal prospect for India in archery at the Tokyo Games.

But his journey has been full of hardships. He almost joined his father as a daily wage labourer before things changed for better for the Jadhav family.

Struggling to make ends meet, his father had told him to drop out of school after class seven and join him to work at a construction site.

"Our condition was really bad then. My family had already told me to drop out in class 7 and join my father on the construction site," Jadhav recalled in an interaction with PTI.

One day, Jadhav's sports teacher at his Zilla Parishad School in Sarade, Vikas Bhujbal, found some promise in him and asked him to compete in athletics to earn a better living.

"Bhujbal sir told me to start running and take part in competitions. 'At least you would get to earn a better living here and won't have to go for daily wage job’. So I started running 400-800 metres."

Archery came his way by accident.

During a drill at the Krida Prabodhini hostel in Ahmednagar, he was selected for the sport when he threw 10 out of 10 balls in a ring from a distance of 10 metres.

He has not looked back since then and his family is also no longer grappling with poverty.

IMAGE: Archers Tarundeep Rai and Pravin Jadhav at a training session. At the World Championships 2019 in Den Bosch, the Netherlands, Pravin along with Tarundeep Rai and Atanu Das secured the men's team Olympic qualification for the first time since the London Olympics 2012. Photograph: SAI Media/Twitter

He was sent to Krida Prabodhini in Amravati before being picked by the Army Sports Institute in Pune from where he had a meteoric rise, winning his first ever international medal -- a team bronze at the 2016 Asia Cup Stage 1 in Bangkok.

At the World Championships 2019 in Den Bosch, the Netherlands, he along with Tarundeep Rai and Atanu Das secured the men's team Olympic qualification for the first time since the London Olympics 2012.

The men's team went on to win a World Championships silver after 14 years, as Jadhav, the junior-most archer, shone bright as future Olympic prospect.

He finally cemented his Tokyo berth in style, topping the selection trials for the Olympics with his score of 2727 and won six out of seven one-on-one matches to go past the much-acclaimed Rai and Das.

"I learnt the sport from Sunil Thakre sir at Amravati and then Praful Dange sir continued with me before I joined the Army.

"I'm also blessed to have our association secretary Pramod Chandurkar sir. He has been a constant support and guide. Things are also much better with my family now."

Talking about Jadhav, India chief coach Mim Bahadur Gurung said, "He has got a lot of potential. His biggest quality is that he remains calm, composed and is never unnerved irrespective of the situation -- the biggest quality for an archer."

"He's gifted and is a strict disciplinarian, something that impressed us but he needs to be consistent," former Army and India coach Ravi Shankar, who worked with Jadhav during his formative years at ASI, Pune, said.

As his big day at Tokyo beckons, Jadhav feels he's fully prepared to deal with the pressure on his Olympic debut.

"There will be pressure on everyone. For me, I will concentrate only on aiming well and contribute to the team," he concluded. 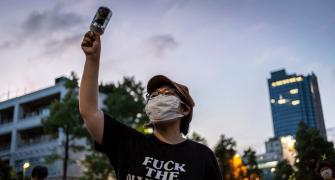 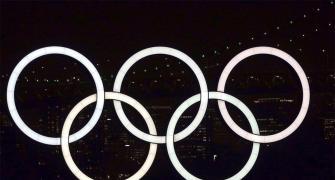 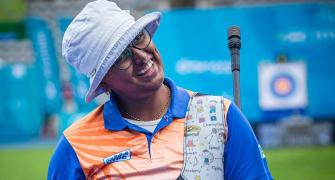 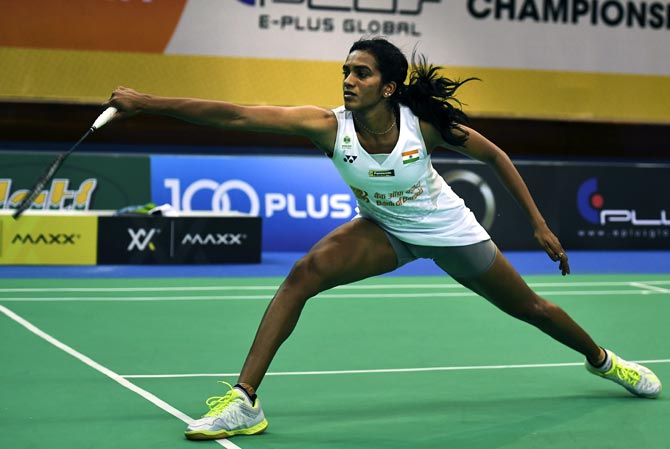