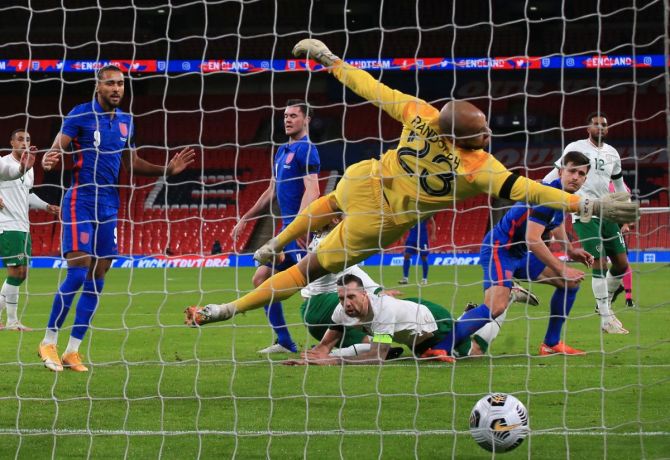 England beat Ireland for the first time since 1985 as goals by Harry Maguire, Jadon Sancho and Dominic Calvert-Lewin secured a 3-0 win in a friendly at an empty Wembley Stadium on Thursday.

Maguire, wearing the captain's armband, headed his side in front after 18 minutes and Sancho's fine finish put the hosts in cruise control before halftime.

England created numerous chances but Calvert-Lewin's penalty was the only addition to the score as the hosts impressed ahead of Nations League clashes against Belgium and Iceland.

It was quite a turnaround for Maguire who was sent off in England's last game, a 1-0 Nations League defeat by Denmark.

England's performance was also a welcome distraction after a difficult week in which Liverpool defender Joe Gomez suffered a serious knee injury in training with the national team and FA chairman Greg Clarke resigned after making inappropriate comments at a parliamentary committee meeting.

Remarkably, England's last six completed matches against Ireland had ended in draws with the game in Dublin in 1995 abandoned because of crowd trouble.

"We used the ball very well, created a lot of chances. We could have been more comfortable if we had taken some of those chances but overall very pleased," Southgate said.

An added bonus was a debut for 17-year-old Borussia Dortmund midfielder Jude Bellingham who came on in the second half to become the third youngest player to represent England, behind Theo Walcott and Wayne Rooney.

Ireland, who were drafted in to replace New Zealand as England's opponents, enjoyed a decent opening 10 minutes but after that were outclassed.

Aston Villa's in-form playmaker Jack Grealish was given a start by Southgate and he produced a fine display.

With Harry Kane among the substitutes, Maguire was handed the armband and the Manchester United defender enjoyed a quiet night in defence while showing his threat at the other end.

His header from a Harry Winks cross sent England on their way and Grealish combined with Sancho for the latter to jink past Jeff Hendrick and fire low past Darren Randolph.

After 56 minutes Arsenal's Bukayo Saka was brought down in the box and Calvert-Lewin sent his spot-kick high into the net.

Wales were held to a scoreless draw by the United States as the sides fielded young experimental line-ups in a friendly that was short on chances at the Liberty Stadium on Thursday.

Brennan Johnson almost marked his full international debut for Wales with a goal, but his second-half effort was saved by U.S. keeper Zack Steffen.

Uly Llanez had the best chance for the Americans, who fielded 17-year-olds Yunus Musah and Gio Reyna in their starting team, firing in a 73rd-minute shot that Wales keeper Danny Ward kept out with a diving save.

Wales take on Ireland in the Nations League in Cardiff on Sunday while the U.S. face Panama in a friendly in Austria on Monday.

The United States men's team stepped on to the pitch for their first international match since February with personalised anti-racism messages emblazoned on their training jackets.

Gregg Berhalter's team wore the jackets during the national anthems ahead of Thursday's friendly against Wales at Swansea and both teams took a knee before kickoff in support of the Black Lives Matter movement.

"With the goal of inspiring action on social justice issues, all of the players had 'Be the Change' adorned on the front of their anthem jackets," the team said in a statement.

"Also, on the back of the jacket, each player had the opportunity to include a personalised message representing something meaningful to them.

"The spirit of their message is that each and every person has the ability, opportunity and responsibility to make a difference in our own way."

Some of the personalised messages included 'Unite In Truth', 'Love In All', 'Stronger Together' and 'End Police Brutality.'

The US take on Panama in another friendly in Austria on Monday while Wales will meet Ireland in the Nations League in Cardiff on Sunday.

© Copyright 2021 Reuters Limited. All rights reserved. Republication or redistribution of Reuters content, including by framing or similar means, is expressly prohibited without the prior written consent of Reuters. Reuters shall not be liable for any errors or delays in the content, or for any actions taken in reliance thereon.
Related News: England, Jadon Sancho, Republic of Ireland, Southgate, Harry Maguire
SHARE THIS STORYCOMMENT
Print this article 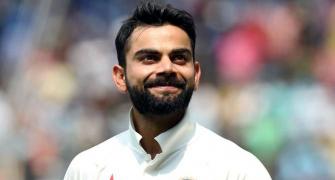 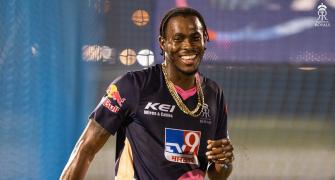 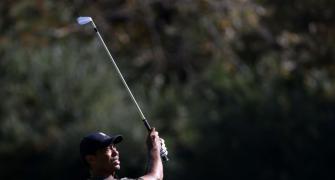 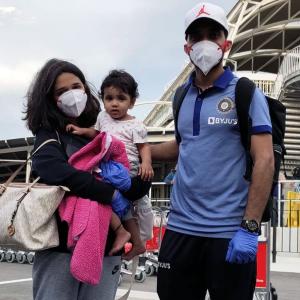 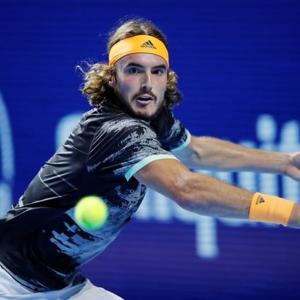