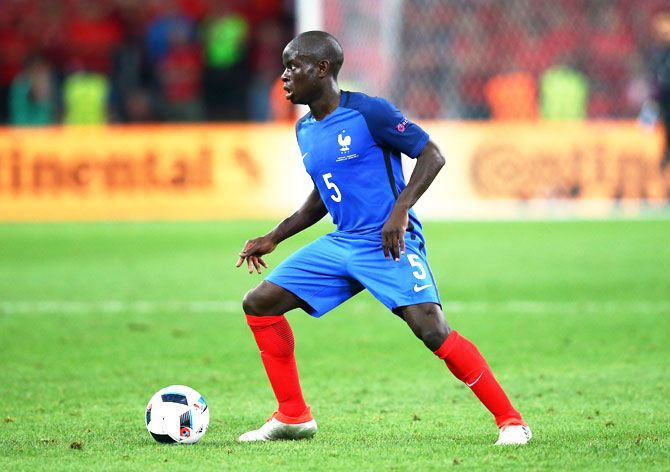 It is easy to ignore diminutive N'Golo Kante amid all of France's star-studded World Cup squad that includes $100 million-plus players such as Paul Pogba, Kylian Mbappe and Antoine Griezmann.

But when the French take on Croatia on Sunday in the World Cup final, Kante will have contributed as much to that success if not more than the big name team mates, as every one of France's opponents in Russia can testify.

The 27-year-old does not have the stature of fellow midfielder Pogba, nor does he have the lightning speed of Mbappe or the goal-scoring ability of Griezmann.

He has, however, "15 lungs", according to Pogba, an incomparable work ethic and a unique ability to read the game like few others, a fact that makes him a one-man wall as beaten semi-finalists Belgium can attest after he helped neutralise their famed attacking threat.

Playing in front of defenders, for much of his career Kante's abilities had gone unnoticed given that as recently as 2013 he was playing in France's second division.

Only when he came to Leicester City in 2015 did the world start to take notice of the player who patrols the area in front of his defence in such a way that allows both midfielders and defenders to play up.

Leicester's shocking run to the Premier League title in 2016 was as much down to Kante's interceptions and tackles as it was to James Vardy's goals.

At the end of that season he had more tackles and interceptions than any other Premier League player.

But the 1.68m-tall Frenchman was just warming up. His move to Chelsea may have surprised some at the time but by the end of the 2016/17 season there was no doubt who one of the best defensive midfielders in the world was.

"Except when he is playing cards."

"We understand each other very well, we talk, we give each other advice. It is a very special relationship. He is just a great guy."

France could win their second World Cup title on Sunday and while everyone could be hailing their big-name players, Pogba, Griezmann and Mbappe know well any title would not have been possible without Kante's tireless work in midfield.

© Copyright 2021 Reuters Limited. All rights reserved. Republication or redistribution of Reuters content, including by framing or similar means, is expressly prohibited without the prior written consent of Reuters. Reuters shall not be liable for any errors or delays in the content, or for any actions taken in reliance thereon.
Related News: Paul Pogba, Golo Kante, Antoine Griezmann, Kylian Mbappe, France
COMMENT
Print this article 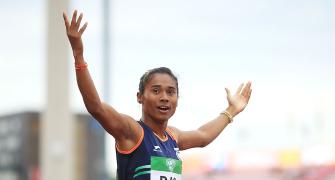 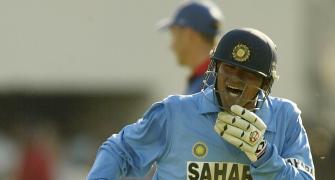 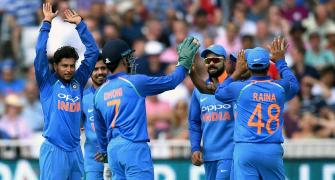 India 'tempted to play Kuldeep, Chahal in Tests too' 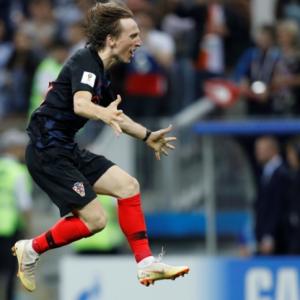 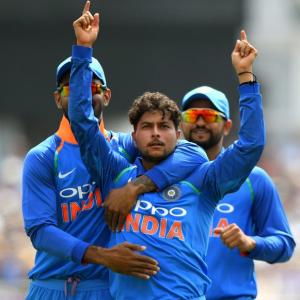