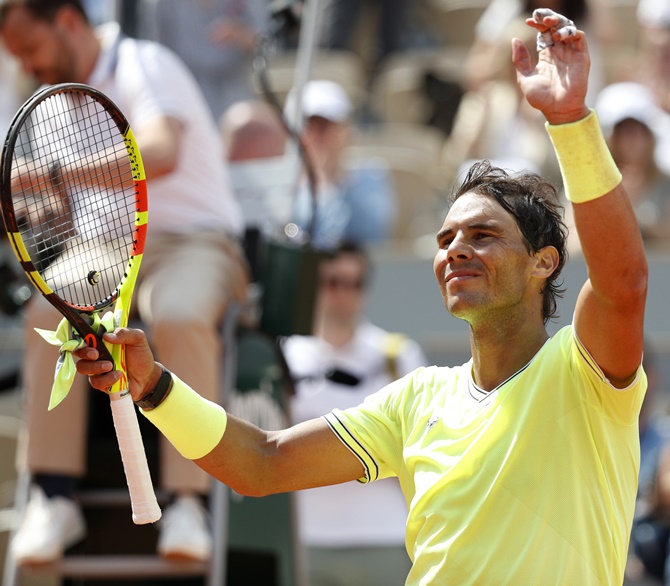 Claycourt master Rafael Nadal quickly adapted to his new surroundings at Roland Garros with a 6-2, 6-1, 6-3 demolition of German qualifier Yannick Hanfmann in the first round of the French Open on Monday.

On a revamped Court Philippe Chatrier, the 11-time champion wasted little time in despatching Hanfmann after the German had the audacity to say he could do 'some damage' in the run up to the match. Nadal will next meet another qualifier.

Hanfmann failed to seize potential opportunities as Nadal, who usually starts slowly at his favourite hunting ground, played tight throughout and limited his unforced errors to 11.

The win improved Nadal's Roland Garros record to 87-2. The Spaniard is hoping to become the first player to win the same Grand Slam title 12 times.

Djokovic up and running with easy win 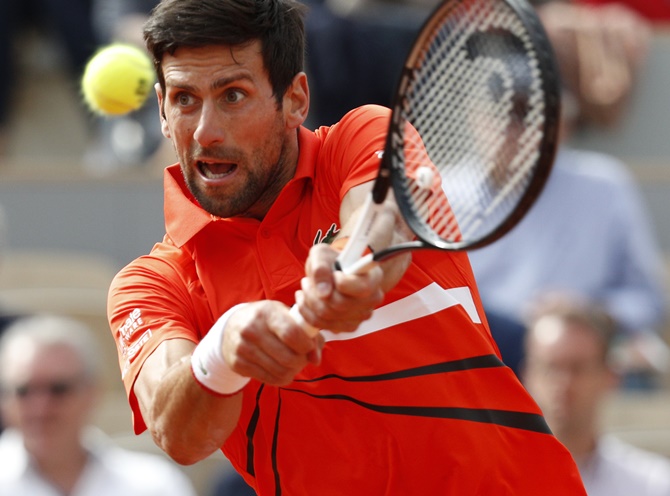 Top seed Novak Djokovic eased into the second round of the French Open with a 6-4, 6-2, 6-2 defeat of young Polish player Hubert Hurkacz.

The 32-year-old Serb is bidding for a second Roland Garros title and to become the first man in the professional era to hold all four Grand Slam titles on two separate occasions.

Reigning champion Rafael Nadal, the man most likely to block Djokovic's path to a second "Nole Slam", had earlier launched his bid for a 12th title on the Parisian clay in sublime fashion.

But Djokovic more than matched the Spaniard's display with a near faultless performance in the afternoon sunshine on Court Philippe Chatrier to seal a 22nd consecutive win in Grand Slam play since losing in the quarter-finals here last year.

He broke serve in the opening game on his way to taking the opening set in routine fashion and the only blip was when he dropped serve at 4-1 in the second set.

The match was more or less in the bag by then, however, and Djokovic cantered to victory to set up a second-round clash with Switzerland's Henri Laaksonen. 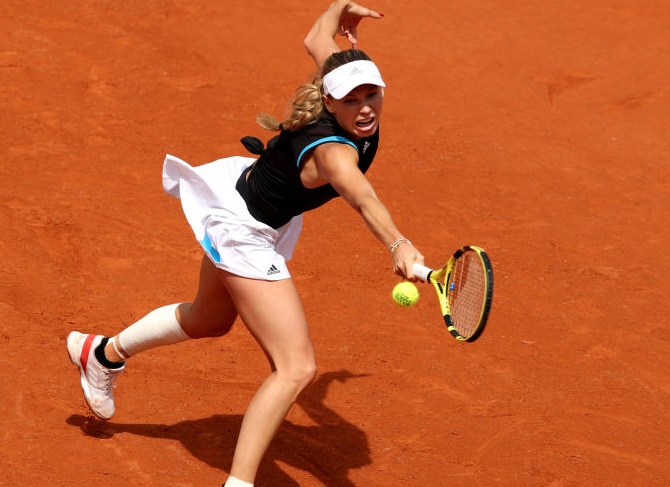 IMAGE: Caroline Wozniacki has never made it past the quarter-finals in 12 appearances at Roland Garros. Photograph: Adam Pretty/Getty Images

Caroline Wozniacki completed a hat-trick of first round exits on red clay this season as she became the third former world number one to fall in the first round of the French Open.

The 13th-seeded Dane suffered a spectacular collapse in a 0-6, 6-3, 6-3 defeat to Russia's Veronika Kudermetova on Court Philippe Chatrier on Monday, just 24 hours after Angelique Kerber and Venus Williams were also sent packing.

Wozniacki, who had spells as world number one between 2010 and 2012, has failed to win a match on red clay this year as she was forced to retire with back and calf injuries midway through her opening round contests in Madrid and Rome.

Wozniacki, who had reached the Charleston final on green clay before she suffered the injury setbacks, paid for her lack of match practice after a near-perfect start on Monday.

"I think I played really well in the first set. I played aggressive. I played the way I wanted to play. And then I think she got very lucky in the start of the second set and... took advantage of the opportunities she got," Wozniacki told reporters.

"And then I just lost a little steam in the end and I made some unforced errors that I normally don't do, so that was very frustrating."

The 28-year-old Wozniacki has never made it past the quarter-finals in 12 appearances at Roland Garros.

The Dane suffers from arthritis but said her condition had not been bothering her lately.

"Lately I've been feeling good with that, so when I feel good, I just do what I normally do and just go through every day and work hard," she explained.

But the calf problem hampered her preparations for the French Open even if she did not feel any pain on Monday.

"Lately it's just been my calf, which has nothing to do with the other thing. And sometimes you're just unlucky as an athlete," she said.

"You get hurt, you get injured, and you just have to try to work through that."

Wozniacki, who has won just nine matches in 2019, will now focus on the grasscourt season.

"It hasn't been a great year for me so far. And I'm just going to try and work hard and try to turn that around," she said.

© Copyright 2020 Reuters Limited. All rights reserved. Republication or redistribution of Reuters content, including by framing or similar means, is expressly prohibited without the prior written consent of Reuters. Reuters shall not be liable for any errors or delays in the content, or for any actions taken in reliance thereon.
Related News: Caroline Wozniacki, Roland Garros, Veronika Kudermetova, Venus Williams, Angelique Kerber
SHARE THIS STORYCOMMENT
Print this article 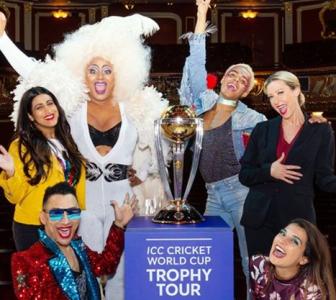 Check out how many women have bought World Cup tickets! 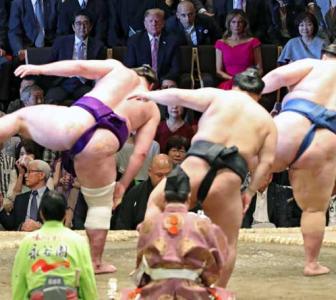 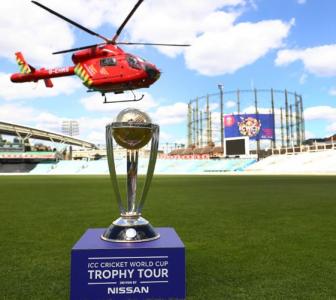 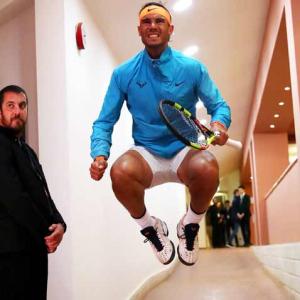 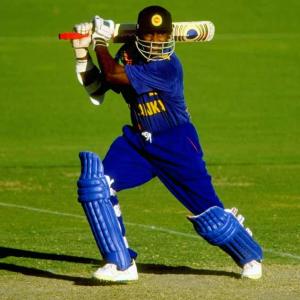 How team tactics have evolved at World Cups