Images from Day 12 of the French Open, at Roland Garros, in Paris.

Iga Swiatek is the youngest player to reach the women’s final at Roland Garros since Kim Clijsters in 2001. 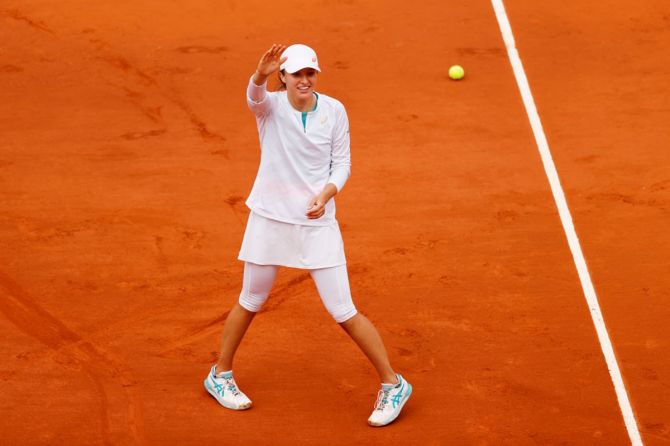 The 19-year-old will meet Australian Open champion Sofia Kenin, who got the better of twice Wimbledon winner Petra Kvitova 6-4, 7-5 in the second semi-final, to march into her second Grand Slam final of the year .

Swiatek had too much poise and power for world number 131 Podoroska, who was looking to become the first qualifier to reach a final at a major in either the men’s or women’s singles draws. 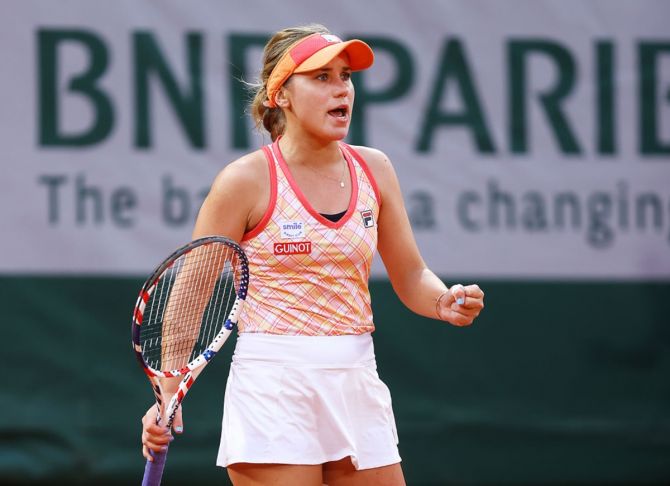 Seventh seed Kvitova, in her first semi-final appearance at Roland Garros since 2012, was often forced out of position by her crafty 21-year-old opponent.

Kenin raced into a 4-1 lead as Kvitova showed some nerves after holding her first service game to love and, despite her Czech opponent finally getting into the groove, it was enough for the American to bag the first set.

Kvitova lost her serve to fall 3-2 behind in the second before breaking back for 5-5, only to drop serve again.

Kenin did not miss her chance as she served for the match for the second time, seeing it through when Kvitova’s cross-court forehand flew wide. 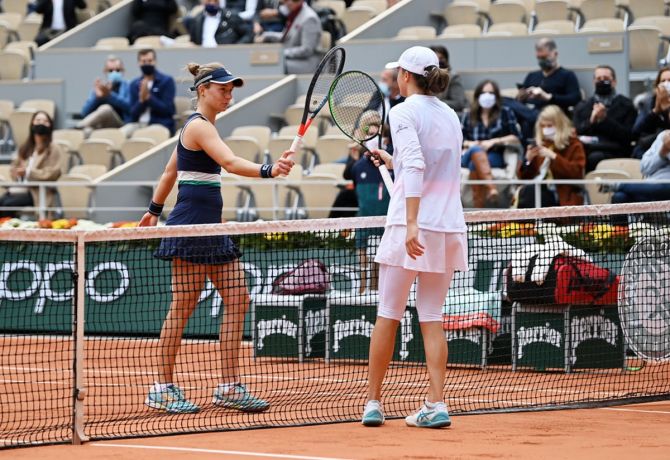 Swiatek, the youngest player to reach the women’s final at Roland Garros since Kim Clijsters in 2001, looked to impose herself on the match early and jumped to a 3-0 lead.

She managed to hit through the court well, both off the forehand and backhand, and painted the red clay with winners.

“I’m kind of surprised, really. I always knew that if I would be in a Grand Slam final, it would be at the French Open,” Swiatek said on court.

“I wanted to play this match as a first-round match, I didn’t want to think of it as a semi-final otherwise I would have been too stressed.” 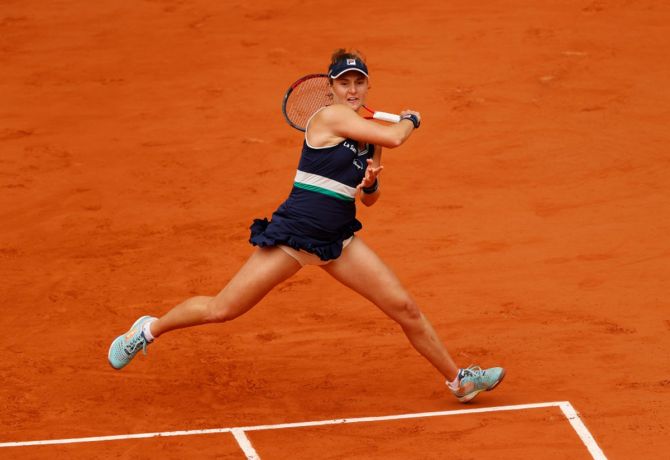 Unable to put up much resistance, Podoroska decided to show more aggression and started coming forward more to cut down the time for Swiatek to hit her big shots.

That helped her hold two service games but was not enough to derail Swiatek, who faced just a single breakpoint in the opening set.

Podoroska, who earned more than she had in her entire career by reaching the semi-finals, would have hoped for the tide to turn in the second set but there was no respite.

Swiatek, who will also play the doubles semi-final on Friday, kept up the tempo and raced to a 4-0 lead before some nervous errors allowed Podoroska to avoid a second-set bagel with a break of serve.

Yet the Pole, who has lost only 23 games in six matches, broke back immediately and ended Podoroska’s ordeal on the first match point with an unreturned serve.

© Copyright 2020 Reuters Limited. All rights reserved. Republication or redistribution of Reuters content, including by framing or similar means, is expressly prohibited without the prior written consent of Reuters. Reuters shall not be liable for any errors or delays in the content, or for any actions taken in reliance thereon.
Related News: Iga Swiatek, Nadia Podoroska, Roland Garros, Kim Clijsters, IMAGE
SHARE THIS STORYCOMMENT
Print this article 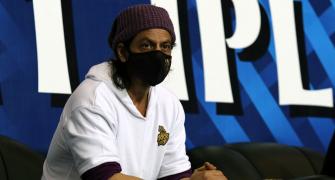 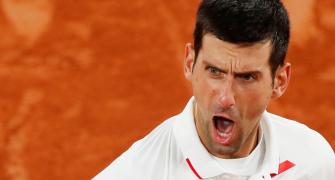 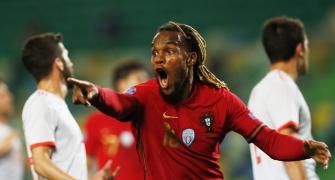 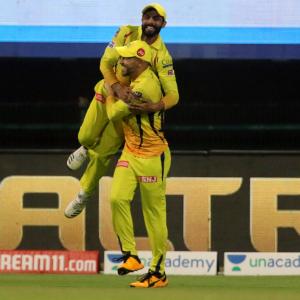 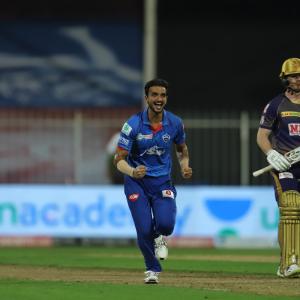