Forehand could be better, says Nadal after 1st round win

‘I'm suffering from a lack of stability with my shots but that's the way in tennis. You go through difficult moments’ 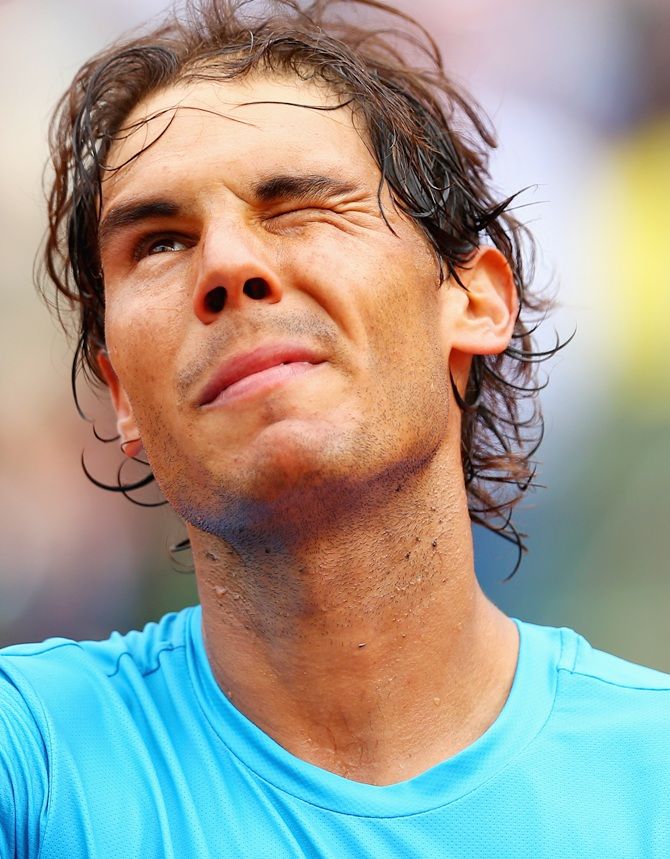 Chasing a record-extending 10th French Open crown on the back of his worst claycourt season since prevailing for the first time, Rafael Nadal acknowledged another weakness on Tuesday -- his best shot is not that solid.

The Spaniard, who before this year had always claimed a claycourt title in Europe on his way to Paris, eased past French teenager Quentin Halys with a 6-3, 6-3, 6-4 first-round win.

But Nadal, who now has a 67-1 record at Roland Garros, has problems with his forehand, the weapon that has crushed his rivals for more than a decade of domination on the slow surface.

"I try to practice more with my forehand. With my forehand I'm not as steady and consistent as in the past," he told a news conference.

"I'm suffering from a lack of stability with my shots but that's the way in tennis. You go through difficult moments." Second-round opponent, compatriot Nicolas Almagro, should not rejoice too much though.

"I'm still a solid player," warned Nadal. "What is important is to handle the good moments but also the bad moments.

"Regarding my forehand...I didn't have any trouble. I don't think my forehand is bad. It's still good but with the forehand...I need to reach better targets. I'll try to better deliver my shots at Roland Garros." 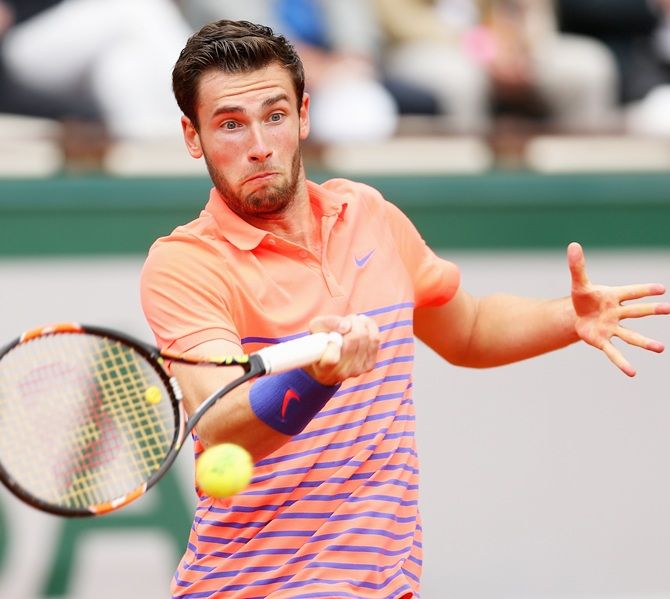 Nadal, seeded sixth after a mediocre start to the season, was never threatened by the 18-year-old wildcard on Court Philippe Chatrier although the runner-up in the US Open junior event did not appear overawed.

The Spaniard opened a 4-1 lead and although Halys pulled a break back as he, according to his opponent, looked to ‘hit winners from everywhere’, the claycourt master was always in control.

Nadal needed less than two hours to advance, making only 13 unforced errors as he wrapped up victory on his first match point when Halys netted a backhand.