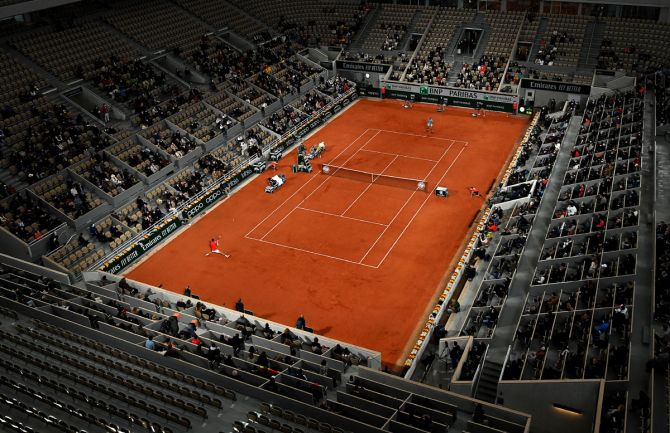 Czech player Marie Bouzkova has withdrawn from the French Open before her second-round match after she reported that she has tested positive for COVID-19.

Bouzkova was supposed to face No. 31-seed Elise Mertens, who has now received the walk-over and advances to the third round.

Bouzkova is a 23-year-old who has never made it past the second round of a Grand Slam tournament in 13 appearances, including 10 losses in the first round.

Bouzkova wrote on Twitter that she hopes she “will start to feel better soon and get back on court.”

French Open: Egyptian Sherif forced to pull out on account of a foot fracture 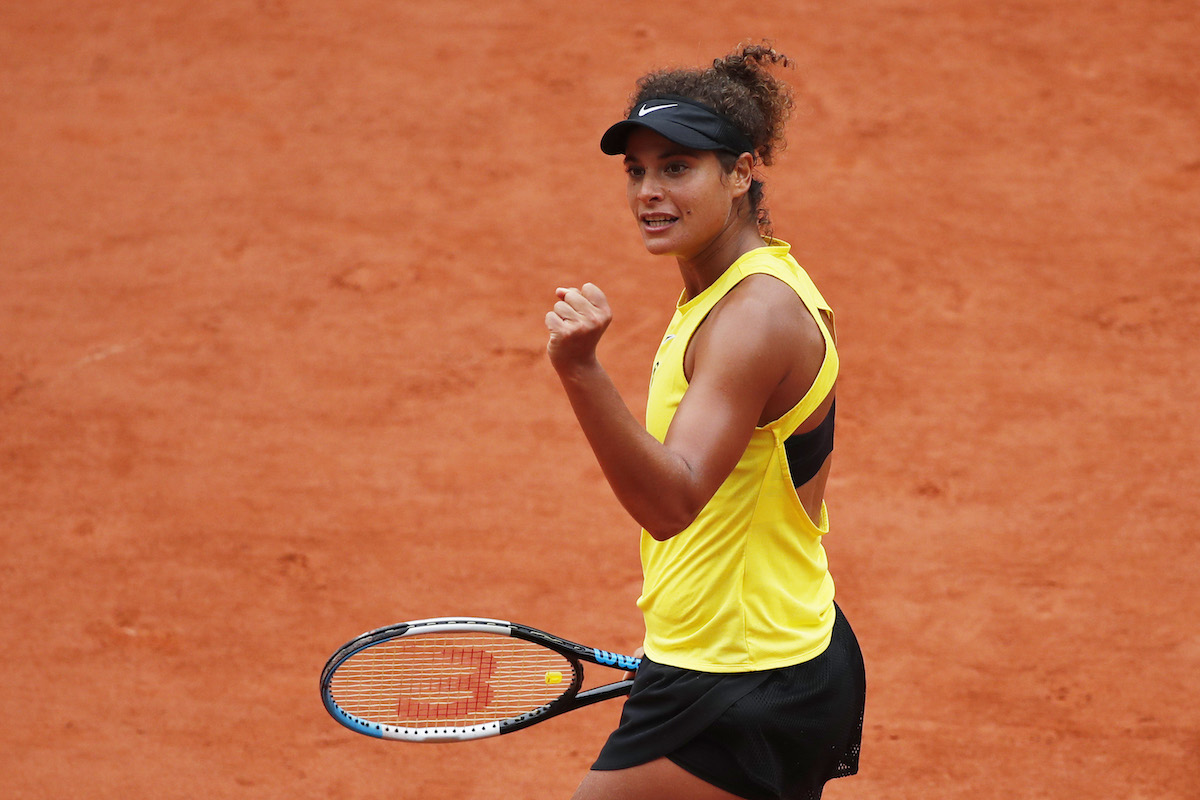 Egyptian Mayar Sherif pulled out of the French Open on Wednesday with a foot fracture, a day after she became the first woman from her country to win a main draw match at Roland Garros.

The 26-year-old Sherif, ranked a career-high 49th, defeated Ukraine's Marta Kostyuk 6-3 7-5 on Tuesday to book her spot in the second round of the clay court Grand Slam.

She suffered a stress fracture in her foot, French Open organisers said. Slovenia's 24th seed Tamara Zidansek, who was drawn to meet Sherif, will get a walkover into the third round.