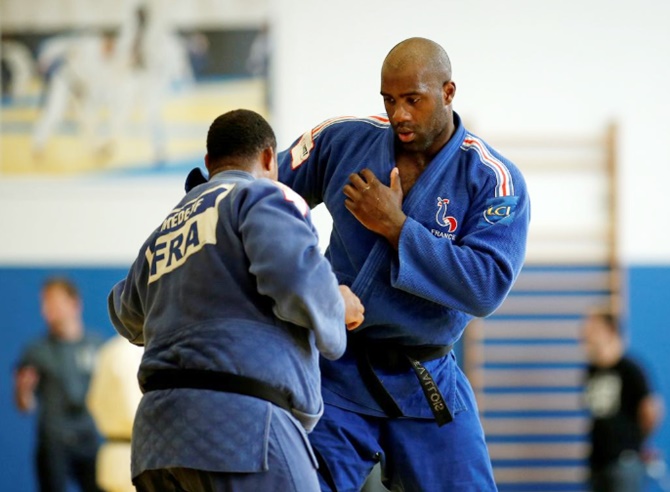 The French Olympic Committee (CNOSF) has denounced racist graffiti that was found on Black athletes’ posters in front of the National Institute of Sport (INSEP) at the weekend.

The CNOSF said it was filing a complaint to the police against the unknown perpetrators.

One of the athletes on the posters is double Olympic judo champion Teddy Riner.

“The CNOSF firmly denounces the racist degradation of the portraits of the champions of the French team displayed at INSEP Paris,” the CNOSF said in a statement on Monday.

“These champions represent France, in all its diversity. They embody the values of respect, tolerance and unity that are at the heart of the Olympic project that we all have at heart to promote and defend,” CNOSF president Denis Masseglia told the governing body’s general assembly.

“I would say only one thing: those who insult our champions insult France. I therefore want, on behalf of all of us, to express the full support and solidarity of the French Sports Movement and the Olympic family with our athletes and teams in France. Racism has no place anywhere, and even less so in sport.”

“The fight against racism must continue,” she said.

Paris is the host city for the 2024 Summer Olympic Games.

© Copyright 2020 Reuters Limited. All rights reserved. Republication or redistribution of Reuters content, including by framing or similar means, is expressly prohibited without the prior written consent of Reuters. Reuters shall not be liable for any errors or delays in the content, or for any actions taken in reliance thereon.
Related News: CNOSF, INSEP, French National Institute of Sport and Physical Education, Teddy Riner, France
SHARE THIS STORYCOMMENT
Print this article 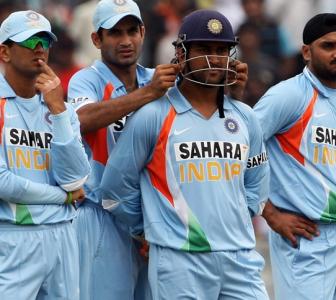 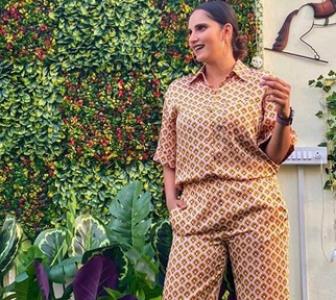 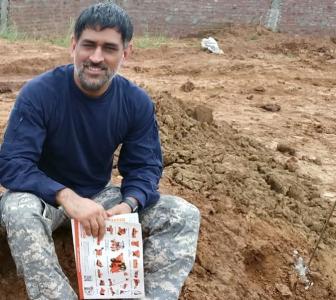 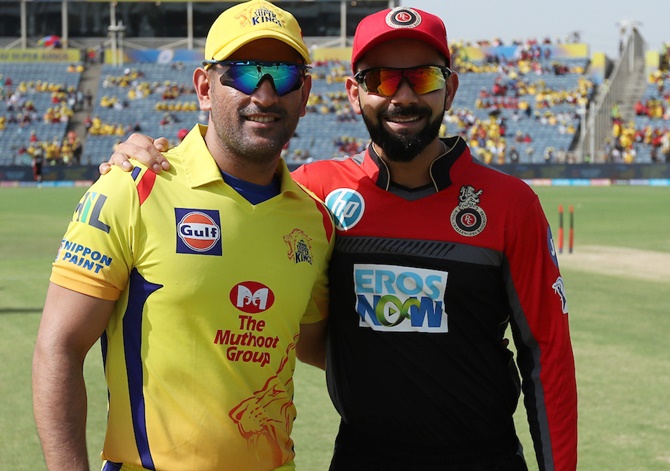