The weekend is always the best time for sports lovers. From football to F1, if you’re a sports nut then the weekends must keep you busy.

And this weekend, as cars zoomed on to the circuit in Formula One, football friendlies and FIFA World Cup qualifiers played out and tennis stars put to the test in Fed Cup matches, fans could not have asked for more!

Rediff.com gives you a peek into these action-packed moments from the weekend, frozen in time… 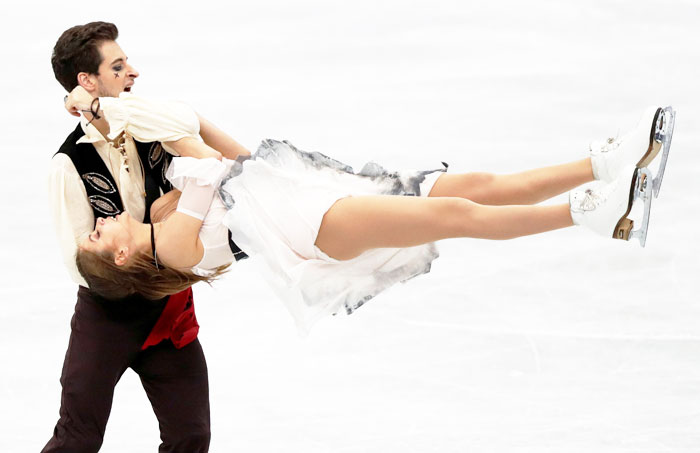 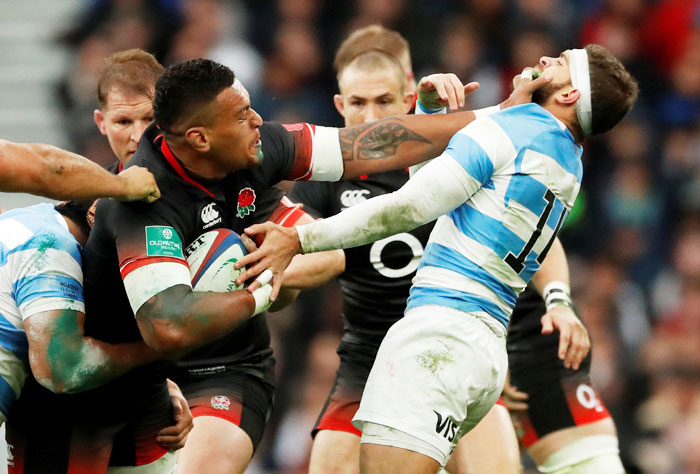 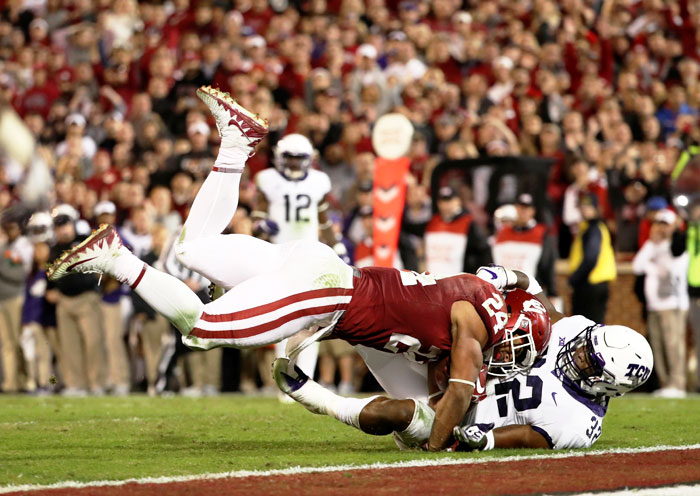 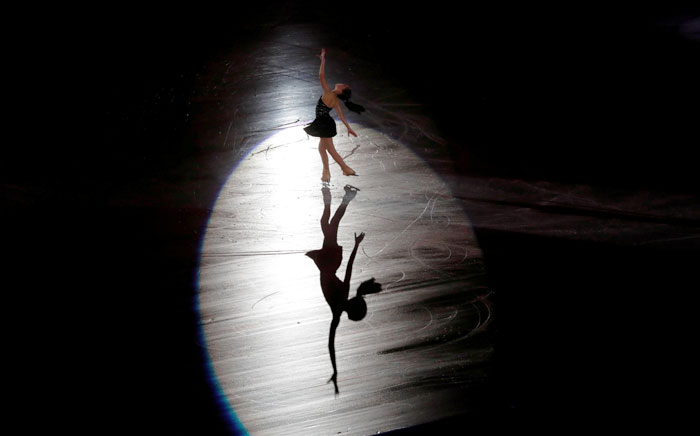 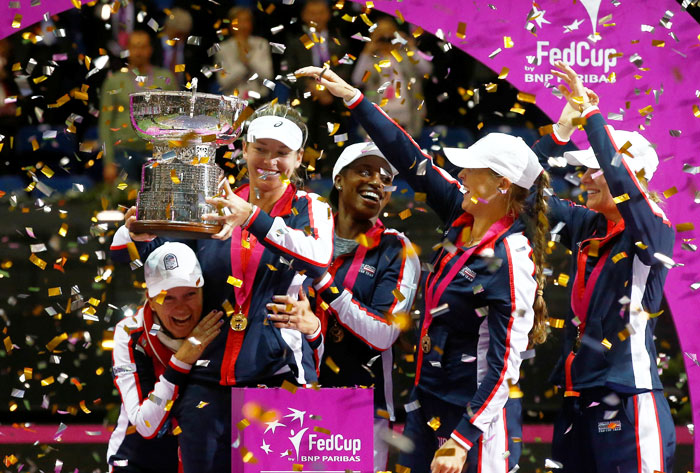 IMAGE: Members of the US team celebrate with the trophy after defeating Belarus in the Fed Cup Final on Sunday. Photograph: Vasily Fedosenko/Reuters 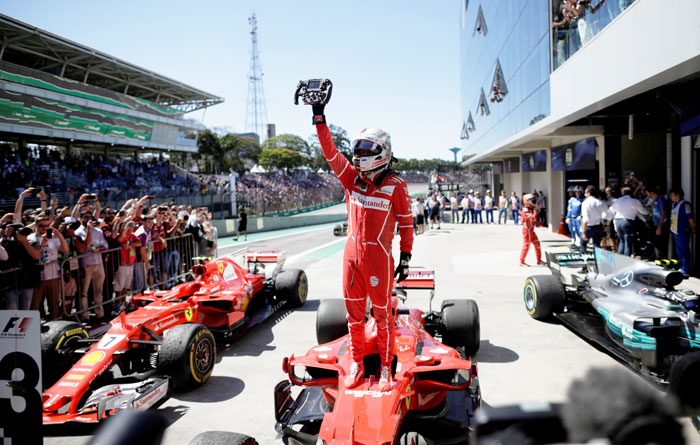 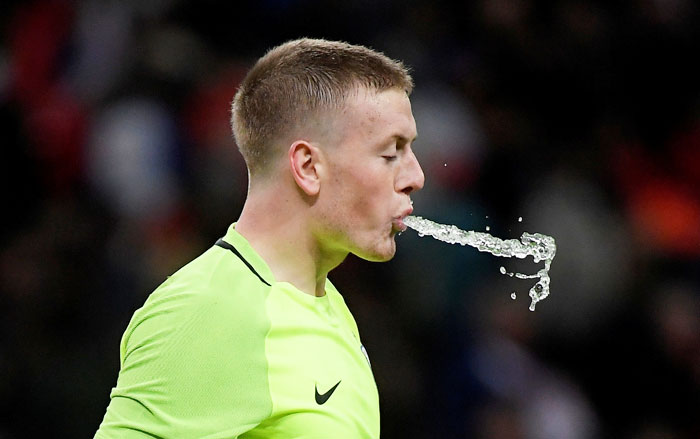 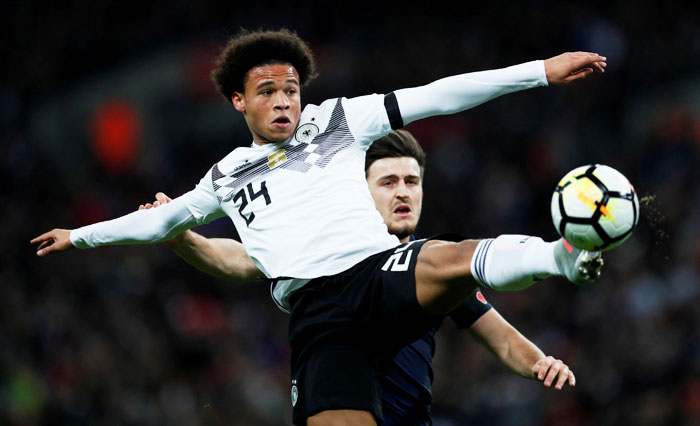 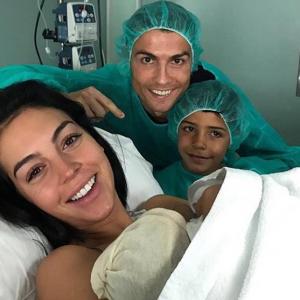 Baby No. 4 for Cristiano Ronaldo! 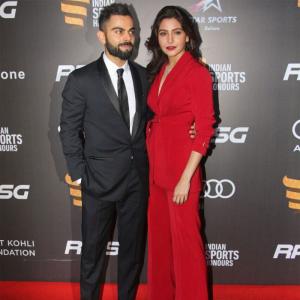