French footballers Franck Ribery and Karim Benzema go on trial in Paris on Tuesday accused of paying for sex with a teenage call girl.

Bayern Munich winger Ribery and Real Madrid striker Benzema have been under investigation in their home country for more than two years on allegations of paying Zahia Dehar, then a minor, for sex in 2008 and 2009.

None of them are expected to appear at the criminal court for the trial that is expected to run until June 26. The ruling could come later.

The scandal, which exposed footballers' tastes for flings and partying, came ahead of the 2010 World Cup, further damaging the image of a French squad already tarnished by internal bickering, public tantrums and defeats. 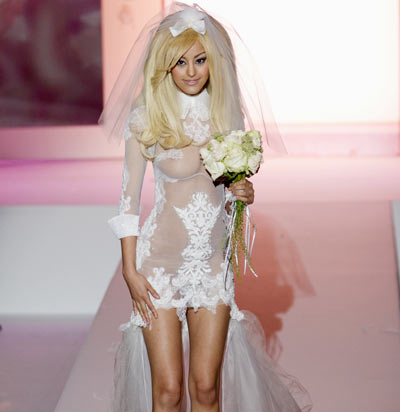 The footballers could be sentenced to up to three years in jail and fines of 45,000 euros if found guilty of soliciting the services of an underage prostitute.

State prosecutors have requested that the case be dropped, however, arguing the footballers did not know Dehar was a minor.

Under France's legal system, prosecutors, who represent the state, can open an investigation and appoint independent judges to lead it. As the investigation moves along, prosecutors can change their mind and recommend dropping the case, but the judges can ignore this advice and call a trial anyway.

According to court documents, Dehar had been a prostitute since the age of 15 or 16, but would tell clients she was 18. She said she was flown in from Paris to Munich in 2009 for Ribery's 26th birthday party in a luxury hotel, and that he paid her 700 euros for sex.

Ribery has acknowledged the encounter but said he did not know she was underage, nor that she was a prostitute. He said he only gave her 200 euros for a taxi ride to the airport.

Ribery's lawyer, Carlo-Alberto Brusa, said his client was innocent and should not be expected to show up in court.

"In French law, it's not forbidden to make love to a woman and even to pay her for it, what is forbidden is to do it with a minor," he told Reuters. "When a woman travels around Europe by plane, can you imagine thinking for one second that she's a minor?"

Benzema is suspected to have paid 500 euros in May 2008 to have sex with Dehar, then 16, in the suite of a Paris hotel. He has denied any encounter and his lawyer said he would not comment on the case before the beginning of the trial.

Dehar's lawyer did not respond to requests for comment.