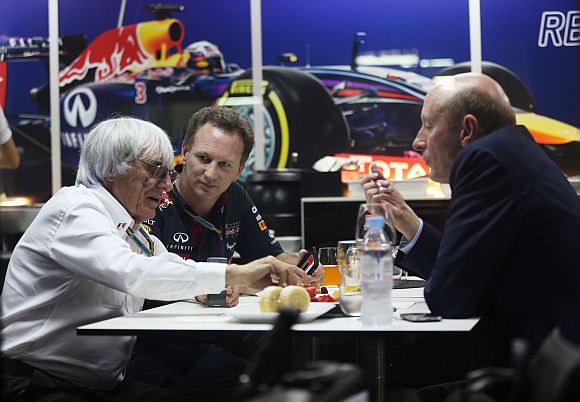 "They will be accepted," the Briton told reporters at the Bahrain Grand Prix when asked about Haas's application.

"We've also accepted another team as well. Whether they'll make it or not is another story. We are happy to have another couple of teams.

"I've spoken to (International Automobile Federation president) Jean Todt and we agreed yesterday that another two teams want to come in, we'll let them in," said the 83-year-old billionaire. 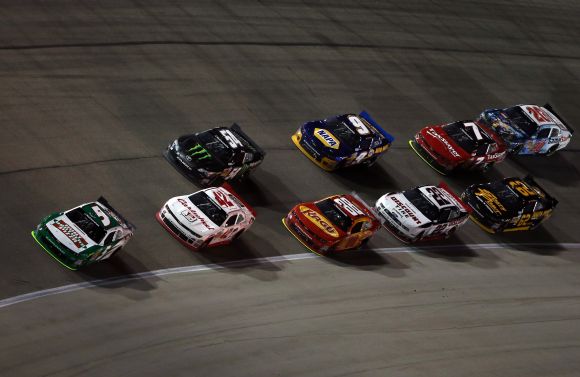 Last December, the FIA called for expressions of interest from potential new entries wanting to compete from 2015 or 2016, and set a January deadline. There are currently 11 teams competing.

Full applications had to be submitted by February 10 and a decision was supposed to have been taken by February 28, although the governing body has remained silent on the subject.

Haas, co-owner of the Stewart-Haas NASCAR team, acknowledged in January that Haas Racing Development had responded to the FIA's call. Ecclestone, who faces a court hearing on bribery charges in Germany later this month, appeared in good spirits and said he would have no problem with 13 teams.

Formula One last admitted new teams in 2010, with a U.S. outfit initially accepted but later removed from the entry list when it became apparent they were not in a position to race.

That failed team was led by Ken Anderson, a former technical director of Haas CNC Racing which was the previous name of Stewart-Haas.

Of the three 2010 newcomers, Caterham and Marussia are still competing but have yet to score a point.

Formula One media reports have indicated that Haas, who owns a full-scale rolling road wind tunnel in North Carolina, is working with former Red Bull and Jaguar technical director Guenther Steiner on the new project. 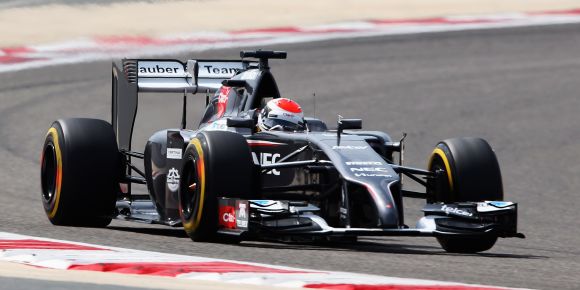 Tens of teams have come and gone since the championship started in 1950 and there have been regular fears expressed about the financial state of some of those currently on the starting grid.

Sauber and Lotus had financial problems last season that threatened their futures, and Caterham were warned before the start of the season by Malaysian owner Tony Fernandes that they needed to raise their game.

"If we are at the back, I don't think we are going to carry on," he told reporters then.

"After five years and to get no points, there's a limit to everyone's patience."