McLaren apologised to Formula One rivals Red Bull on Tuesday after a standard engine control unit that they supply to all teams contributed to Mark Webber's poor start at his home Australian Grand Prix.

“There was a software-related issue that meant that Mark Webber's...car's garage data system had to be re-started during the formation lap,” a McLaren Group statement said. 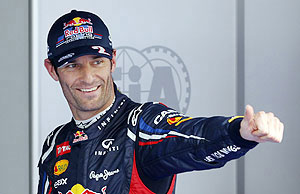 “That disrupted his preparations for the start of the race, for which Mark and the team has our apology. We are working together with them to prevent any recurrence.”

Webber had qualified on the front row, alongside teammate and triple world champion Sebastian Vettel, but the problem dropped him to seventh place after the opening lap of the season-opening race. He finished sixth.

Red Bull team principal Christian Horner had pointed the finger of blame at McLaren, whose McLaren Electronics Systems business supply the ECU, after a race that saw Vettel cross the line in third place.

“We lost all telemetry on the formation lap...that meant he (Webber) was blind for the start and that ECU issue shut the KERS (energy recovery system) down as well,” he told reporters in Melbourne on Sunday.

“So by the time we reset the whole system he'd lost ground at the start.

“It's something they need to get on top of because there has been a lot of issues during testing.”

The ECU is a new version for 2013 of one that has been used since 2008 without problem. It will also be used next season when a change in regulations ushers in 1.6 litre V6 turbocharged hybrid units.

It was run for the first time by most teams in winter testing in February, just six weeks before the season started. Each unit contains thousands of parts and hundreds of thousands of lines of software.

“It is a very complex piece of equipment that controls the powertrain and DRS (drag reduction system) and acts as a car's primary data system,” McLaren explained, adding that the units themselves had run without incident in Melbourne. 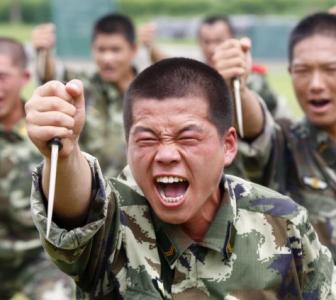 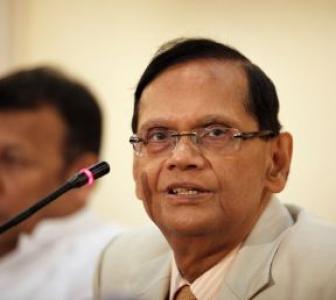 12 pregnancy foods you must have 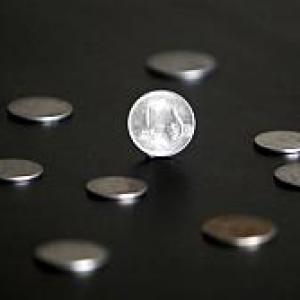 Rupee down 3 paise vs. dollar