The Supreme Court has rejected an appeal by Vijay Mallya to overturn charges against him for allegedly violating foreign exchange rules, adding to the legal challenges facing one of the country's most prominent businessmen.

The country's enforcement directorate, responsible for fighting financial crime, has alleged Mallya entered into an unauthorised agreement in 1995 to advertise the Kingfisher beer brand name on racing cars during Formula One championships between 1996 and 1998.

Mallya is chairman of United Breweries which makes Kingfisher beer and is now around 40 percent owned by Dutch brewer Heineken. The directorate has said he did the advertising deal without seeking permission from the central bank.

Such clearance would have been needed because the agreement involved money going out of the country.

Lawyers for Mallya, who is also facing pressure from lenders to repay dues linked to his grounded carrier Kingfisher Airlines, had told the court that the non-compliance was not deliberate or wilful, according to the court documents.

The country's top court on Monday rejected the appeal in the long-running case and could now force him to face the enforcement directorate charges. A spokesman for Mallya declined to comment on the court judgement.

Mallya remains involved in Formula One as a co-owner of the Force India team.

Mallya's business empire previously included India's largest spirits company United Spirits Ltd, but he sold most of his shares in the company and gave management control to Britain's Diageo Plc in 2012.

In April, the board of United Spirits begun a procedure to remove Mallya as the company's chairman due to alleged financial irregularities. Mallya has denied the allegations and has refused to resign.

© Copyright 2021 Reuters Limited. All rights reserved. Republication or redistribution of Reuters content, including by framing or similar means, is expressly prohibited without the prior written consent of Reuters. Reuters shall not be liable for any errors or delays in the content, or for any actions taken in reliance thereon.
Related News: Vijay Mallya, Force India Formula, Kingfisher, United Spirits Ltd, Nico Hulkenberg
SHARE THIS STORYCOMMENT
Print this article 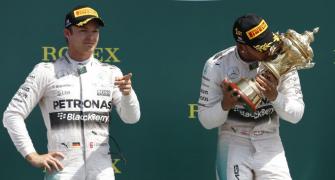 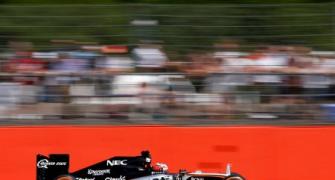 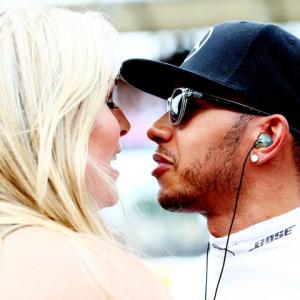 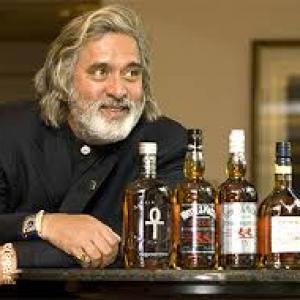