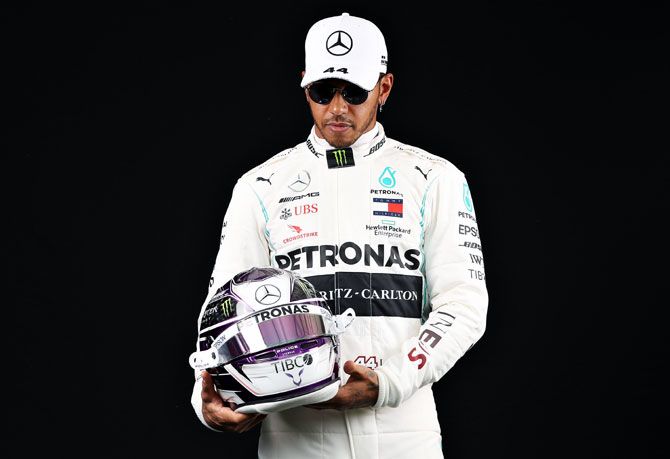 Formula One’s August shutdown will be brought forward and extended to a mandatory 21 successive days in March and April as a result of the coronavirus outbreak, the governing body FIA said on Wednesday.

The 2020 race calendar has already been suspended, with last weekend’s Australian season opener in Melbourne cancelled and the next three races at least postponed. The sport hopes to race again at the end of May.

The International Automobile Federation (FIA) said its World Motor Sport Council had approved a change to the 2020 regulations, cancelling the summer break and forcing the 10 teams to take three weeks by the end of April.

“The change was supported unanimously by both the F1 Strategy Group and F1 Commission,” it added in a statement.

The switch will allow Liberty Media-owned Formula One to reschedule postponed races in August and also help smaller, privately-owned teams survive what threatens to be an existential crisis.

Multiple F1 sources said that the teams, FIA and senior Formula One management will discuss further measures in a conference call on Thursday.

That looks likely to involve delaying by a year the introduction of radical new technical regulations planned for 2021.

Some European countries are in lockdown already as they seek to contain the spread of the virus and many team staff are already working from home or in self-isolation after flying back from Australia.

By bringing forward the lockdown, teams will be able to save money by turning off costly windtunnels and freezing car development.

Allowing them to continue racing next year with effectively the same cars as this season would represent another major saving.

The lack of an August break will be another blow for employees however, with family holiday having to be cancelled and the prospect of a packed second half of the year with races running into December.