Angry Birds to swoop on Formula One track

Angry Birds will migrate from cellphone screens to the Formula One racetrack this weekend in Singapore, as the firm behind the mobile gaming sensation rolls out a crowd game to be played by live audiences. 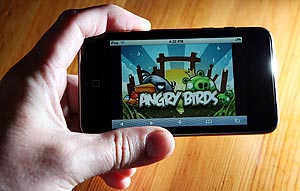 Gaming firm Rovio has teamed up with Singapore Telecommunications for the Singapore launch, having created the crowd game with Finnish startup Uplause Ltd, the creators of the world's first live event gaming platform.

"We think this new form of gaming will give fans a great opportunity to form a strong emotional connection with the characters," Rovio's marketing chief Peter Vesterbacka said in a statement.

Unlike most mobile-game crazes, Angry Birds -- in which players use a slingshot to attack the pigs who stole the birds' eggs -- has stayed at the top of the charts.

In the crowd game, viewers control the slingshot on jumbo screens with their voices.

After Singapore, Rovio and Uplause plan to take the new gaming experience to the biggest live events in the world -- to sports stadiums and rock concerts.

The gaming company is expanding the brand across traditional merchandising, to things such as toys and baby products, and is talking to film studios about taking the birds to the big screen.

Rovio was founded in 2003 after three students including Niklas Hed -- CEO Mikael Hed's cousin and now Rovio's COO -- won a game-development competition sponsored by Nokia Oyj and Hewlett-Packard CO. It changed its name from Relude in 2005.

© Copyright 2021 Reuters Limited. All rights reserved. Republication or redistribution of Reuters content, including by framing or similar means, is expressly prohibited without the prior written consent of Reuters. Reuters shall not be liable for any errors or delays in the content, or for any actions taken in reliance thereon.
Related News: Rovio, Singapore Telecommunications, Uplause Ltd, Peter Vesterbacka, Mikael Hed
SHARE THIS STORYCOMMENT
Print this article
Peter George to replace Ryan Harris in Oz squad
Maruti Udyog is now Maruti Suzuki India Ltd
Internships at Glazetech Acupanel Pvt Ltd 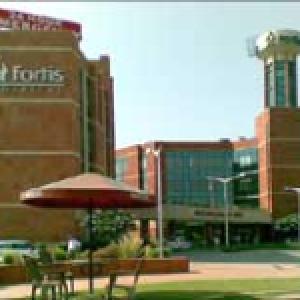 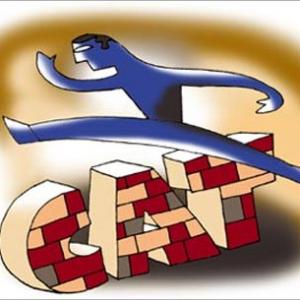