F1 racer Hamilton is BBC Sports Personality of the Year

Double Formula One world champion Lewis Hamilton, who won 11 Grands Prix for Mercedes in 2014, was named BBC Sports Personality of the Year against the odds on Sunday. 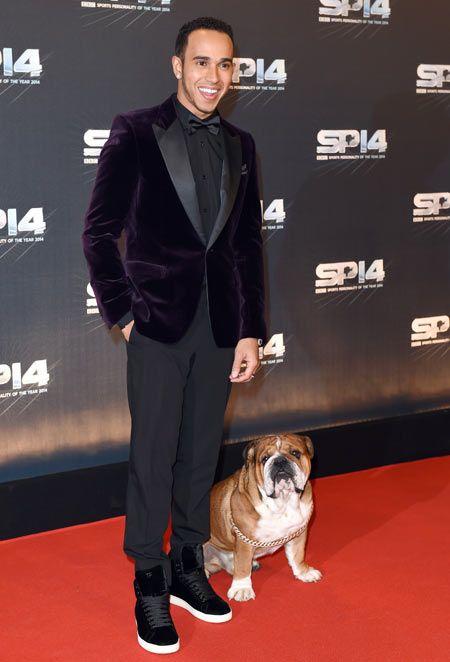 The award is widely regarded as Britain's most prestigious cross-sports accolade.

"I am so speechless," said the 29-year-old after a British public vote that overturned the betting form, with bookmakers having golfer Rory McIlroy as their clear favourite.

"I really was not expecting it. Dude, you had such an amazing year," he told McIlroy at the ceremony in Glasgow.

"Never in a million years did I think I would be up here standing with the greats," added Hamilton, who had walked the pre-event red carpet with his bulldog Roscoe.

Bookmakers William Hill had listed the Northern Irishman at 2/5 earlier on Sunday with Hamilton, who was runner-up for the award in 2007 and again when he won his first title with McLaren in 2008, the 7/4 second favourite.

Hamilton is the fifth racing driver to win the award in 61 years, with champions Damon Hill and Nigel Mansell winning it twice after Stirling Moss and Jackie Stewart before them.

Image: Lewis Hamilton and his dog Roscoe attend the BBC Sports Personality of the Year awards at The Hydro in Glasgow, Scotland, on Sunday

© Copyright 2021 Reuters Limited. All rights reserved. Republication or redistribution of Reuters content, including by framing or similar means, is expressly prohibited without the prior written consent of Reuters. Reuters shall not be liable for any errors or delays in the content, or for any actions taken in reliance thereon.
Related News: Lewis Hamilton, BBC Sports Personality, Rory McIlroy, Cristiano Ronaldo, Real Madrid
SHARE THIS STORYCOMMENT
Print this article 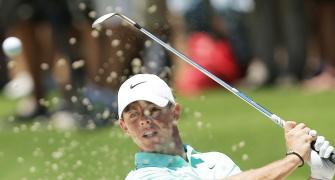 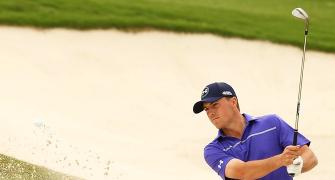 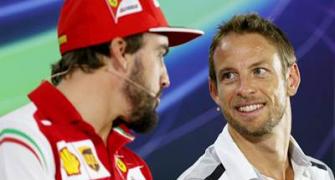 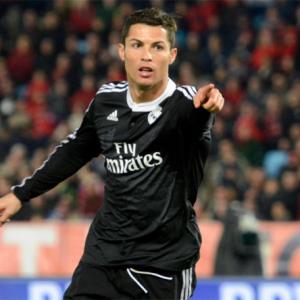