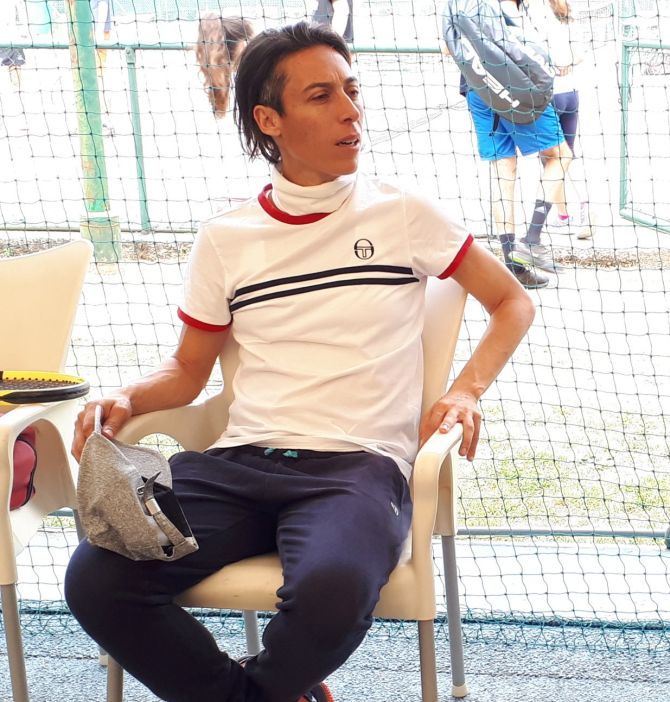 Former French Open champion Francesca Schiavone has been given the all clear following a "tough battle" with cancer, the 39-year-old Italian has said.

The 2010 Roland Garros champion did not provide any further details about the nature of her cancer diagnosis but said she was back in action following chemotherapy.

"Hi everyone, upon 7-8 (months) of silence from social media and from the world, I wish to share with you what happened to me," Schiavone said in a tweet on Friday.

"A cancer had been diagnosed to me. I did chemotherapy, I fought a tough battle and now I am still breathing. I have won this fight. And now I am back in action."

Schiavone, who is also the first Italian woman to win a Grand Slam, achieved a career-high ranking of number four in 2011 and retired in 2018 after 22 seasons.

She won eight singles titles during her career.