IMAGE: The Czech Republic has recorded 14,324 cases of the new coronavirus and 360 deaths - a small fraction of the worst-hit European nations - but it has seen a resurgence of new cases in the past weeks. Photograph: Reuters

A party at a Prague music club has led to coronavirus infections in 68 people so far, including active athletes, the Czech capital's hygiene service said on Wednesday.

The Czech Republic has recorded 14,324 cases of the new coronavirus and 360 deaths - a small fraction of the worst-hit European nations - but it has seen a resurgence of new cases in the past weeks.

The public health service did not name the sports clubs affected. Major Prague soccer clubs Sparta Prague, Bohemians 1905 and Dukla Prague said they had infections in their reserve or junior teams, and floorball club Black Angels were also hit.

Black Angels A-team manager Tomas Janecek said some players attended the party cited by the health service and were informed by a friend a week later that they might be infected.

So far six people from the club have tested positive and others including Janecek awaited testing in quarantine.

"Further epidemiological investigation has so far found 37 people who were not directly guests at the party but were at the club... the same night," she said, and more cases were found among family and friends.

Family members and 121 other people have been put in quarantine.

The music club, Techtle Mechtle, said in a statement that it was the venue for the party and that the infection did not come from its staff.

Director Darek Jakubowicz of Bohemians said the B-team had two infections - both traced to the July 11 event - and were in pre-emptive quarantine. "Other players had met (the infected) in training but no one else was infected."

Sparta, Bohemians and Dukla all said their affected teams are in quarantine.

A spokesman for Sparta said the team had "single digits" of infections but could not confirm the club event as the source.

Dukla director Pavel Vandas said on Twitter that Dukla's under-19 and under-18 teams are in quarantine after one under-19 player tested positive. Dukla did not give details on the source of the infection.

© Copyright 2020 Reuters Limited. All rights reserved. Republication or redistribution of Reuters content, including by framing or similar means, is expressly prohibited without the prior written consent of Reuters. Reuters shall not be liable for any errors or delays in the content, or for any actions taken in reliance thereon.
Related News: Dukla, Sparta Prague, Black Angels A-team, Tomas Janecek, Czech Republic
SHARE THIS STORYCOMMENT
Print this article 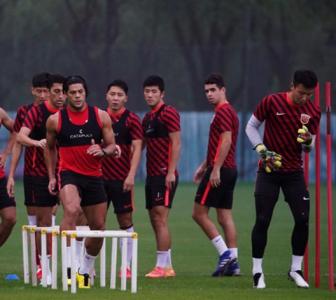 Citi Open in Washington cancelled due to coronavirus 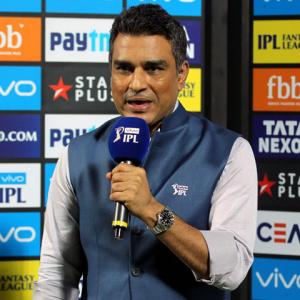