"They violated the curfew as they were having drinks in the restaurant lobby of a Belgrade hotel after the 5 p.m. deadline and there were more than five people present in total.

"The hotel is also responsible because the measures also prohibit serving food and drinks... except if home delivery is feasible."

The Serbian government has imposed a daily 5 p.m. to 5 a.m. curfew during weekdays and a more stringent weekend ban starting at 1 p.m. on Saturdays till 5 a.m. on Mondays in order to curb the spread of the virus.

The government has also told residents to avoid picnics, leisure activities and all forms of public gatherings in a bid to limit the outbreak.

Serbia has so far registered 1,476 confirmed cases of the coronavirus and 39 deaths.

Criminal charges were pressed against Jovic on March 19 after he left his apartment in a Belgrade suburb, where he was ordered to stay in a mandatory 28-day long self-isolation after returning to the country from Spain.

© Copyright 2020 Reuters Limited. All rights reserved. Republication or redistribution of Reuters content, including by framing or similar means, is expressly prohibited without the prior written consent of Reuters. Reuters shall not be liable for any errors or delays in the content, or for any actions taken in reliance thereon.
Related News: Aleksandar Prijovic, Serbia, Luka Jovic, Vladimir Rebic, Al Ittihad
SHARE THIS STORYCOMMENT
Print this article 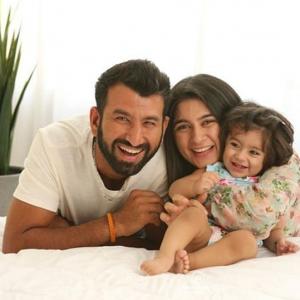