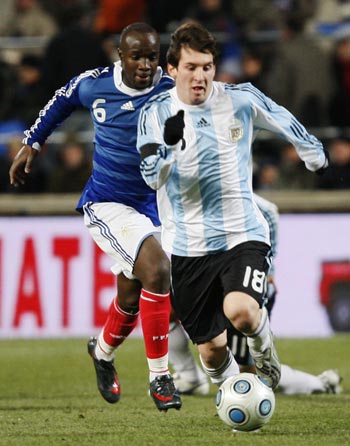 Argentinean ace striker Lionel Messi has emerged the favourite among the England fans who want to see the Barcelona superstar in action, despite their team trying to end their 44 years World Cup drought.

Messi was the clear winner in a poll to name the best footballer on Earth, with 39 per cent support.

The exclusive survey for The Sun also reveals that Messi is the favourite to win the Golden Boot as the top scorer in the tournament, followed by Rooney and Spanish striker Fernando Torres.

The survey also revealed that just one in 25 football fans expect England to lift the trophy in South Africa.

According to it, if England reaches the World Cup finals the opponent fans most fear are Brazil, Spain and Germany.

Handing captaincy to Steven Gerrard was backed by a total of 41 per cent of fans in the YouGov poll of more than 3,000 people.
Source: ANI
Related News: Lionel Messi, Wayne Rooney, England, Cristiano Ronaldo, Fernando Torres
SHARE THIS STORYCOMMENT
Print this article 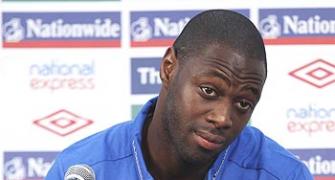 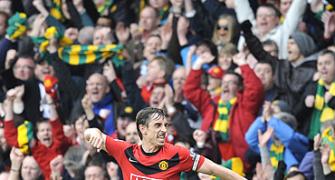 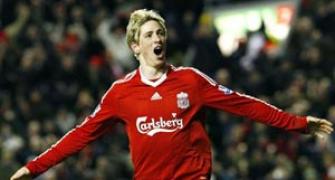 Torres to stay with Liverpool next season 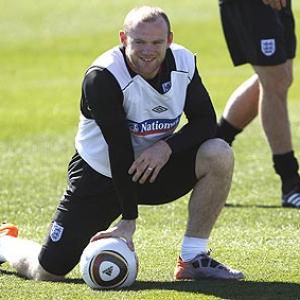 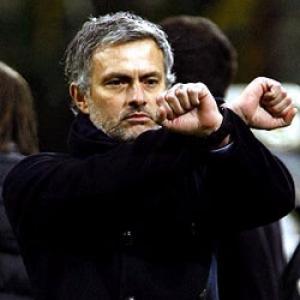 Mourinho's move to Real has EPL clubs in panic