Football Roundup: Conte confirms Costa has no future at Chelsea 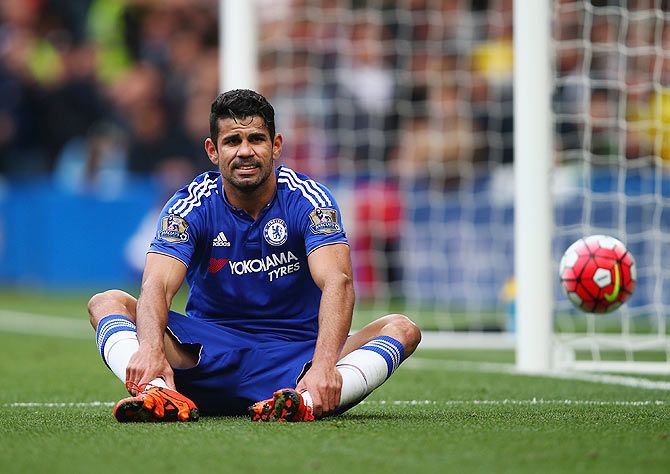 Chelsea striker Diego Costa was told in January that he would not feature in the Premier League club's plans for the upcoming season, manager Antonio Conte said on Friday.

Costa scored 20 goals in 35 league appearances in Chelsea's title-winning campaign last season amid local media speculation that he has an unfavourable relationship with the Italian manager.

The 28-year-old was left out of the Chelsea squad for the pre-season tour of Asia, starting with a game against Arsenal in Beijing on Saturday.

"In January, the Costa situation was very clear for the club, for him and his agent," Conte told reporters.

"I don't like to talk about players that don't stay here -- for me the situation is closed."

Conte was keen to welcome Alvaro Morata into the squad after Chelsea agreed a deal to sign the Real Madrid striker on Wednesday.

According to media reports, Chelsea would pay around 70 million pounds for Morata, which would shatter the club's current transfer record by eclipsing the 50 million they spent on Fernando Torres in 2011.

"We have added a fantastic striker, even at a young age he has won a lot already and we are looking forward to welcoming him to the squad," Conte added.

"He (Morata) has played with Real Madrid and Juventus and has a lot of experience for the league and also in the Champions League."

Following the game against Arsenal, Chelsea travel to Singapore next week for games against Bayern Munich and Inter Milan.

English champions Chelsea have completed the signing of Spain forward Alvaro Morata from Real Madrid on a five-year-deal, the Premier League club announced on Friday.

The west London outfit said on Wednesday they had agreed a deal to sign the 24-year-old who has now passed his medical and will join the squad on their pre-season tour of Asia.

"I'm so happy to be here. It’s an incredible emotion to be part of this big club. I'm looking to work hard, score as many goals as I can and to win as many trophies as possible," Morata said on the club website (www.chelseafc.com).

British media reports said Chelsea would pay about 70 million pounds ($90.92 million) for Morata, which would shatter their transfer record of 50 million for Fernando Torres in 2011.

Chelsea were looking for a striker because their Brazilian-born Spain international Diego Costa is set to leave the club having not travelled on their tour to China and Singapore.

"Alvaro has proven class at the highest level and his quality will be a huge asset to (manager) Antonio (Conte) and the squad," said Chelsea technical director Michael Emenalo.

Morata came through the youth ranks at Real and made his debut in 2010, but left four years later for Juventus.

He helped the Italians reach the 2015 Champions League final, scoring a decisive equaliser against Real in the semis.

Real exercised a buy-back option last year and Morata helped them win the Spanish title and a second straight Champions League last season but usually found himself on the bench.

He scored 20 goals in all competitions in just 17 starts, giving him the best goals to games ratio of all Real's strikers.

Liverpool sign left back Robertson from Hull as Stewart leaves

Liverpool have signed full back Andy Robertson from Hull City on a long-term contract, while midfielder Kevin Stewart has moved in the opposite direction, the Merseyside club said on Friday.

Financial details of the Robertson deal were not disclosed, but British media reported that Liverpool had paid Hull 10 million pounds ($13 million) to secure his signature.

"Obviously I'm delighted. There's been a lot of speculation over the last couple of weeks but I'm glad that the deal's finally been done and I'm a Liverpool player."

The 23-year-old Scotland international made 116 appearances and scored five goals for Hull after joining from Dundee United in 2014.

His arrival increases Liverpool manager Juergen Klopp's options at left-back. The German deployed midfielder James Milner in the position for most of last season after Alberto Moreno fell out of favour.

"For Andrew this is another big step on what has been a quite incredible personal journey in a very short space of time," Klopp said.

"He has experience of... the Premier League, and he has the mentality and quality to get even better.

"Obviously, James Milner did very well for us last season there and can play most positions on the football pitch. Alberto Moreno looks really good in pre-season and we have Jon Flanagan back, who can play left or right full-back."

Stewart, who is also 23, joined Liverpool from Tottenham Hotspur in 2014, and made 20 first team appearances for the Merseyside club. He has joined Hull, who were relegated from the top-tier last season, on a three-year contract.

© Copyright 2022 Reuters Limited. All rights reserved. Republication or redistribution of Reuters content, including by framing or similar means, is expressly prohibited without the prior written consent of Reuters. Reuters shall not be liable for any errors or delays in the content, or for any actions taken in reliance thereon.
Related News: Chelsea, Alvaro Morata, Diego Costa, Antonio Conte, Liverpool
COMMENT
Print this article 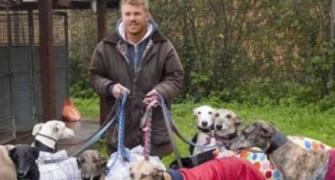 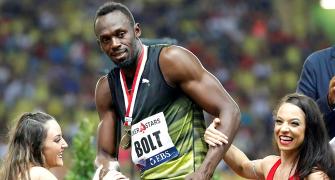 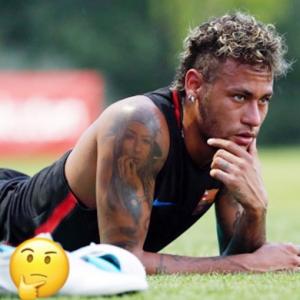 This Neymar picture started all the rumours 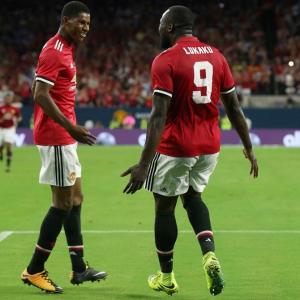