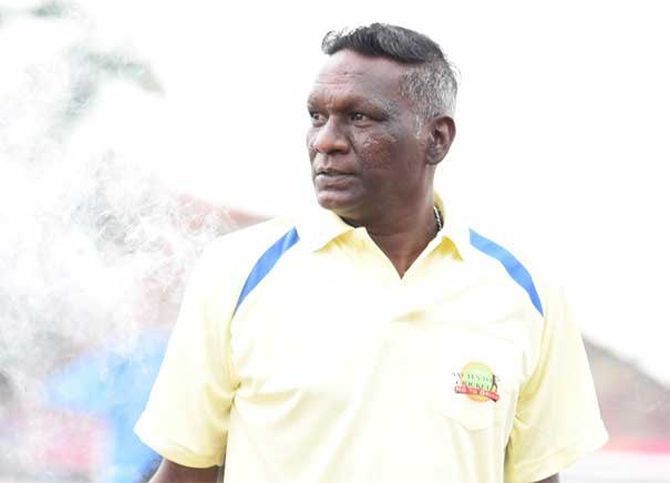 The 51-year-old former India striker, who made his national debut in the early 90s, scored 40 goals in 79 matches for India.

Confirming the news of his nomination for the prestigious award, AIFF general secretary Kushal Das told PTI: "Yes, we have sent Vijayan's name to the Ministry of Home Affairs for Padma Shri."

Vijayan, who led the Indian team from 2000 to 2004, used to form a formidable pair with fellow striker Bhaichung Bhutia.

He is credited to have scored one of the fastest international goals, managing to find the back of the net in just 12 seconds in a match against Bhutan in the 1999 SAF Games.

In his last tournament for India, Vijayan finished top-scorer at the 2003 Afro-Asian Games in India.

Vijayan, who used to sell soda during football games in his home town Thrissur's Corporation stadium early in his life, begun his career as a striker with the Kerala Police Football Club at the age of 17.

After hanging up his boots, Vijayan had set up a football academy to train young players in his home town.

While Hockey India has nominated BJ Kariappa and Romesh Pathania for the Dronacharya Award, Parameswaran decided to apply for the coveted award through Hockey Karnataka.

"It has been a long, exciting and satisfying journey for me from a junior player to National coach. I have had my share of ups and downs, triumphs and defeats, but overall, a most rewarding experience which I treasure," the 70-year-old said.

"I invested a lot of time, money and energy besides sacrifices, but at the end of the day, it has been worth it all," added the experienced coach, who has been mentoring young talent at the Karnataka Hockey Academy since 2015.

Parmeswaran's association with hockey began when he represented erstwhile Mysore in the Junior National championship in 1969. He earned India colours in 1978 when he was part of the National team that took part and won a silver medal in the Asian Games at Bangkok.

After joining the Reserve Bank of India, Bangalore, Parmeswaran took to coaching in 1985 when he trained the Karnataka team for the senior National championship.

A decade later, he was appointed assistant coach of the Indian team, a role he performed until 2008 when he took charge of the Indian Oil squad. His stint with IOCL was hugely successful as the team won many National-level tournaments.

His decision to apply for the Dronacharya award has received commendation from former players such as Vasudevan Baskaran, captain of the 1980 Olympic gold medal winning team, former National coach MK Kaushik, Dilip Tirkey and Ashish Ballal among others. 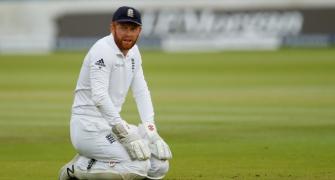 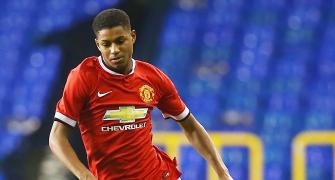 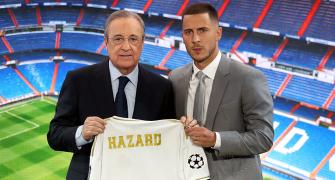