Former England and Chelsea midfielder Joe Cole has announced his retirement from football on Tuesday, bringing the curtain down on a 20-year professional career.

Cole, who turned 37 last week, made 716 appearances and scored 104 goals for seven clubs and completed his career with Tampa Bay Rowdies in the second-tier United Soccer League.

"After 20 years as a professional, the time has come for me to hang up my boots," Cole, who came through West Ham United's youth system, said in a statement.

"It has been a dream come true. All of it.

"Whatever is next, I hope the next two decades are as special as my last 20 years as a professional have been." 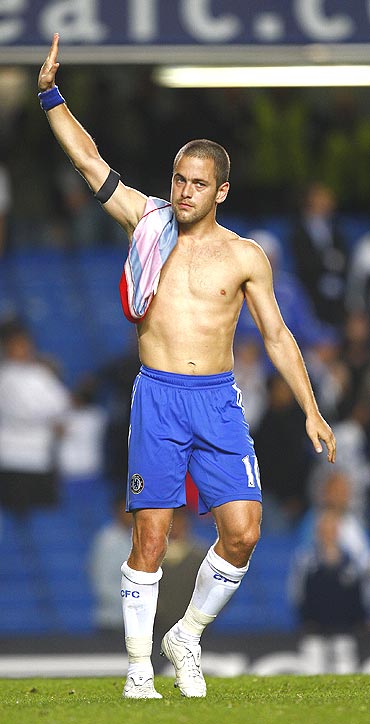 Cole made his debut at West Ham aged 17 and became club captain four years later, being heralded as one of England's brightest youth prospects due to his excellent dribbling skills and flair.

He joined Chelsea in 2003, one of a number of recruits brought in following the takeover of the club by Russian Roman Abramovich but struggled to impose himself as a starter in his early days at Stamford Bridge.

However, he went on to win every domestic honour at Chelsea, including three Premier League titles and two FA Cups.

On the international stage, Cole was regarded as a member of England's 'golden generation' which included the likes of Frank Lampard, David Beckham, Steven Gerrard and Rio Ferdinand.

He scored 10 goals in 56 appearances for the national side between 2001 and 2010, but never quite reached the potential he showed in his youth. Cole was often hindered by injuries throughout his career.

He was selected for the 2002, 2006 and 2010 World Cups, making his final England appearance at the latter tournament in South Africa.

Cole's career after leaving Chelsea in 2010 was limited to short uneventful spells at Liverpool, Lille, West Ham, Aston Villa and Coventry City before moving to the United States.

Having enjoyed a short stint as player-assistant coach at the Rowdies, Cole now wishes to pursue a coaching career in the near-future.

"I want to stay involved in the game. I feel I can offer a lot as a coach and have really enjoyed the opportunity to undertake some of these duties with the Rowdies," he added.

"To lend my experience to help other young footballers achieve their dreams, just like I did, is a big passion of mine."

Deportivo Cali defender Juan Quintero narrowly escaped injury when his car was shot at after the Colombian team failed to make the first division playoffs, local media reported on Monday.

Quintero was in a car with his brother following the game against Pasto when two men on a motorcycle sprayed his car with bullets, he told Colombian reporters.

"I was driving to my flat with my brother when I felt someone knocking on the car window and I saw a gun pointing at me," the 23-year-old said.

"The only thing I could do was react as quickly as possible and accelerate away. But they fired and luckily the bullets only hit the door. Thank God I survived uninjured as did my brother.

"These things are inexplicable, football is a game. Today it was me, and tomorrow it could be other players. This can't happen."

Quintero, who made five appearances last season for Spanish club Sporting Gijon, played in Deportivo Cali's 1-0 win earlier on Sunday which left them outside the top eight playoff places.

The safety of Colombian players has been in the spotlight since gunmen shot dead Andres Escobar just days after his own goal at the 1994 World Cup in a match against the United States.

Former Egypt forward Mohamed Aboutrika, one of the country's most famous sportsmen, has been sentenced to a year in jail on charges of tax evasion, local media reported on Tuesday.

A commercial and financial crimes court in Cairo passed the sentence against Aboutrika in absentia on Monday, the state-run al-Ahram newspaper reported.

The court found Aboutrika guilty of evading taxes on earnings of 710,000 Egyptian pounds ($40,000) for doing advertisements for a soft drinks and a telecoms firm.

The paper said the court ordered the former player who now lives in Qatar to pay 20,000 pounds as a bond to turn the prison term into a suspended sentence. 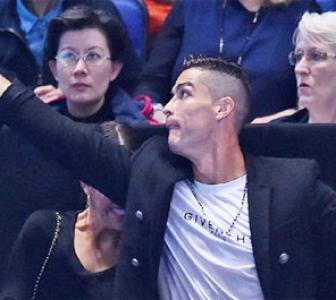 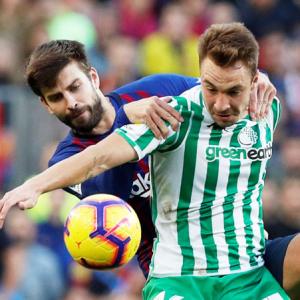