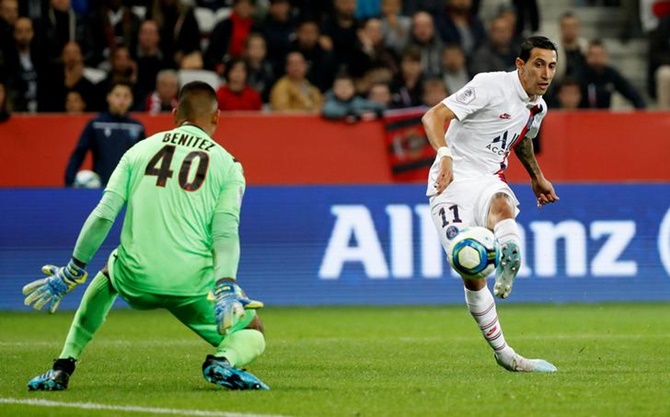 Angel Di Maria once again proved his worth with a double that earned Paris St Germain a 4-1 win at Nice and a five-point lead in the Ligue 1 standings on Friday.

The result put PSG on 24 points from 10 games as Nice, who reduced the arrears in the second half through Ignatius Ganago, finished with nine men after Wylan Cyprien and Christophe Herelle were sent off during the last 20 minutes.

Kylian Mbappe came off the bench in the closing stages to round off the win to mark his return from injury.

Nice are ninth on 13 points.

Nantes, who are second on 19 points, will play Metz on Saturday with Olympique Lyonnais new coach Rudi Garcia making his debut at home against Dijon in the day’s opening match.

With Mbappe and Edinson Cavani on the bench and Neymar injured, Mauro Icardi started up front but it was Di Maria who got PSG going.

Icardi flicked the ball into the path of Di Maria, who raced into the area and beat Walter Benitez from close range to put the visitors ahead in the 15th minute.

Benitez was beaten again six minutes later when Di Maria was played through on the right flank by Leandro Paredes and found the back of the net with a lovely angled lob.

PSG comfortably held off Nice, until Ganago, set up by Kasper Dolberg, unleashed a fierce strike that went under the bar in the 67th minute.

But their hopes of levelling were dashed in the 74th minute when Cyprien was shown a second yellow card for protesting to referee Francois Letexier, who three minutes later handed Herelle a straight red card for elbowing Paredes.

“There was a foul against him and he got upset, there’s no logic there,” Ganago said of Cyprien’s red card.

Mbappe made his return from a thigh injury in the 82nd minute as he replaced Pablo Sarabia, scoring with a low shot from inside the box six minutes later.

One minute into added time, Icardi netted for the third match in a row when he tapped in from Mbappe’s cross.

Granada in second place with 1-0 win over Osasuna

Duarte was left with too much space in the box and rose high to score in the 38th minute.

In an evenly balanced encounter with possession split right down the middle, Osasuna posed virtually no attacking threat, with their striker Chimy Avila cutting a lone figure up front.

Osasuna were left with 10 men when Fran Merida was sent off in stoppage time.

Duarte's goal was enough to lift Granada to 17 points, one behind leaders Real Madrid, who travel to Mallorca on Saturday.

Barcelona, on 16 points, take on Eibar while Atletico Madrid, in fourth on 15, host Valencia.

Bayer Leverkusen wasted a rare opportunity to take over the lead in the Bundesliga on Friday, losing to 3-0 to Eintracht Frankfurt with two goals from Portuguese Goncalo Paciencia.

Leverkusen would have gone a point clear at the top with a win but hosts Frankfurt put in a strong first half performance to quickly take control.

They struck twice through Paciencia before Leverkusen managed to even find their footing in the game.

Paciencia fired Frankfurt into the lead in the fourth minute and doubled it 13 minutes later with a penalty, sending keeper Lukas Hradecky the wrong way.

Frankfurt keeper Frederik Ronnow then made a string of superb saves in the second half, including stopping a point-blank header form Lucas Alario, to protect their two-goal cushion before Bas Dost added a third in the 80th.

Victory lifted Frankfurt into seventh spot on 14 points, ahead of Leverkusen on goal difference.

© Copyright 2020 Reuters Limited. All rights reserved. Republication or redistribution of Reuters content, including by framing or similar means, is expressly prohibited without the prior written consent of Reuters. Reuters shall not be liable for any errors or delays in the content, or for any actions taken in reliance thereon.
Related News: Paris St Germain, Leverkusen, Di Maria, Domingos Duarte, Ignatius Ganago
SHARE THIS STORYCOMMENT
Print this article 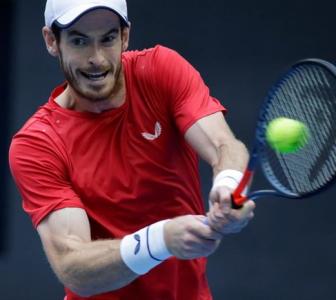 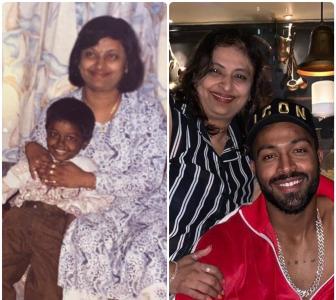 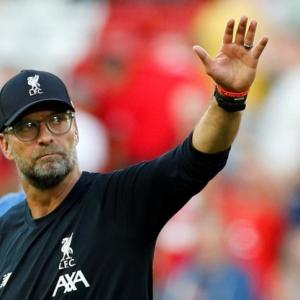