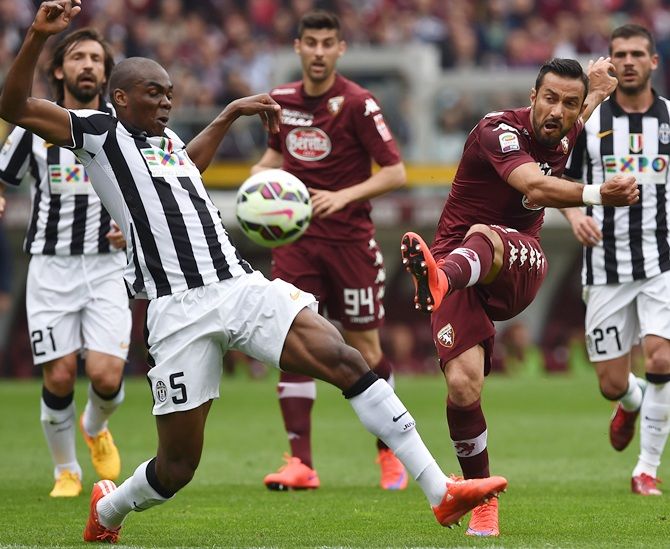 Torino came from behind to beat Serie A leaders Juventus 2-1 in a pulsating derby on Sunday and prevail over their more glamorous neighbours for the first time in 20 years.

Juventus, beaten for only the third time in the league this season, looked set to continue their 17-match unbeaten run in the fixture when Andrea Pirlo put the visitors ahead with a typically majestic free kick in the 35th minute.

But Matteo Darmian levelled for Torino on the stroke of halftime and Fabio Quagliarella scored the winner against his former club in the 57th minute, just after Pirlo had struck the post from another free kick. 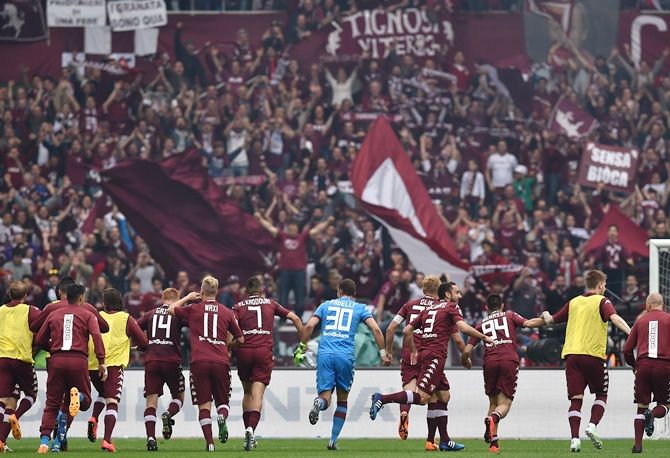 Team of Torino FC celebrate victory at the end of the Serie A match against Juventus FC. Photograph: Valerio Pennicino/Getty Images

Juventus still look certain to wrap up a fourth successive Serie A title especially after second-placed Lazio, the only team who can catch them, were held 1-1 at home by lowly Chievo, leaving them 14 points adrift with six matches left.

Juventus, who have 73 points from 32 games, will be crowned on Wednesday if they beat Fiorentina at home and Lazio fail to overcome bottom-of-the-table Parma.

Luca Toni, 37, scored twice to give Verona a 3-2 win over Sassuolo in a midtable game, taking his tally for the season to 17, and Atalanta eased their relegation worries when a stoppage time goal by German Denis gave them a 2-2 draw at home to Empoli.

Parma, who have had seven points deducted this season for breaching Serie A financial regulations, clung on grimly for another week when Antonio Nocerino's penalty gave them a 1-0 win over Palermo.

© Copyright 2022 Reuters Limited. All rights reserved. Republication or redistribution of Reuters content, including by framing or similar means, is expressly prohibited without the prior written consent of Reuters. Reuters shall not be liable for any errors or delays in the content, or for any actions taken in reliance thereon.
Related News: Juventus FC, Torino, Fabio Quagliarella, Getty Images, Andrea Pirlo
COMMENT
Print this article 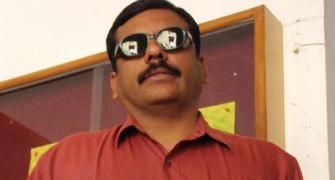 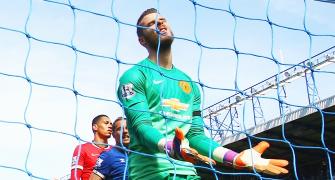 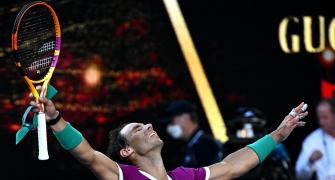 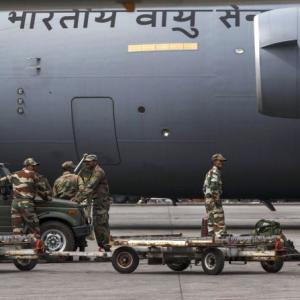 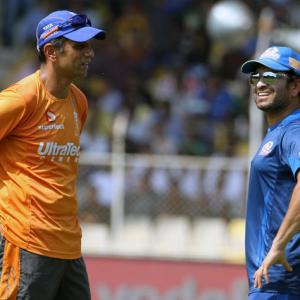