Formula One legend Michael Schumacher, who is still recovering from his 2013 skiing crash, is on the way to positive recovery. 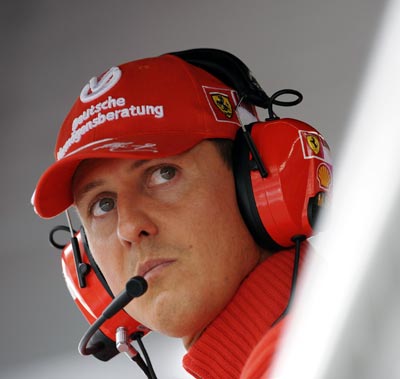 Former Ferrari president Luca di Montezemolo has given positive news about Schumacher's recovery, saying that the 47-year-old legend is 'reacting'.

Montezemolo further insisted that the F1 legend's determination would surely bring him out of his dreadful situation.

Schumacher, who holds the record of seven Formula One titles and 91 race wins between 1991 and 2006, suffered head injuries while skiing during a French Alps vacation in 2013 and has been going through his painfully slow recovery at his Swiss lakeside home.

But the former F1 boss did not elaborate on what he meant by “reacting”.

Meanwhile, Schumacher will be awarded with the inaugural 'Nurburgring Award' for winning at the fabled circuit for a record five times in Germany.

The gong, which will be given at an award ceremony later in May, will be collected by former Ferrari and Mercedes driver's manager Sabine Kehm, Sport24 reported.

Reflecting on Schumacher's achievement, former Mercedes director Norbert Haug said that no one deserves the award better than the German, insisting that the award for his life's work would provide him a lot of strength on his road to recovery.

Besides this, Ferrari's Sebastian Vettel will participate in a celebrity football game in Schumacher's honour days before the German Grand Prix in July, Sport24 reported. 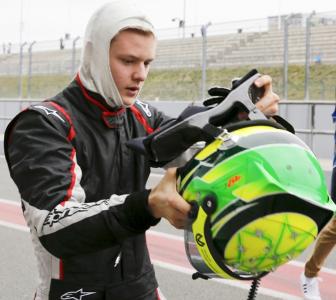 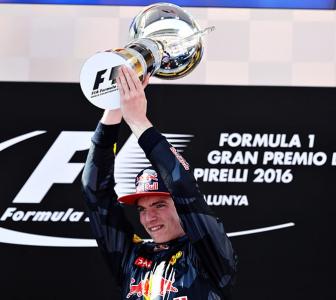 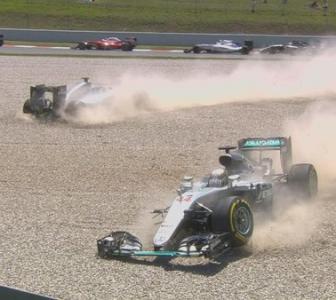 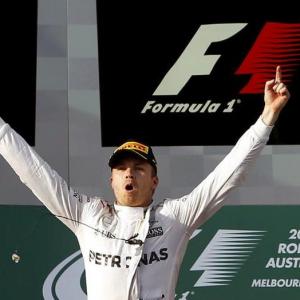 Rosberg aims for another winning streak 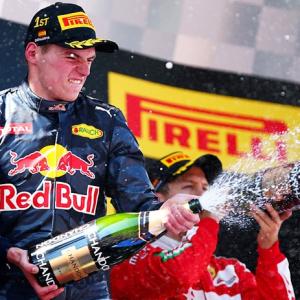