Iran coach Queiroz says mission is to entertain for 90 mins

Queiroz said there was a time and place to use football to make an impact in the world and received applause from journalists when he spoke of "magic moments" from a simple gesture like giving footballs to impoverished children in Africa. 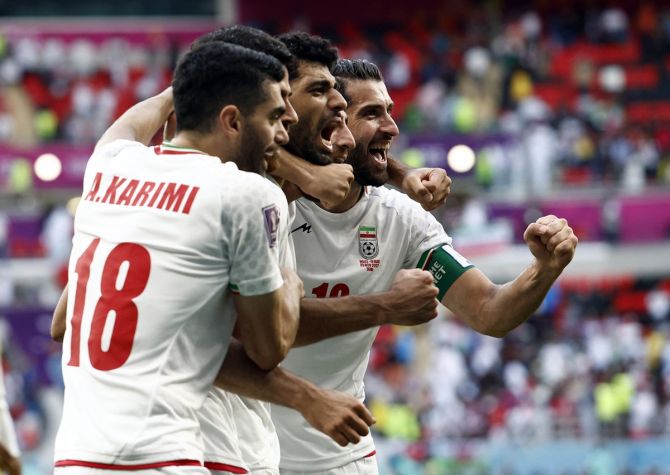 Iran coach Carlos Queiroz on Monday said he hoped the next World Cup would feature less politics and would be more about football, stressing there were better ways to use the sport as a force for good.

Queiroz's team have been dragged into a political crisis at home, pressured by protesters seeking to challenge the legitimacy of Iran's clerical rulers to side with them publicly and condemn a deadly state crackdown.

Speaking ahead of his team's Group B match on Tuesday against the United States, Queiroz was asked about the US Soccer federation temporarily displaying Iran's national flag on social media without the emblem of the Islamic Republic, in solidarity with the protest movement.

"I still believe I can win games with those mental games," he told a news conference.

"Those ... events surrounding this World Cup I hope will be a lesson for all of us in the future and we learn that our mission is here to create entertainment and for 90 minutes make people happy."

After Iran's opening 6-2 drubbing by England, Queiroz vented his fury over what he called harassment and political pressure that had distracted his team, who have been criticised for not speaking out strongly over the deaths of protesters, with some Iranians accusing them of siding with authorities.

But in an astonishing turnaround, Iran beat Wales on Friday with two stoppage-time goals to get back in contention to reach the last 16 for the first time and face diplomatic rival the United States in a match that will decide the group.

The Qatar World Cup has been mired in controversy since long before kickoff over the host country's approach to LGBT rights and its treatment of migrant workers, while some nations have locked horns with world governing body FIFA over its move to sanction players if they wear a "OneLove" arm-band on the pitch.

Queiroz said there was a time and place to use football to make an impact in the world and received applause from journalists when he spoke of "magic moments" from a simple gesture like giving footballs to impoverished children in Africa.

"We have solidarity with humanitarian causes all over the world," he said.

In a barely veiled reference to the United States, he added: "You talk of human rights, racism, kids dying in schools with shootings, we have solidarity with all those causes. But here our mission is bring smiles to all people for 90 minutes." 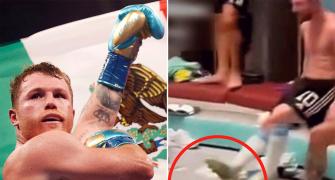