Welcome to the heat 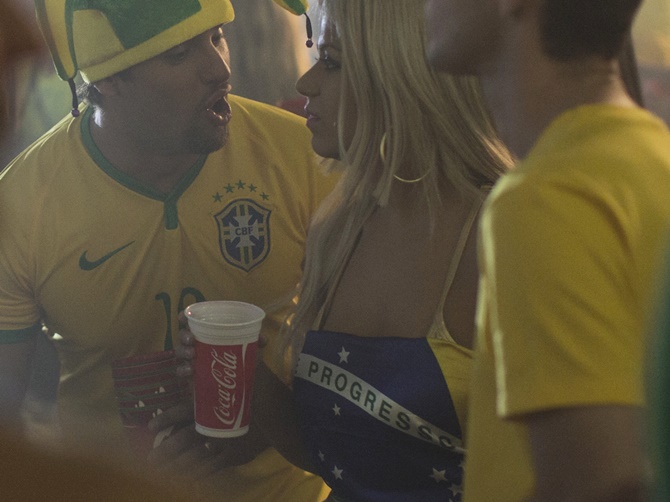 Authorities in the southern Russian city of Volgograd warned visiting soccer fans that temperatures were likely to hit 40 degrees Celsius (104°F) before a World Cup match this week, urging them to take precautions to cope with the heat.

Thousands of fans from Japan and Poland are heading into the city for Thursday's Group H match, the last of the World Cup in the Volgograd Arena.

"This heat is typical for the region and local people know what to do," Roman Morozov, the chief doctor of Volgograd's ambulance service, told reporters on Tuesday.

"For our guests, I recommend hats, light clothes, cool water and not too much alcohol."

Supporters will be offered free water and paper caps and fans to help them keep cool, officials said. 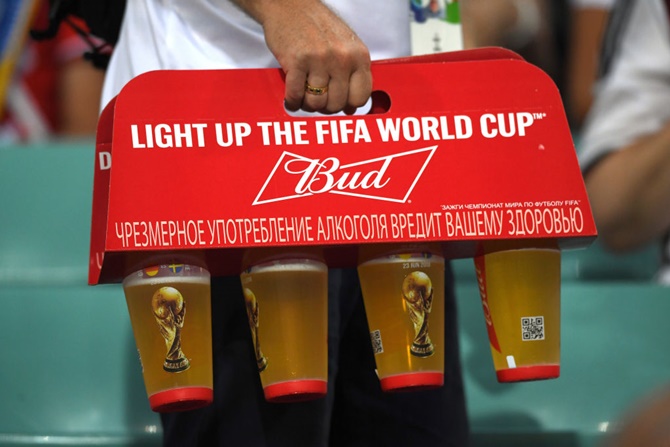 "I am surprised that in Russia they have weather that is this hot, even in June," said Ashraf El-Nozahi, an Egyptian fan who travelled from Alexandria to Volgograd to watch his country lose 2-1 to Saudi Arabia on Monday.

Coaches of several teams who have appeared in Volgograd have said the heat affected their players although so far no official cooling breaks have been called.

Many locals chose to deal with the heat on Tuesday by taking to the beaches on the banks of the mighty Volga river that flows past the city, even if they were not able to escape another seasonal problem - the gnats that have pestered fans and players alike in Volgograd.

Richard Lucinski, a 24-year-old Australian whose father is Polish and who was in the city to support Poland, said the heat would not get in his way.

"For me, coming from Australia, this is standard," he said as he drank a beer in an area set aside for fans to watch matches on a giant screen overlooking the Volga.

"It's not going to stop me from seeing the sights and drinking a beer."

© Copyright 2020 Reuters Limited. All rights reserved. Republication or redistribution of Reuters content, including by framing or similar means, is expressly prohibited without the prior written consent of Reuters. Reuters shall not be liable for any errors or delays in the content, or for any actions taken in reliance thereon.
Related News: FIFA, Volgograd Arena, Russia, IMAGE, Emergency Situations Ministry
SHARE THIS STORYCOMMENT
Print this article 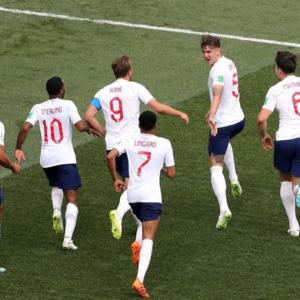 France and Denmark unite in boredom - and progress