'We are here at a sports event and we are following FIFA procedures, we don’t discuss politics' 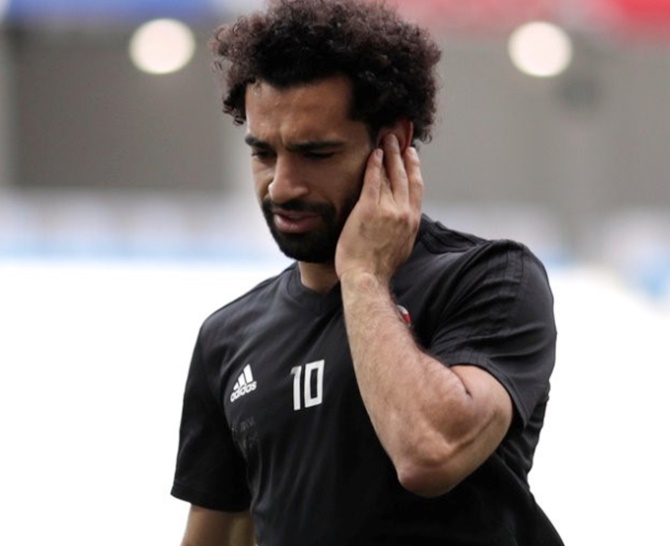 The Egyptian Football Association denied reports that talismanic striker Mohamed Salah was on the verge of quitting international football after he unwittingly became a publicity pawn for the Kremlin-backed leader of Chechnya, Ramzan Kadyrov.

According to media reports, the Liverpool striker was angry at being singled out for special attention during the team’s stay in the Muslim region where Russia had fought two brutal and costly wars to crush separatists since the collapse of the Soviet Union.

“He has not discussed this issue with any of the delegation’s members. We are here at a sports event and we are following FIFA procedures, we don’t discuss politics, and if there is any political discussion, it should be directed to FIFA,” Egypt FA spokesman Ossama Ismail said on Monday.

Kadyrov made the Egypt forward an honorary citizen of the southern Russian region at a banquet held last week.

Chechnya has been hosting the Egyptian team’s World Cup training camp and Kadyrov has seized on opportunities to appear alongside Salah, whose goalscoring exploits for Liverpool and Egypt have made him an international superstar.

“Mohamed Salah is an honorary citizen of the Chechen Republic. Yes, that’s right! Tonight I signed a decree conferring this high award on the great footballer and member of the Egypt and Liverpool teams,” Kadyrov wrote on Telegram.

Salah was presented with a badge and a copy of the decree at the dinner on Friday night, Kadyrov said.

In an interview with the BBC last week, Kadyrov denied human rights abuses and laughingly rejected the idea he was using the presence of Salah for propaganda purposes.

“We don’t use this kind of thing for politics. Our enemies are paid to write articles like that. I didn’t invite Mohamed Salah or the Egyptian team, they chose us themselves,” he said.

Alvi Karimov, Kadyrov’s spokesman, told the Kommersant FM radio station that reports of Salah’s alleged discontent were 'an unprincipled lie' and that Salah had been in excellent spirits while in Chechnya.

Egypt were playing their last game at the World Cup against Saudi Arabia in Volgograd on Monday. Both countries have already been eliminated.

© Copyright 2020 Reuters Limited. All rights reserved. Republication or redistribution of Reuters content, including by framing or similar means, is expressly prohibited without the prior written consent of Reuters. Reuters shall not be liable for any errors or delays in the content, or for any actions taken in reliance thereon.
Related News: Mohamed Salah, Ramzan Kadyrov, FIFA, Chechnya, Egyptian Football Association
SHARE THIS STORYCOMMENT
Print this article 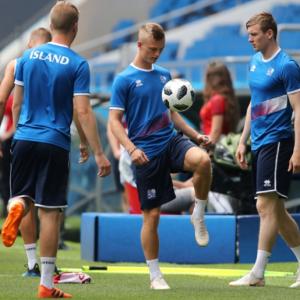 Why Nordics must ignore criticism of defensive football 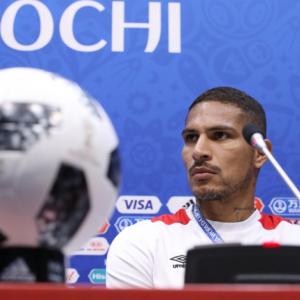