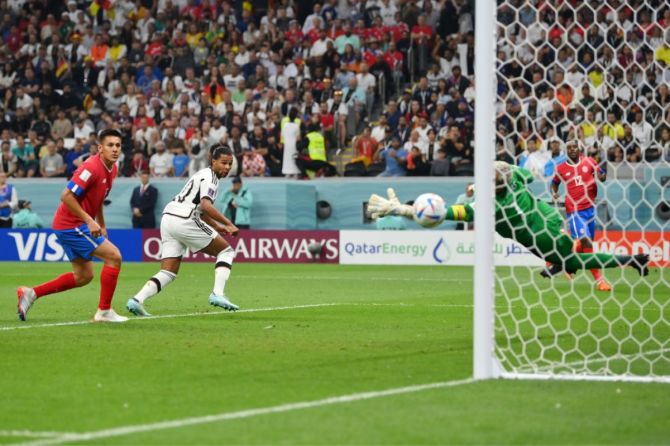 Four-time champions Germany sensationally crashed out of the World Cup despite a 4-2 victory over Costa Rica in their last Group E match on Thursday, tumbling out at the first hurdle for the second consecutive time.

Germany finished third in the standings, behind Spain on goal difference, with Japan top following their 2-1 win over the Spaniards.

The result left Japan facing Croatia in the last 16 while Spain will face Morocco.

On a night of unrelenting drama in the desert near Doha, the Germans struck first with Serge Gnabry in the 10th minute but saw the Central Americans score twice with Yeltsin Tejeda and Juan Pablo Vargas before a Kai Havertz brace put them back in front. 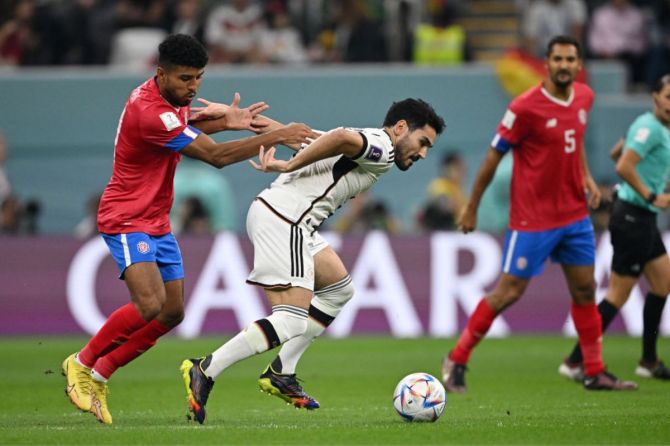 Fellow substitute Niclas Fuellkrug added a fourth in stoppage time but it could do nothing to prevent their elimination as Spain advanced with a superior goal difference.

It was the first time in their illustrious World Cup history that Germany had failed to win any of their first two group matches and despite bagging a win on their last attempt, they will be departing Qatar with dropped heads.

They were teetering on the brink of elimination going into the game after losing their opening group match to Japan and then snatching a 1-1 draw against Spain.

Needing only victory to avoid a repeat of their shock 2018 World Cup first-round exit, Germany, with seven Bayern Munich players in their line-up, charged forward from the start in search of an early goal to settle their nerves.

Jamal Musiala cut from the left into the box and tested keeper Keylor Navas with a low drive in the second minute. 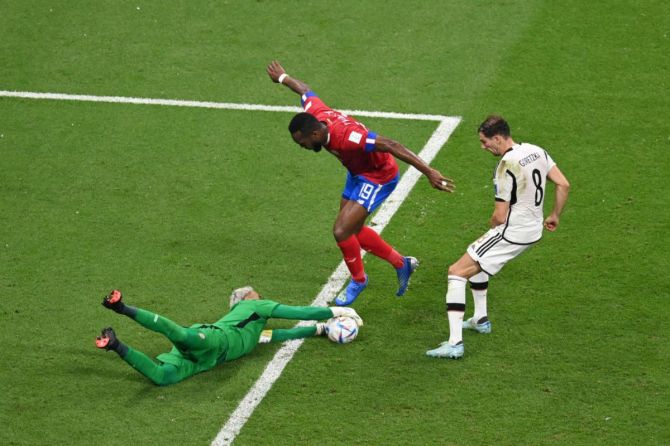 It was one-way traffic initially and unmarked Thomas Mueller should have done much better when he was picked out by Joshua Kimmich but could not keep his header on target.

Gnabry, however, scored with his glancing header in the 10th minute to put the four-time champions in front.

Costa Rica, who required at least a point to have a chance to progress, rarely crossed into the German half, with only about 25% possession in the first 45 minutes.

Germany were eager to make amends for their bad tournament start with teenager Musiala repeatedly taking on the entire Costa Rican defence.

The chances kept coming but the Germans, as in the game against Japan, struggled to convert them.

They were almost punished when Keysher Fuller benefitted from a double defensive blunder but his shot was tipped over the bar by keeper Manuel Neuer, who became a World Cup record holder for goalkeepers with his 19th appearance. 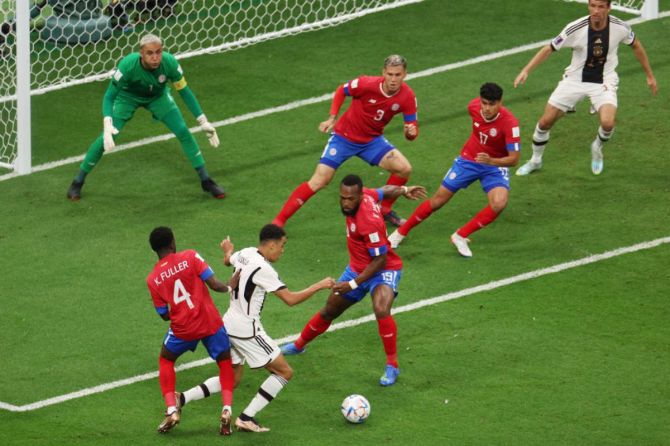 With the group standings flashing on the big screen of the Al Bayt stadium, Germany grew nervous with Musiala twice hitting the post early in the second half.

Neuer, however, could do nothing 13 minutes after the restart when Tejeda thundered the ball past him on the rebound after he had first saved a Kendall Waston header.

Vargas then bungled the ball over the line in the 70th minute to put them in front.

Substitute Havertz scored twice in 12 minutes and Fuellkrug added another in stoppage time but ultimately it was too little too late with Spain advancing with a superior goal difference. 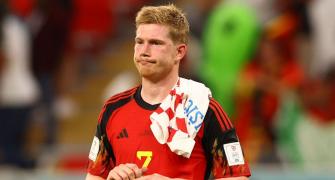 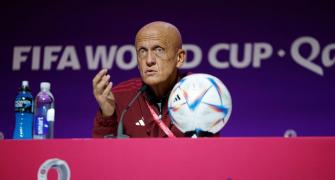 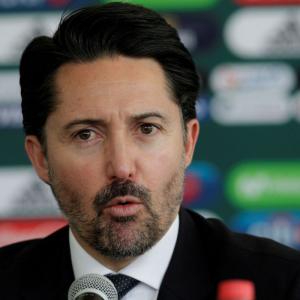 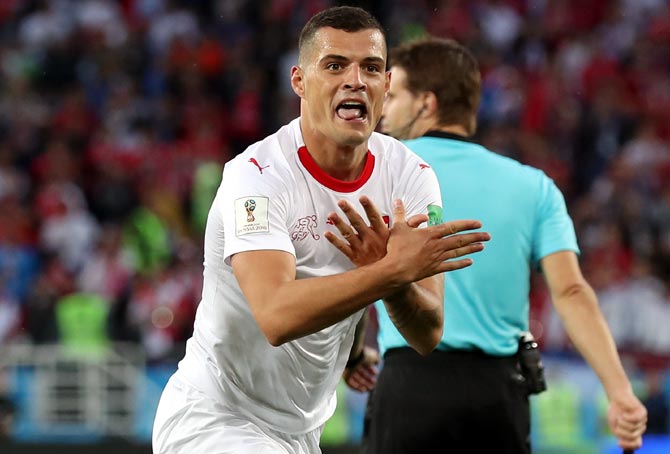