The ongoing FIFA Under-17 World Cup in India is set to break the twin records of spectator attendance and number of goals scored. 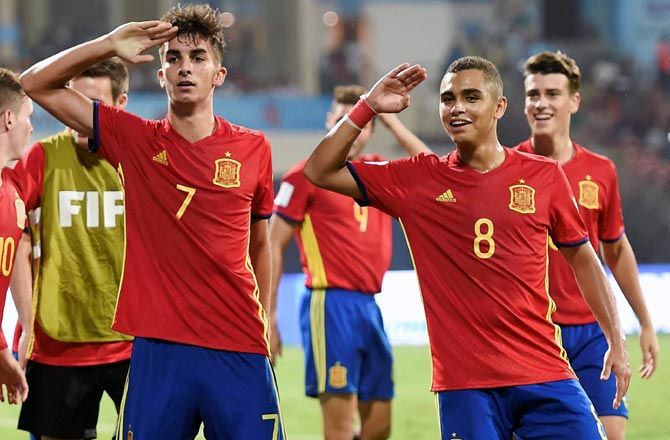 India is well on course to becoming a landmark debutant host for the FIFA Under-17 World Cup as the twin records of spectator attendance and number of goals scored are set to be re-written in the ongoing edition.

The total number of spectators, who turned up at the six host venues across the country, currently stand at 12,24,027, a mere 6949 less than the earlier attendance of 12,30,976 set in the first edition of the tournament in China in 1985.

With two matches left in the tournament -- the third place game and the summit clash in Kolkata on October 28 -- the 2017 edition in India will be the most attended FIFA Under-17 World Cup ever.

The 2011 edition in Mexico had also attracted a total of 10,02,314 spectators to be the third to have more than one million attendance in the tournament history.

The attendance for matches of the FIFA Under-17 World Cup India 2017 had breached the million mark in the last Round of 16 match on October 18.

But the number of spectators per match will be less than that of the inaugural edition (which was 38,469) as the number of participating teams and matches were lesser at that time. 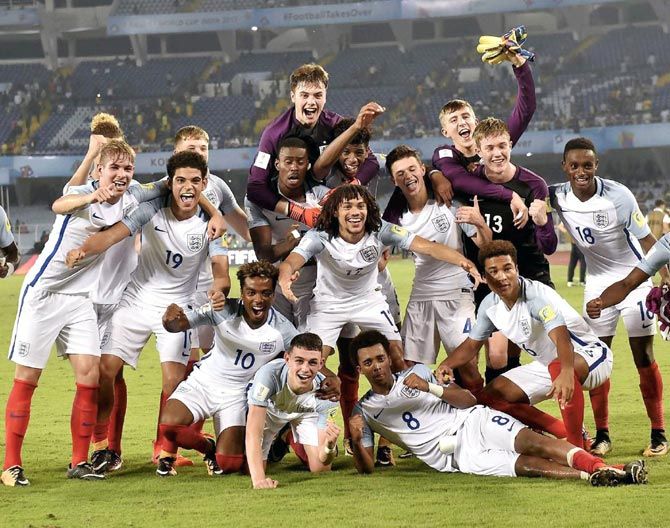 Sixteen teams competed till the 2005 edition in Peru, when the tournament was known as FIFA U-17 World Championships, before the number of participating countries increased to 24 from the 2007 edition in South Korea onwards. The number of matches was also increased from 32 to 52 from 2007 onwards.

When the tournament ends with the grand finale on October 28 in Kolkata, it will have the second highest spectator attendance per match, behind the inaugural tournament in China in 1985.

Understandably, Kolkata's Salt Lake Stadium has the highest attendance per match. The venue has so far logged a total of 4,85,693 spectators from nine games, at a staggering average of 53,965 per match. The stadium has a total capacity of 66,600.

This India edition is also set to become the highest scoring tournament with 170 goals from 50 matches so far, just two behind the earlier highest of 172 scored during the 2013 edition in the United Arab Emirates.

Again, the number of goals scored per match will be less than that of the 1997 Egypt and 2003 Finland editions when 117 goals were scored from 32 matches at an average of 3.66 goals per match.

The India edition has a goal average of 3.4 per match so far, the best since the tournament format was changed in 2007 to a 24-team affair from the earlier 16-team participation.

Source: PTI© Copyright 2021 PTI. All rights reserved. Republication or redistribution of PTI content, including by framing or similar means, is expressly prohibited without the prior written consent.
Related News: FIFA, Kolkata, PTI, India, IMAGE
SHARE THIS STORYCOMMENT
Print this article 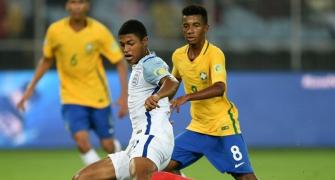 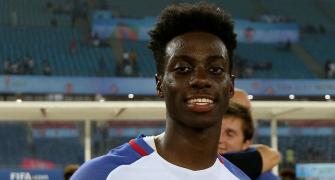 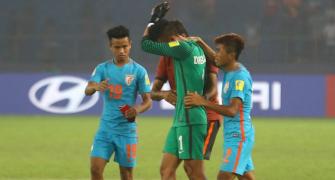 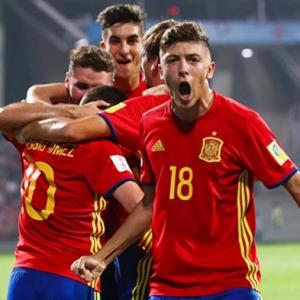 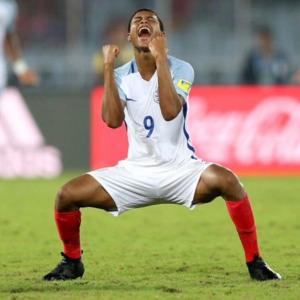