News
Business
Movies
Sports
Cricket
Get Ahead
Money Tips
Shopping
Sign in  |  Create a Rediffmail account
Rediff.com  » Sports » U-17 World Cup: 'There is a gap between India and other teams' 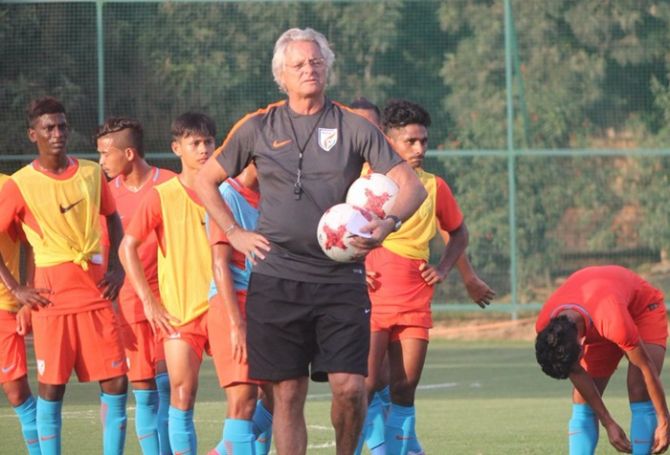 India's FIFA U-17 World Cup team coach Luis Norton de Matos, on Saturday, refused to predict his side's chances in the upcoming tournament, saying that instead of thinking about the results the country should take it as "a first step for the future".

India are drawn in a tough Group A along with former champions Ghana, Colombia and United States of America, and de Matos dropped enough hints that his side may not reach the knock-out stage of the competition, beginning on October 6.

"It is difficult to build a strong team in seven months but we have done what we can in this short time. There is a gap between India and the other teams, say from Europe and South America," de Matos.

"So, I don't think much about the results and chances but I know my players will give their best. That is what they can do. I see this World Cup as a step forward for the future (for India). India can build on this experience," said the Portuguese tactician when asked about the home team's chances in the tournament.

De Matos, who took over as the head coach of the U-17 team in March after the sacking of Nicolai Adam, was speaking to the reporters at the sidelines of a programme to wish good luck to the Indian team by Hero MotoCorp, the 'national supporter' of the tournament.

Elaborating further, he said, "I was in Egypt in 1997 medition. New Zealand were participating for the first time and they lost all their group matches, including a 0-13 thrashing by Spain. But since then they have done very well at this level. India should be thinking to do like that."

Since 1997, New Zealand have taken part in six editions before the upcoming one in India and have reached knock-out stages twice.

He assured that the country's football fans will be proud of the performance of the Indian players.

De Matos also virtually laid down his playing strategy for the team, which would be a strong defending and attacking on the counter.

“We will be strong in defence, will look not to concede goals, especially would not like to concede early goals. Then we will look for quick and strong transitions and see that we can score in these transitions," he said. 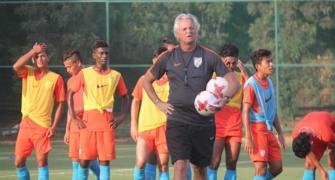 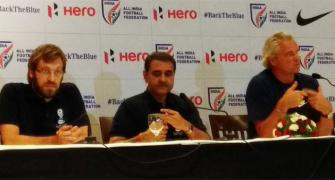 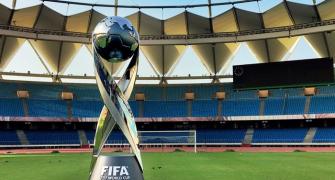 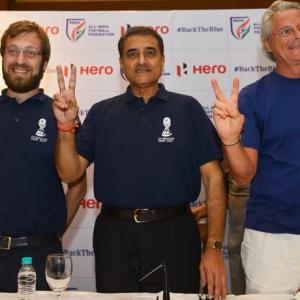 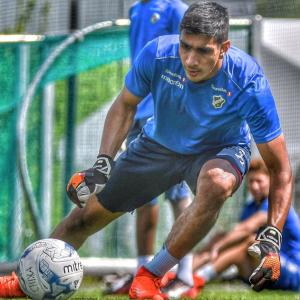