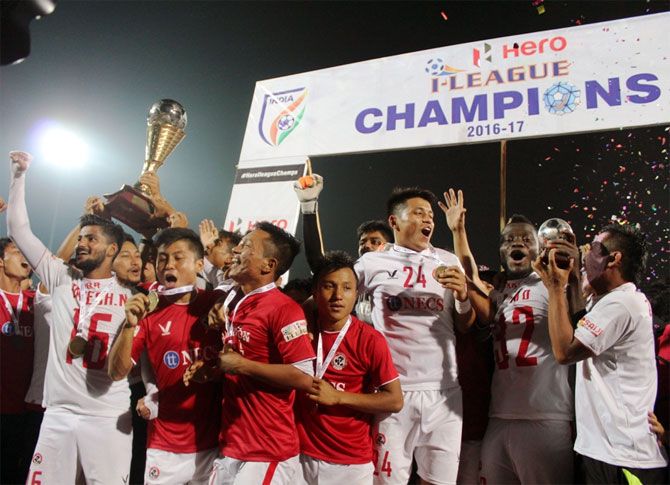 Backing AIFF president Praful Patel's short-term roadmap for Indian football, FIFA wrote in a letter to Minerva Punjab FC, also marked to AIFF and the Asian Football Confederation, "The review performed in 2018 did indeed identify a number of complex issues which require a prudent and measured approach, encompassing the positions of all relevant stakeholders, in order to be appropriately addressed."

Reacting to the FIFA letter, Minerva owner Ranjit Bajaj said if the world body does not intervene in the situation, the I-League clubs will to approach the Indian courts as well as the Court of Arbitration for Sports in Switzerland.

"... the I-League clubs will have to approach the Indian courts for any legal recourse available to us and shall also consider moving to the CAS for relief," he wrote.

"I am surprised to find FIFA turning a blind eye to the clear and obvious violation of FIFA statutes and principles by the AIFF which would not be acceptable anywhere in the world," Bajaj wrote to FIFA in reply.

"We strongly believe that the AIFF is totally incompetent in handling the crisis which is being faced by the Indian football. By signing the illegal Master Rights Agreement with the IMG-Reliance (FSDL), the AIFF has become nothing but a puppet of its commercial partner who is ravaging Indian football for its own private profit."

Bajaj also said that he is yet to receive the FIFA letter in his club's official e-mail but the same has been forwarded to him by various sources.

FIFA in its letter said the recommendations made in 2018 still require consideration.

"It was clear that there are numerous aspects of the recommendations that still require further consideration prior to them being implemented," said Mattias Grafstrom, FIFA's acting deputy secretary general (football).

"We understand that based on this, the AIFF President has met the clubs and suggested a short-term solution until a more sustainable long-term solution can be found following continued consultation with all stakeholders."

The I-League clubs wanted the AIFF to integrate them into the Indian Super League (ISL) step-by-step, starting with the 2019-20 season as per the joint report.

FIFA believes the AIFF is best-placed to find a solution while promising its cooperation.

"We therefore strongly believe that the AIFF is best placed to do this and we are confident that a thorough and effective process can be managed by the AIFF in its role as the governing body for football in India," he wrote in the letter addressed to Minerva Punjab co-owner Ranjit Bajaj.

"FIFA, together with the AFC, remains available to assist and support the AIFF with this process and it will be important that all clubs work closely with the AIFF as the cooperation of all stakeholders will be fundamental to ensuring that the best way forward for top-level football in India is found."

AIFF general secretary Kushal Das welcomed FIFA's promptness but said it is not feasible to suddenly expand the ISL to 16 teams.

"What FIFA is saying that has always been our take. The AIFF is best-placed to find the solution for Indian football. Outsiders can only advice but implementation depends on only practicality," Das said.

"Clubs can only come through meritocracy and and they have to provide financial guarantees that the league doesn't suffer in the event of a club shutting down. They ought to fulfil all the criteria. We can't just support a 16-team expansion," he added.

Patel had last month assured I-League clubs that he will approach the AFC to ensure the two leagues co-exist for another two-three years, after a meeting with representatives of the clubs, who threatened to move court against the federation's plan to make ISL the top league.

Not fully convinced by the assurances, the revolting clubs then wrote to the Prime Minister's Office (PMO) and the Sports Ministry, before approaching FIFA and AFC. 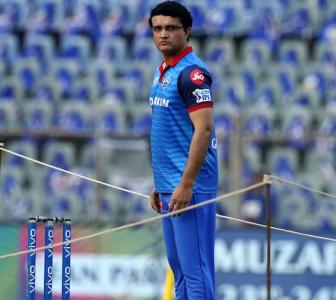 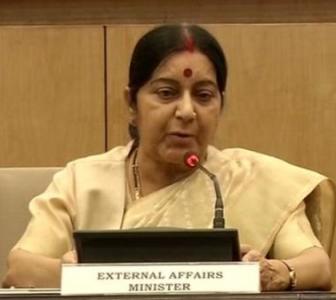 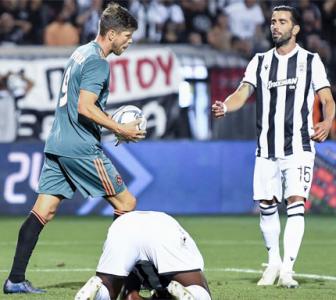 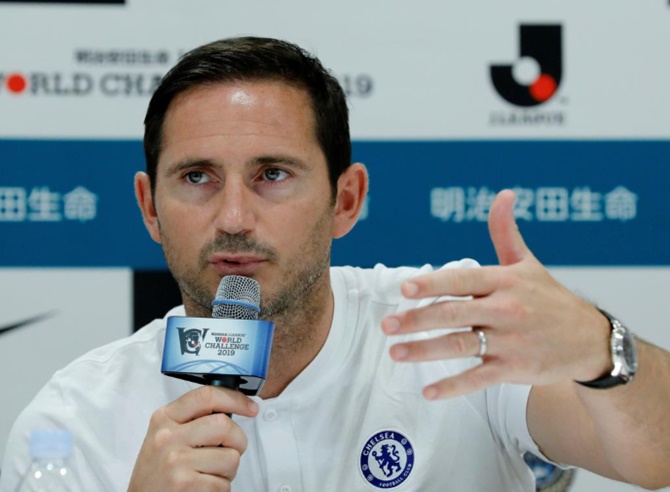 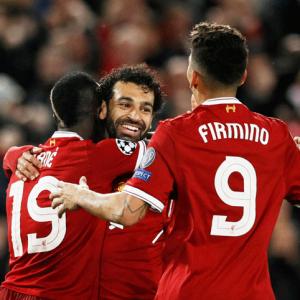