'I want to celebrate great victories again. And for that I'm ready to go the long, hard road.' Roger Federer will make his return to the tennis circuit from a double knee surgery at an ATP 250 tournament in Qatar in March, having not played since last year's Australian Open.

The 39-year-old, who is tied with Rafa Nadal on 20 Grand Slam titles, has not played a competitive match since losing to Novak Djokovic in the Melbourne Park semi-finals last January.

Federer's agent Tony Godsick said in December that he is looking to build a playing calendar for the Swiss from late February onwards.

"Roger will return to the ATP Tour at the Qatar ExxonMobil Open," Godsick confirmed on Tuesday.

Federer had not missed a trip to Melbourne Park since a loss in qualifying in 1999 but the prospect of playing five-setters in the Australian summer heat after a lengthy injury and 14 days of mandatory quarantine forced him to skip the 2021 edition.

Federer has won the event in Doha three times in the past with the upcoming edition scheduled from March 8-13.

"I want to celebrate great victories again. And for that I'm ready to go the long, hard road," Federer told Swiss broadcaster SRF.

"I've been thinking about when and where to come back for a long time. I wanted to make my comeback at a smaller tournament so that I wasn't fully in focus and where the stress is also a little less."

Federer said he had kept track of results on the ATP Tour as he worked his way back to fitness.

"I actually thought that I would not follow the sport very much and would be more busy with my children and my rehab," Federer added.

"I was surprised that I kept checking results and watching matches. And normally I don't do that at all if I don't take part in a tournament."

© Copyright 2021 Reuters Limited. All rights reserved. Republication or redistribution of Reuters content, including by framing or similar means, is expressly prohibited without the prior written consent of Reuters. Reuters shall not be liable for any errors or delays in the content, or for any actions taken in reliance thereon.
Related News: Roger Federer, ATP, Novak Djokovic, Tony Godsick, SRF
SHARE THIS STORYCOMMENT
Print this article 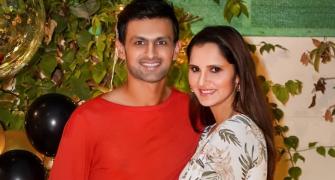 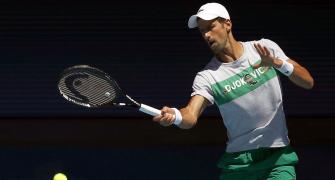 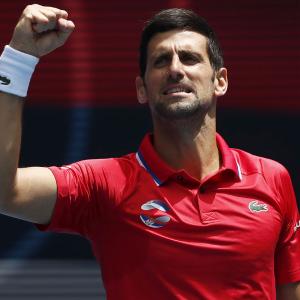 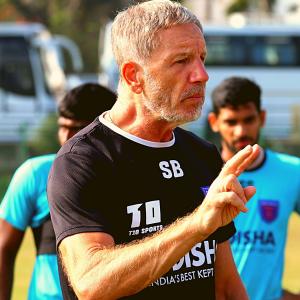