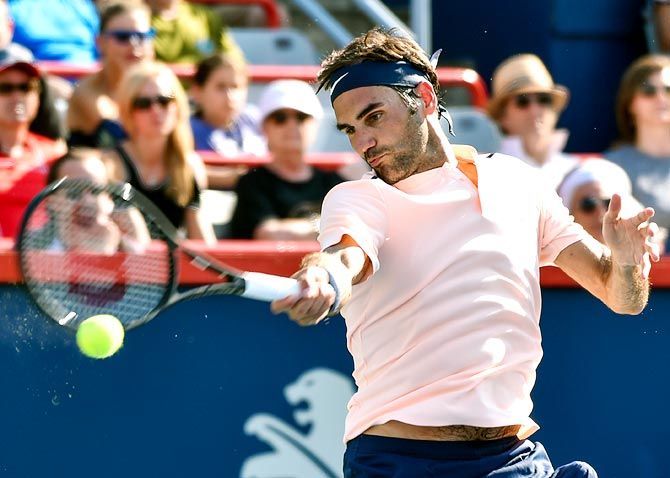 Tennis superstar Roger Federer received double nomination as an impressive collection of the greatest men, women and teams in sport were today selected for the 2018 Laureus World Sports Awards to be held in Monaco on February 27.

Regarded as the Oscar of sports, the nominations for 2018 Laureus World Sports Awards were finalised following a ballot by the world's sports media.

Federer's impressive return to form after a knee injury, which saw him win his fifth Australian Open and eighth Wimbledon titles, earned him nomination in both the Laureus World Sportsman of the Year and Laureus World Comeback of the Year categories.

Federer, who is currently a four-time Award winner could become the most decorated Laureus Award winner at the 2018 ceremony in Monaco on February 27.

After a stellar year in the ring in which he unified the WBA, IBO and IBF heavyweight titles, boxer Anthony Joshua has been nominated in the Laureus World Breakthrough of the Year category.

Following their remarkable Champions League 6-1 comeback win against Paris St Germain, FC Barcelona are in contention for the Laureus World Comeback of the Year category. After impressive returns to form after their respective injuries, Federer, Italian MotoGP star Valentino Rossi and 100m hurdle world champion Sally Pearson are also in consideration alongside 100m sprint world champion Justin Gatlin and Brazilian football club Chapecoense, who made a remarkable return to competition after being involved in a tragic plane crash.

A group of the greatest para-athletes of 2017 make up the incredible group of nominees for the Laureus World Sportsperson of the Year with a Disability category.

Surfing world champions Tyler Wright and John John Florence lead the nominations for the Laureus World Action Sportsperson of the Year. Also shortlisted are champion snowboarders Anna Gasser and Mark McMorris, skateboarder Nyjah Huston and French sailor Armel Le Cléac'h, who set a new record of 74 days for completing the Vendée Globe, the single-handed non-stop race around the world. In the Laureus Best Sporting Moment of the Year category, five emotional and heart-warming moments, which look beyond the scoreboard and highlight the true value of sport have been selected from five monthly global online polls.

The winners, as voted for by members of the Laureus WorldSports Academy, will be revealed in Monaco on February 27. 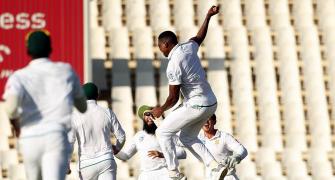 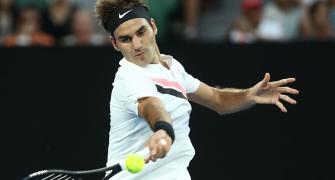 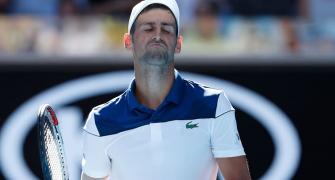 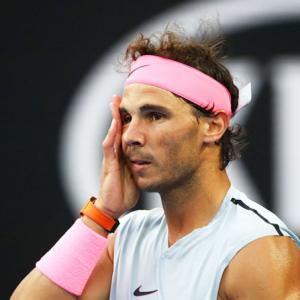 Nadal takes centre stage on Wednesday ahead of Kyrgios clash 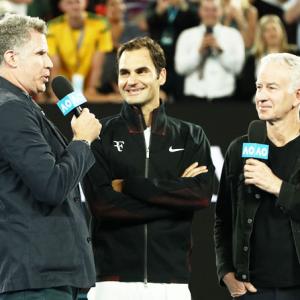