Roger Federer is unlikely to play this year's Wimbledon as the Swiss great continues to recover from knee surgery, his coach Severin Luthi was quoted as saying in a Swiss newspaper.

The eight-time Wimbledon champion's most recent match was at last year's Wimbledon, where he fell in the quarter-finals and afterwards announced that he would be undergoing his third knee surgery in two years.

"At the moment, I don't envisage him playing Wimbledon," Luthi told German language newspaper Tages-Anzeiger, according to the Independent.

"I'm not someone who is saying it's impossible. But I can't imagine it right now," he said.

"He's still in the rehabilitation phase. Not only do the knee and leg muscles have to be built up, the whole body has to be strengthened. It's a full conditioning program."

When Federer announced his decision to have surgery, the 40-year-old 20-time Grand Slam champion acknowledged that a return to the ATP Tour would be a challenge.

"I want to give myself a glimmer of hope to return to the tour in some shape or form," Federer said in a video at the time.

"I am realistic, don't get me wrong. I know how difficult it is at this age to do another surgery and try it, but I want to be healthy."

© Copyright 2022 Reuters Limited. All rights reserved. Republication or redistribution of Reuters content, including by framing or similar means, is expressly prohibited without the prior written consent of Reuters. Reuters shall not be liable for any errors or delays in the content, or for any actions taken in reliance thereon.
Related News: Roger Federer, Severin Luthi, IMAGE, ATP, Swiss
COMMENT
Print this article 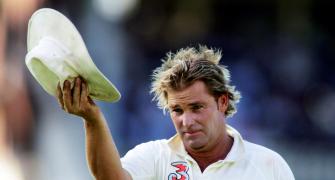 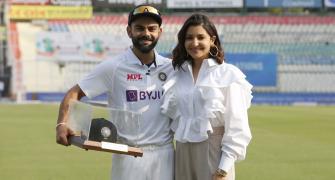 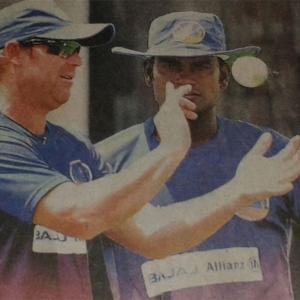