News
Business
Movies
Sports
Cricket
Get Ahead
Money Tips
Shopping
Sign in  |  Create a Rediffmail account
Rediff.com  » Sports » Fantastic feeling to finish on the podium in Rapid and Blitz: Anand

'It is a fantastic feeling to finish on the podium in the Rapid and Blitz because they are both very different formats.' 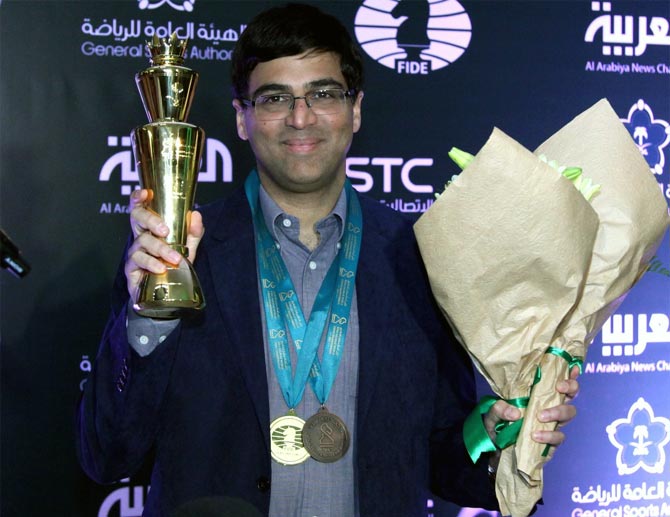 Chess ace Viswanathan Anand termed losing just one game at the World Blitz Championship in Riyadh as a huge achievement after capturing the title at the World Rapid event.

"It is a fantastic feeling to finish on the podium in the Rapid and Blitz because they are both very different formats. Losing just one game is a huge achievement in such an event," he said after his third place finish behind Magnus Carlsen and Sergey Karjakin.

"One is 15 minutes plus 10 seconds, which is much slower, similar to a half-an-hour game. The second one is three minutes and two seconds, which is the equivalent, of let's say a five-seven minute game. So very different rhythms. Doing well in one doesn't meant doing well in the other as well," he added.

Anand has endured a tough year which included an early exit in the Chess World Cup in Georgia and finishing last in the recent London Chess Classic, before the turnaround towards the end of 2017.

The legend said he had peaked on the last day in both the tournaments adding that to do well in both felt good as he had expected to perform well in one of them.

"In both I peaked on the last day. The Rapid tournament really came into my grasp only with my 14th round win against (Alexander) Grischuk. And in the Blitz, the second day was when I got going. It was only towards the second half of the second day that I really started to do well," he said.

"So for me it is nice, recently my results in both Rapid and Blitz have suffered a bit. And I wanted to make amends. Realistically, I thought I would do better in one, rather than both. So to do it like this is fantastic," Anand added.

He further said there have been very few people who have finished on the podium in both formats, which made the achievement all the more sweet.

"There are very few people who have finished on the podium in both formats. (World champion Magnus) Carlsen, definitely but I can't think of too many other names. So that gives you an idea of the difficulty," he added.

Anand, who finished the Blitz event with 14.5 points from 21 rounds, said he had done well this time to avoid dropping points at crucial stages unlike in previous tournaments.

"Losing just one game is a huge achievement as it is really exhausting playing three days of Rapid chess and right away starting 11 rounds of Blitz, followed by another 10 rounds (of Blitz).

"I think under those circumstances, keeping control and not losing more than one game is a big accomplishment. I mean, in previous years, I was hemorrhaging points at crucial moments and this cost quite a few places. This year, I believe most of all I did well because of my stability," he added. 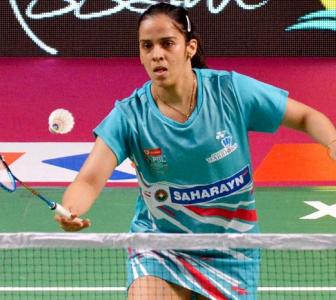 I need more time to get to full fitness: Saina 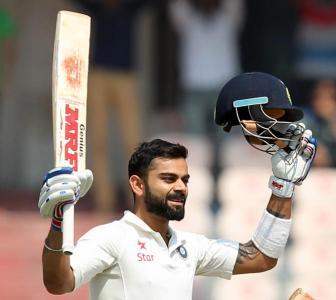 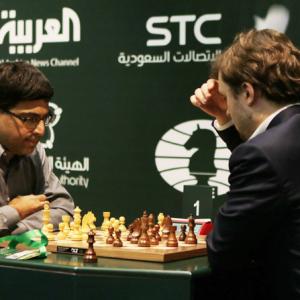 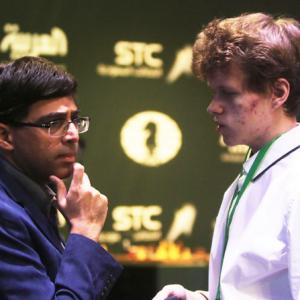