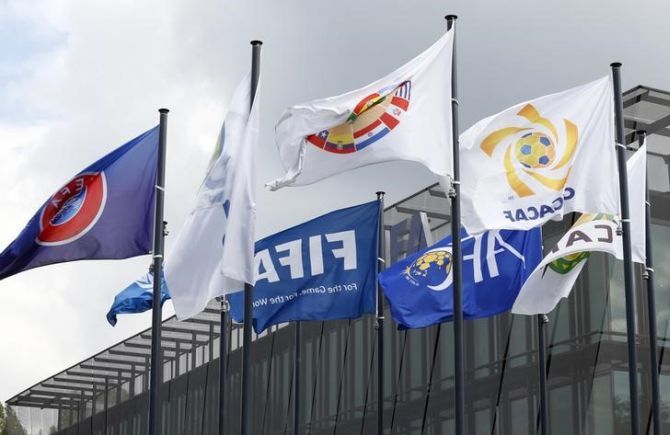 Flags are pictured in front of the headquarters of soccer's international governing body FIFA in Zurich. Photograph: Ruben Sprich/Reuters

The arrests were made shortly after dawn at a Zurich hotel where officials are staying ahead of this week's FIFA presidential election.

FIFA president Sepp Blatter was not among those arrested or charged, according to Swiss and US justice officials.

"The bribery suspects - representatives of sports media and sports promotion firms - are alleged to have been involved in schemes to make payments to the soccer functionaries - delegates of FIFA ... and other functionaries of FIFA sub-organisations - totalling more than $100 million," read a statement from the Swiss justice ministry.

"In return, it is believed that they received media, marketing, and sponsorship rights in connection with soccer tournaments in Latin America," it added. Here are brief biographies of the nine current and former FIFA officials indicted for racketeering, conspiracy and corruption.

President of Confederation of North, Central America and Caribbean Association Football (CONCACAF) (since 2012)

Chairman of the FIFA Anti-Racism and Discrimination Task Force 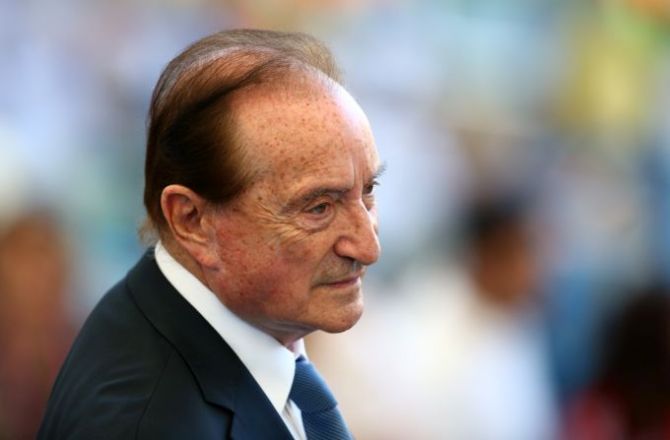 * Resigned from all football posts on June 11, 2011, bringing an end to FIFA Ethics Committee procedures against him. President of Venezuelan Football Federation (Since 1987) 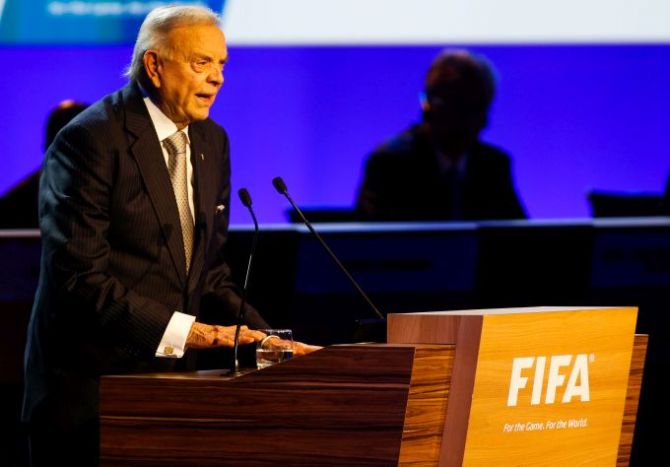 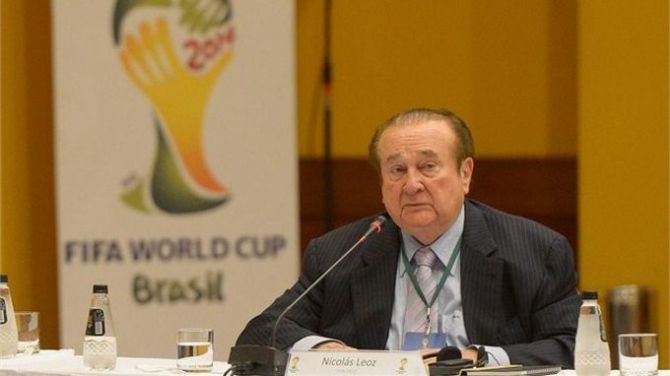 * Retired from all football posts for "health and personal reasons" in April 2013. 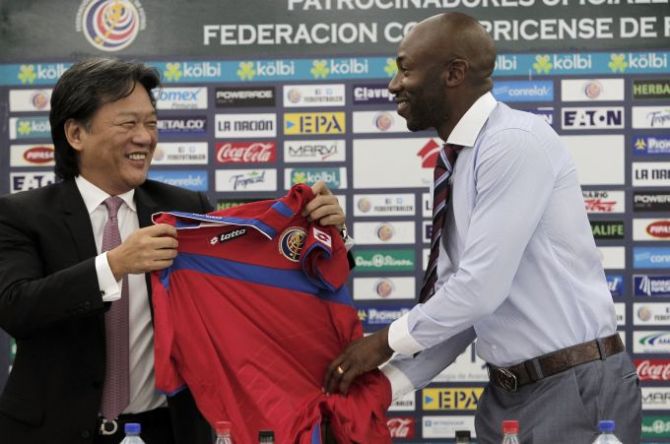 Elected to CONCACAF Hall of Fame in 2009

© Copyright 2022 Reuters Limited. All rights reserved. Republication or redistribution of Reuters content, including by framing or similar means, is expressly prohibited without the prior written consent of Reuters. Reuters shall not be liable for any errors or delays in the content, or for any actions taken in reliance thereon.
Related News: FIFA Anti-Racism, Cayman Islands Football Association, Rafael Esquivel, Getty Images, Jose Maria Marin
COMMENT
Print this article