F1: Red Bull need to up their game 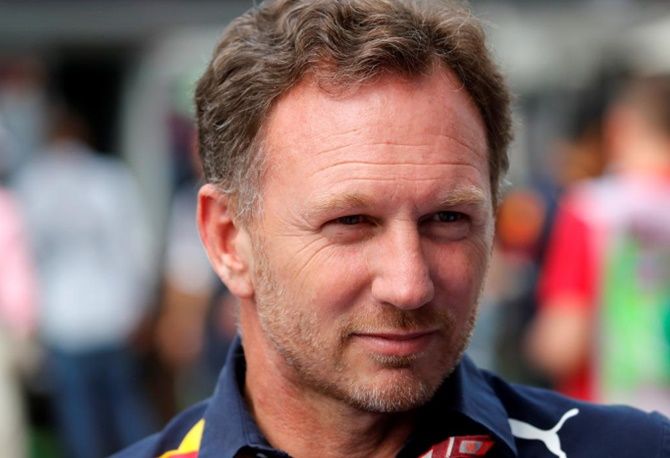 Red Bull boss Christian Horner has poured cold water on the prospect of challenging Mercedes and Ferrari early in the Formula One season despite a 'positive' start with new engine partner Honda.

But with the Honda-powered RB15 car having a positive winter testing, Red Bull are tipped to improve.

Four days before the season-opening Australian Grand Prix, Horner said his team still had plenty of ground to make up, however.

"We've got an exciting new partnership with Honda starting this weekend so it's off to a positive start but we have to keep expectations realistic," he said at the F1 season launch at Melbourne's Federation Square on Wednesday.

"There's a big gap to close from Mercedes and Ferrari."

"But we're confident that we can do that during the course of the year."

With Daniel Ricciardo having switched to Renault, Red Bull's 21-year-old driver Max Verstappen is now the effective team leader on track and is rated a title contender in his fifth season.

"It was very nice to experience the car, with the new partnership with Honda," Dutchman Verstappen said of pre-season testing. "It's very exciting times for us."

The Frenchman had two crashes during testing as he got up to speed with the RB15 and said he still had plenty to learn as he embarks on his second season in Formula One.

"It's an amazing opportunity," he said at the launch. "It's probably the best place to be in Red Bull, with (these) guys next to me."

© Copyright 2020 Reuters Limited. All rights reserved. Republication or redistribution of Reuters content, including by framing or similar means, is expressly prohibited without the prior written consent of Reuters. Reuters shall not be liable for any errors or delays in the content, or for any actions taken in reliance thereon.
Related News: Horner, Red Bull boss Christian Horner, Ferrari, Honda, Daniel Ricciardo
SHARE THIS STORYCOMMENT
Print this article 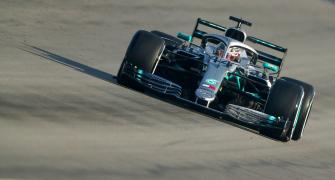 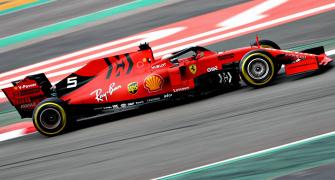 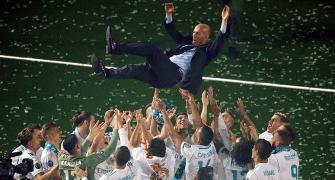 All about the world's best football coach 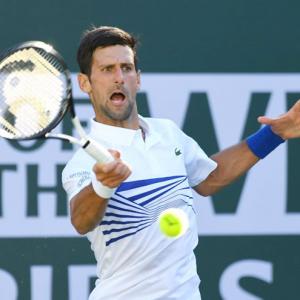