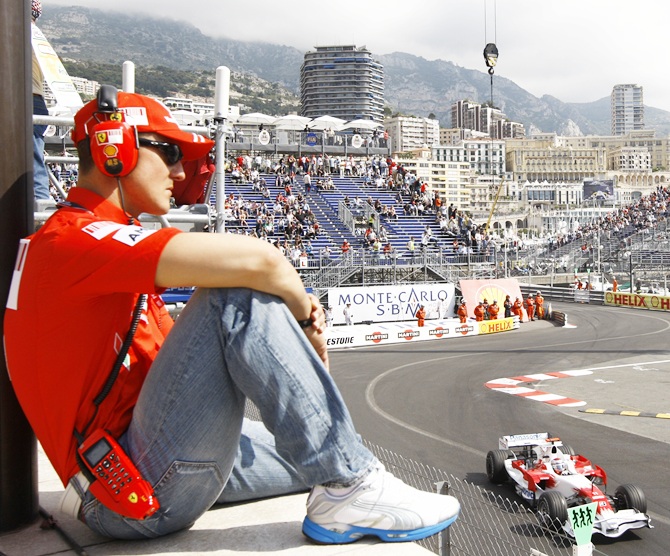 Michael Schumacher has reportedly not shown any signs of recovery as various International publications are repeating alarming news about the health of Formula One legend.

Schumacher was injured while skiing during a French Alps vacation in 2013 and has been going through his painfully slow recovery at his Swiss lakeside home.

According to the source, the former Ferrari and Mercedes driver now needs a miracle to stay alive.

Meanwhile, International Automobile Federation (FIA) president Jean Todt said that Schumacher is a part of automotive history and that they could only pray for his soon recovery from a tough battle.

Schumacher holds the record of seven Formula One titles and 91 race wins between 1991 and 2006.