A look at Lewis Hamilton's career in numbers

The following details the Mercedes driver's career in numbers: 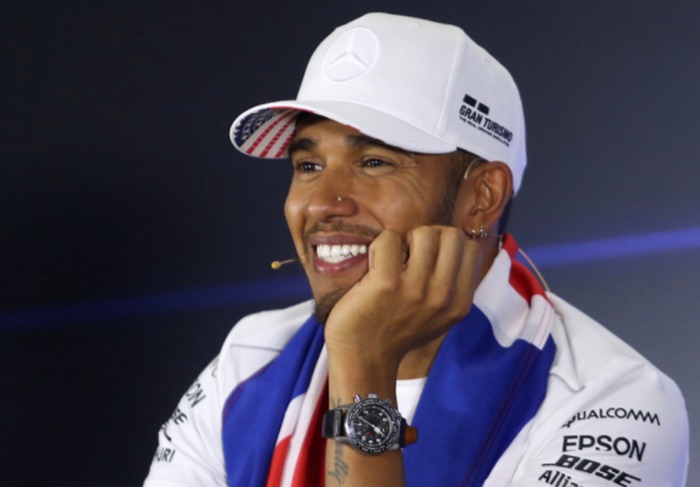 9 - Hamilton has won nine grands prix so far this season.

44 - The number on Hamilton's car, which he has used since his junior career.

62 - The number of wins Hamilton has racked up so far, more than any driver apart from Michael Schumacher (91). The first win was in Canada in June 2007.

72 - The all-time record number of pole positions Hamilton has achieved. His first pole came at the 2007 Canadian Grand Prix.

117 - The record number of front row starts he has made.

206 - Races started. Hamilton is the only driver to have won at least one race in every season he has competed.

© Copyright 2021 Reuters Limited. All rights reserved. Republication or redistribution of Reuters content, including by framing or similar means, is expressly prohibited without the prior written consent of Reuters. Reuters shall not be liable for any errors or delays in the content, or for any actions taken in reliance thereon.
Related News: Lewis Hamilton, McLaren, Sebastian Vettel, Michael Schumacher, IMAGE
COMMENT
Print this article 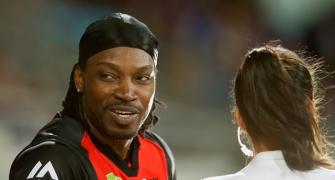 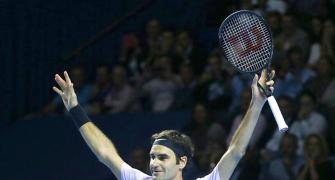 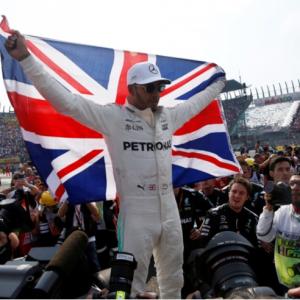 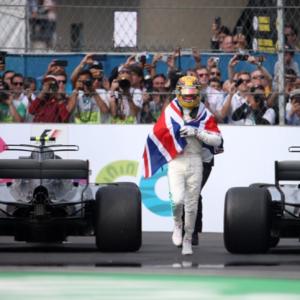