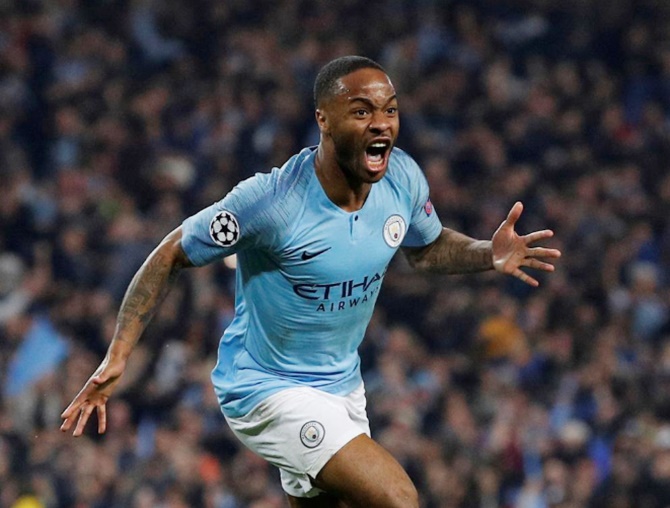 Manchester City’s England forward Raheem Sterling has been awarded The Integrity and Impact Award at this year’s BT Sport Industry Awards for speaking out on a range of social issues, including racism.

Sterling was recognised for his fight against racism in the sport and for using his platform to call for more action to be taken. He had said this month that more players needed to speak out when they suffered racism to eradicate it from the game.

“I was just speaking about my personal experiences, I didn’t expect it to get so much attention, I just wanted to bring it to the attention of my audience on Instagram,” Sterling said as he received the award from his England coach Gareth Southgate.

“It’s been really pleasing to see people listening and trying and do better. Partly what happens when you try to do good things is you set examples for the next generation coming through.”

The 24-year-old also signed a manifesto earlier this week where he said clubs should be handed automatic nine-point deductions and ordered to play three games behind closed doors if their supporters indulged in racist behaviour.

Sterling, who began his career at Liverpool, said the example of his former captain Steven Gerrard encouraged him to try to develop into a role model.

“Coming from Liverpool I had people around me like Steven Gerrard that I looked up to and I’m looking at him and thinking ‘what can I do within myself to be half the person and player he was’,” he added.

“You take little things and each year you try and develop them and become better not just on the field but off it as well.”

Dow Jones Sports Intelligence, the founder of the award, congratulated Sterling for the impact his actions had in addressing racism and other “social issues of diversity and inclusivity”.

“He has given new confidence and a voice to other footballers and athletes to speak out when once they may not have done so,” Dow Jones head of sport Simon Greenberg said in a statement issued on Thursday.

“He has sparked the sports media and the industry more widely to consider conscious or sub-conscious racial bias in their actions.”

England manager Southgate received the Leadership in Sport Award on behalf of the FA for building a new atmosphere in the dressing room which helped his team reach the 2018 World Cup semi-finals.

Defending champions Manchester City have shown they can compete like “animals” this season in a bid to retain their Premier League title, midfielder Fernandinho has said.

City restored their one-point lead over Liverpool at the top of the table after Wednesday’s 2-0 win at Manchester United and can become the first team to retain the Premier League title since the Old Trafford club in 2009.

Victory in the final three games of the season will ensure a fourth league crown in eight years and Fernandinho said City’s display at United showed how determined they were to succeed.

“We showed the desire in competing for every ball like animals. I think this is the spirit of a team that wants to be champions,” Fernandinho told reporters.

Liverpool, who are looking to end a 29-year drought for an English league title, were seven points ahead of City in January before Pep Guardiola’s side handed them their only defeat of the season to reduce the deficit.

City have displayed ruthless form since, winning their last 11 league games, and Brazil international Fernandinho believes that the title race will go down to the wire.

“If you look back to January, they could have been 10 points clear after our game. We didn’t want that. We reduced the gap to four points and now we’re one point up,” he said.

“That’s the way the Premier League is going to be decided and I hope we can do our job and win those three games, and be champions again.”

City are at Burnley on Sunday and finish their season with games against Leicester City and Brighton and Hove Albion.

“Burnley are always difficult. They have a specific way to play and it’s not easy to go there. They drew with Chelsea last Monday,” added Fernandinho, who is a doubt for the game with a knee injury.

“We have to recover as soon as possible and try to be fit and be ready. It’s going to be a very important, very difficult game for us.” 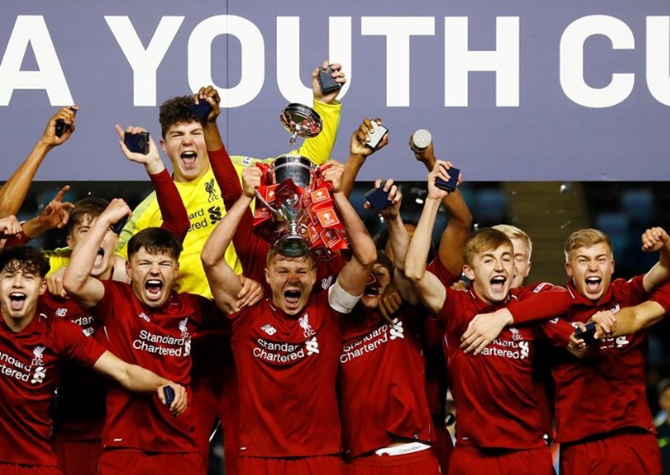 Liverpool won the FA Youth Cup with a 5-3 penalty-shootout victory over Manchester City after the final ended 1-1 after extra time at City’s Academy Stadium.

The clash of the Under-18 squads of the two clubs battling for the Premier League title at senior level showcased plenty of future talent but City will be disappointed to have let their lead slip in the 86th minute.

City took the lead on the stroke of halftime when Spanish striker Nabil Touaizi smartly converted a low cross from compatriot Adrian Bernabe.

Both teams struggled physically in the additional half hour and Liverpool emerged triumphant in the shootout to secure their fourth FA Youth Cup and first since 2007. 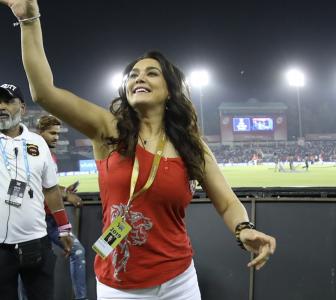 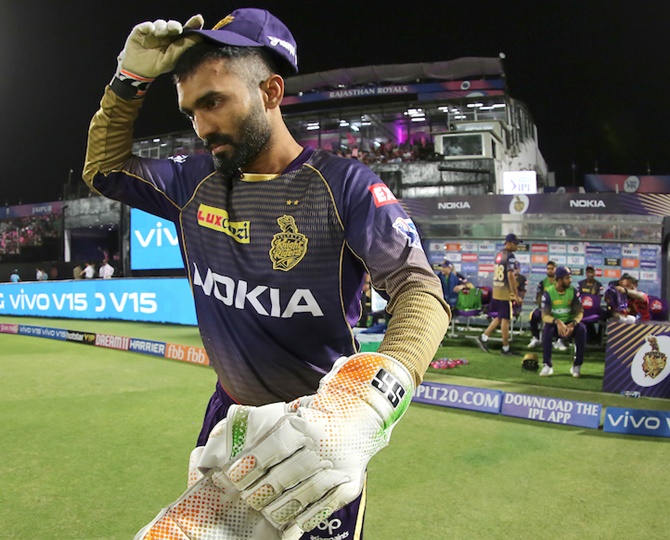 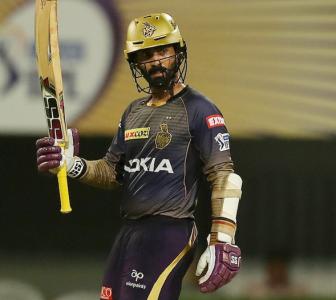 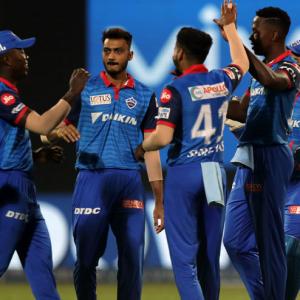 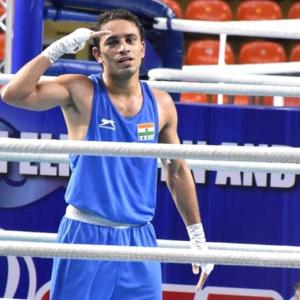