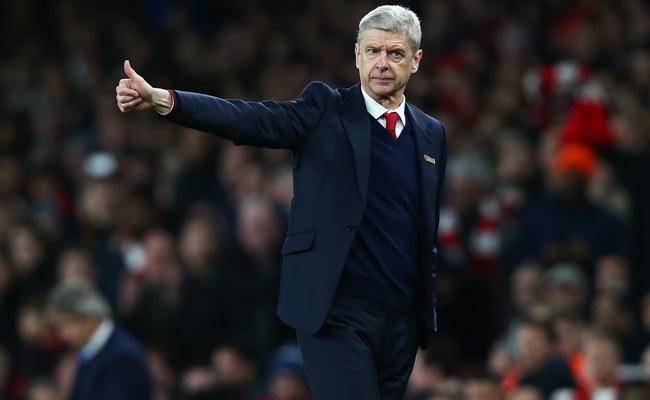 United have won the league 20 times but have not lifted the trophy since Alex Ferguson's final season in 2012-13, and Wenger suggested the club have a long way to go before attempting to reach the heights they did under his great rival.

"When you see United, they are one of the examples where there's a potential. But they have not found a collective way," Wenger, who is reportedly set to join FIFA in a technical role, told Qatar-based broadcaster beIN Sports.

"Maybe these players are not mature enough to carry the team play of a team like United, altogether. That's the question mark now. You feel there is something coming out but it's not ready.

"When you watch them play, they are not a candidate to fight for the championship. Will they emulate what Giggs, Scholes and Beckham did over a number of years? I'm not convinced."

Former striker Andy Cole said supporters must be patient as United, who were sixth last season, work on plugging the gap to champions ManchesterCity and Liverpool.

"We've got to ... keep bringing in better players and try and improve season by season, because the two teams at the top -- Liverpool and City -- they're pulling away from everyone.

"I was in a team at United where we were doing exactly the same thing and in the end, everyone else closed the gap."

United face Leicester in the league on Saturday.

England manager Gareth Southgate fears his players could face more racial abuse in Bulgaria after an away supporter allegedly targeted Raheem Sterling when the teams met at Wembley last weekend.

The Football Association has said an individual was ejected from the national stadium for "discriminatory abuse" during Saturday's 4-0 Euro 2020 qualifying victory over Bulgaria.

Bulgarian supporters made monkey chants at England's black players when the side last visited Sofia in 2011, prompting UEFA to fine the Bulgarian Football Union 40,000 euros ($44,000).

"It is a concern," Southgate, who plans to consult his players before the Oct. 14 encounter, told British media.

"We're aware that there is history there and we want to make sure that we're all prepared for what might happen and how we want to respond.

"We didn't think it was right to do it this month because it's too far away from the games, but we have to hope. We're not confident that we'll go there and nothing will happen."

UEFA has ordered the Bulgarian Football Union to partially close the Vasil Levski national stadium for England's visit after supporters were found guilty of racist behaviour in matches earlier this year.

Southgate also expressed concern over the behaviour of England fans on upcoming trips to Czech Republic and Bulgaria, after violence involving some supporters overshadowed the recent Nations League finals in Portugal.

"I'm afraid that it is a societal issue of people with alcohol unable to control themselves," he said. "But we certainly don't want to be taking that abroad and that being a representation of our country."

Marcelino has been sacked as Valencia coach after an indifferent start to the season, with former Spain Under-21 boss Albert Celades replacing him, the Spanish La Liga club said on Wednesday.

It is a first senior role in club management for Celades, who previously also worked as Julen Lopetegui's assistant during his ill-fated reign at Real Madrid last year.

The 43-year-old, who as a player represented both Barcelona and Real as well as earning four caps for Spain, has signed a deal until 30 June, 2021 and will take charge of his first training session on Wednesday evening.

"Valencia told Marcelino Garcia Toral on Wednesday that he is no longer first team coach," a club statement said.

"The club would like to thank him for his work and dedication during his time at our entity and wish him success for the future."

The departure had been mooted in what turned out to be a tumultuous pre-season for the club, with local media reporting the coach was not happy with owner Peter Lim over transfer policy.

It appeared that the differences had been resolved. However, after taking four points from their opening three games, they have taken the decision to replace Marcelino.

The upheaval comes at a crucial time for Valencia, who travel to La Liga champions Barcelona on Saturday, before visiting Chelsea in their opening Champions League group game next week.

A soccer agent has been arrested in Monaco on charges in Belgium of fraud, corruption and money laundering in player transfers, Belgian prosecutors said on Wednesday.

A judicial source said the agent was Christophe Henrotay, who has been involved in a number of international transfers, including those involving Belgium players and Belgian clubs.

Belgian federal prosecutors said they were requesting the extradition of the agent after raids in Monaco, London and Liege on Tuesday and Wednesday in which two apartments, a boat, three luxury cars and 7 million euros ($7.7 million) were seized.

Belgian investigators have also arrested the agent's assistant in Belgium.

Prosecutors did not specify which football transfers were under suspicion. Belgian broadcaster VRT said the arrests were linked to raids carried out at Brussels-based Anderlecht and at the Belgian football association.

© Copyright 2020 Reuters Limited. All rights reserved. Republication or redistribution of Reuters content, including by framing or similar means, is expressly prohibited without the prior written consent of Reuters. Reuters shall not be liable for any errors or delays in the content, or for any actions taken in reliance thereon.
Related News: Man United, Marcelino Garcia Toral, Valencia, Gareth Southgate, Arsene Wenger
SHARE THIS STORYCOMMENT
Print this article 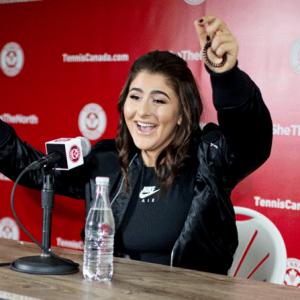