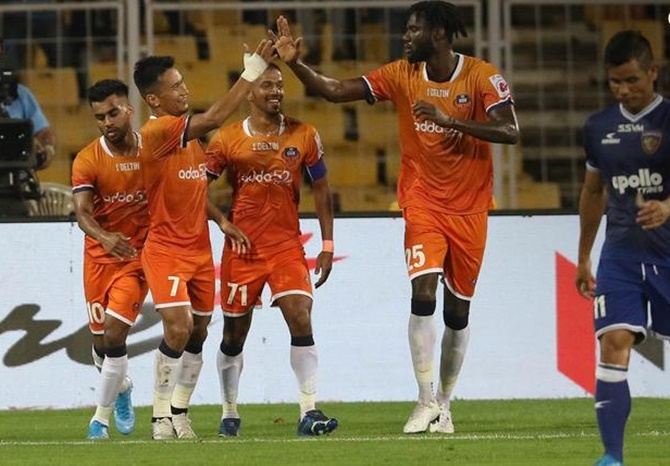 FC Goa defeated Chennaiyin FC 3-0 in their opening game of the Hero Indian Super League 2019-20 season at the Jawaharlal Nehru Stadium, in Margao, on Wednesday.

The ISL runners-up were a step ahead of their opponents in all areas of the field and were the better team overall.

New signing Seiminlen Doungel scored on his debut to break the deadlock in the 30th minute.

All-time ISL top-scorer Ferran Corominas struck in the 62nd minute and substitute Carlos Pena added a third in the 81st minute to get the better of an unimpressive Chennaiyin.

The hosts were quick to get on the ball and spray passes around right from the start.

However, it were the visitors who first went close when Dragos Firtulescu was fed through on goal in the 12th minute. A last-ditch Seriton Fernandes challenge prevented a catastrophic start for the hosts.

Sergio Lobera's men soon regained their rhythm to pose a serious threat to the Chennaiyin defence.

In the 19th minute, Ferran Corominas picked up the ball from midfield and released Seiminlen Doungel into the box. Chennaiyin goalkeeper Vishal Kaith was on to the ball in a flash before Goa's new signing could pounce and take a shot.

A minute later, Manvir Singh attempted a powerful strike after making room for himself at the edge of the box and once again, Kaith was up to the task, pulling off a diving save to his left.

Goa's intent in the attacking third was rewarded at the half an hour mark. Manvir Singh beat his marker and crossed into the box from the right flank. The striker's cross took a double deflection off Eli Sabia and Doungel before rolling into the net.

The hosts remained on top of the game and refused to sit back after taking the lead.

Ferran Corominas's curling effort a minute later was tipped away by an acrobatic Kaith who kept Chennaiyin in the game.

John Gregory replaced Dhanpal Ganesh with the more creative Anirudh Thapa in midfield to swing the contest back in his team's favour. The hosts, however, proved difficult to break down.

Goa continued to create chances and soon doubled their lead. Manvir Singh broke away through the middle and found Jackichand Singh in space to his right. The winger's low cross into the center of the box was guided into the net in by ISL's all-time top scorer Corominas, who scored his 35th league goal.

Chennaiyin struggled in the attacking third and were unable to find a way back into the game. Lallianzuala Chhangte did have a chance to pull one back when he tried to curl the ball into the top right corner from the edge of the box, but Mohammed Nawaz produced a brilliant save to preserve Goa's clean sheet.

FC Goa added a third in the 81st minute and sealed the win when a Brandon free-kick from the left was poked into the net by Carlos Pena at the near post. 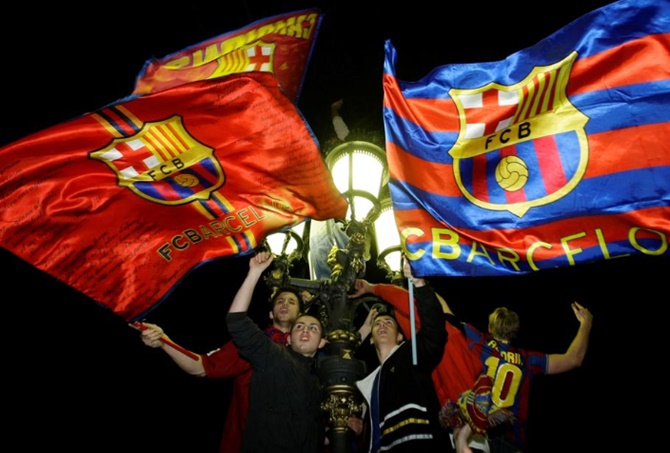 Spain’s La Liga is considering legal action after the first league Clasico of the season between Barcelona and Real Madrid was rescheduled for Dec. 18 by the Spanish Football Federation (RFEF) on Wednesday.

The game was due to be played at Barca’s Camp Nou stadium on Saturday, but was postponed following a request from La Liga due to extraordinary circumstances.

There has been unrest throughout Catalonia following the decision by Spain’s High Court last week to jail nine Catalan separatist leaders for their role in an illegal referendum.

Protesters have taken to the streets throughout the region and there have been numerous clashes with riot police.

“The Competition Committee has taken the decision after analysing the dates proposed by both clubs, who were asked to reach an agreement and they both suggested that 18 December would be the best date to play the postponed game,” an RFEF statement said.

La Liga, however, is unhappy about the new date and could take legal action following the decision of the RFEF with which it has an uneasy relationship.

The match was originally scheduled for 12:00 CET (13:00 local) on Saturday, catering for a global audience, and has now been moved to a Wednesday evening.

“La Liga doesn’t agree with the Competition Committee’s decision to stipulate Dec. 18 - after an agreement was reached between Barcelona and Real Madrid, despite La Liga’s objections - as the date in which the postponed Clasico should be played,” La Liga said in a statement.

“We are studying the documentation that we have recently received regarding the process in which the decision was taken. This is in order to evaluate taking possible legal action and against whom it should be tabled, before the relevant and opportune public organisations or legal organisms.”

Arsenal manager Unai Emery said he accepts fans’ criticism after his side’s insipid display in the defeat at Sheffield United but he is now fully focused on staying top of their Europa League group with a win over Vitoria Guimaraes on Thursday.

Arsenal lost their chance to climb to third in the Premier League as promoted United beat them 1-0 on Monday and the pressure has been mounting on Emery.

The Spaniard dodged a question on whether his team was now better than the one he inherited from long-serving manager Arsene Wenger and said he was satisfied with his progress at the club.

“In my career it’s normal to have difficult moments and criticism for our work and my job,” Emery told reporters on Wednesday. “We are in one point of view. The supporters’ opinion... we need to accept that.

“We lost a very big opportunity in the Premier League to (move up to) third in the table. We are fifth and have chances on Sunday. We have to get better but it’s one process... In that process I am happy.

“We need to think how we can... progress and achieve our targets. Immediately, that’s to win tomorrow. In this competition we won two matches and played very well with very good results.”

Arsenal are top of Group F with six points from two games and Emery believes a positive performance against the winless bottom side would help them when they host Crystal Palace on Sunday.

© Copyright 2020 Reuters Limited. All rights reserved. Republication or redistribution of Reuters content, including by framing or similar means, is expressly prohibited without the prior written consent of Reuters. Reuters shall not be liable for any errors or delays in the content, or for any actions taken in reliance thereon.
Related News: ISL Media, Ferran Corominas, Chennaiyin, Unai Emery, RFEF
SHARE THIS STORYCOMMENT
Print this article 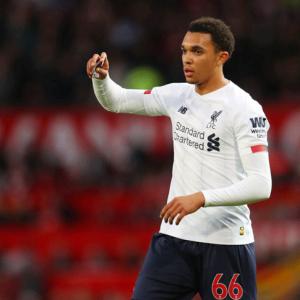 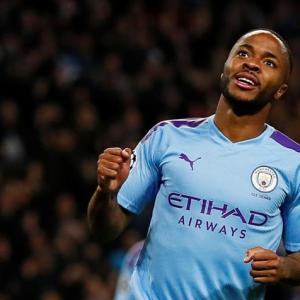