Ahead of his coronation as world number one, Daniil Medvedev took to Twitter on Sunday with a plea for peace, although did not comment on the current situation.

Medvedev, on Monday, became the 27th player to reach No. 1 in the ATP Rankings.

"Today I want to speak on behalf of every kid in the world," he said.

"They all have dreams, their lives are just starting, so many nice experiences to come...

"That's why I want to ask for peace in the world, for peace between countries. Kids are born with inner trust in the world, they believe so much in everything, in people, in love, in safety, in justice, in their chances in life.

"Let's be together and show them that's it true, because every kid shouldn't stop dreaming."

Medvedev's fellow Russian Andry Rublev, the world number seven, wrote "No War Please" on the lens of a TV camera on his way to winning the Dubai title last week.

French Open 2021 finalist Anastasia Pavlyuchenkova called for an end to violence and war in a social media post on Monday.

"This takes away the future not only from us, but also from our children. Stop the violence, stop the war." 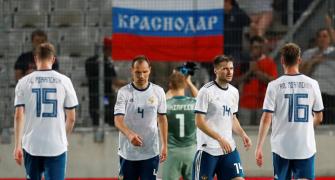 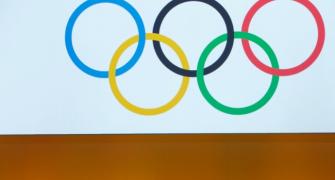 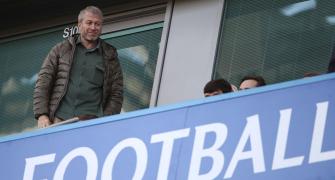 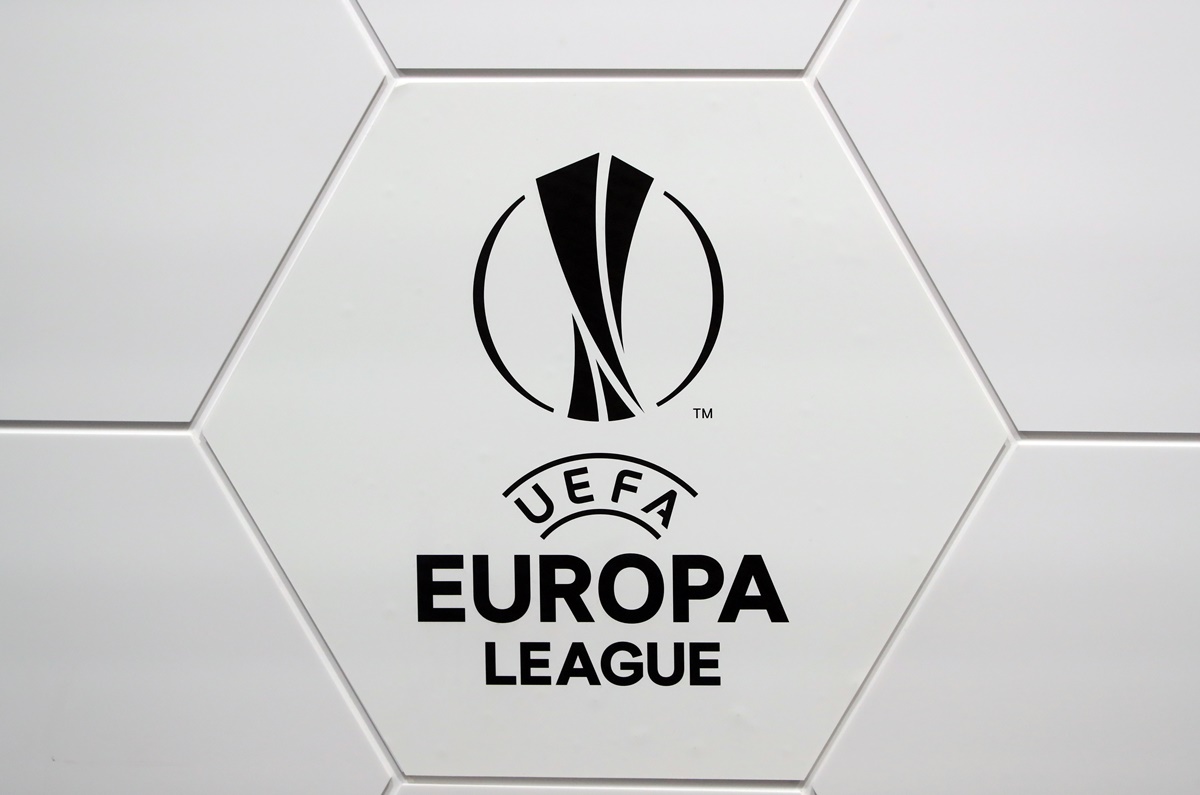 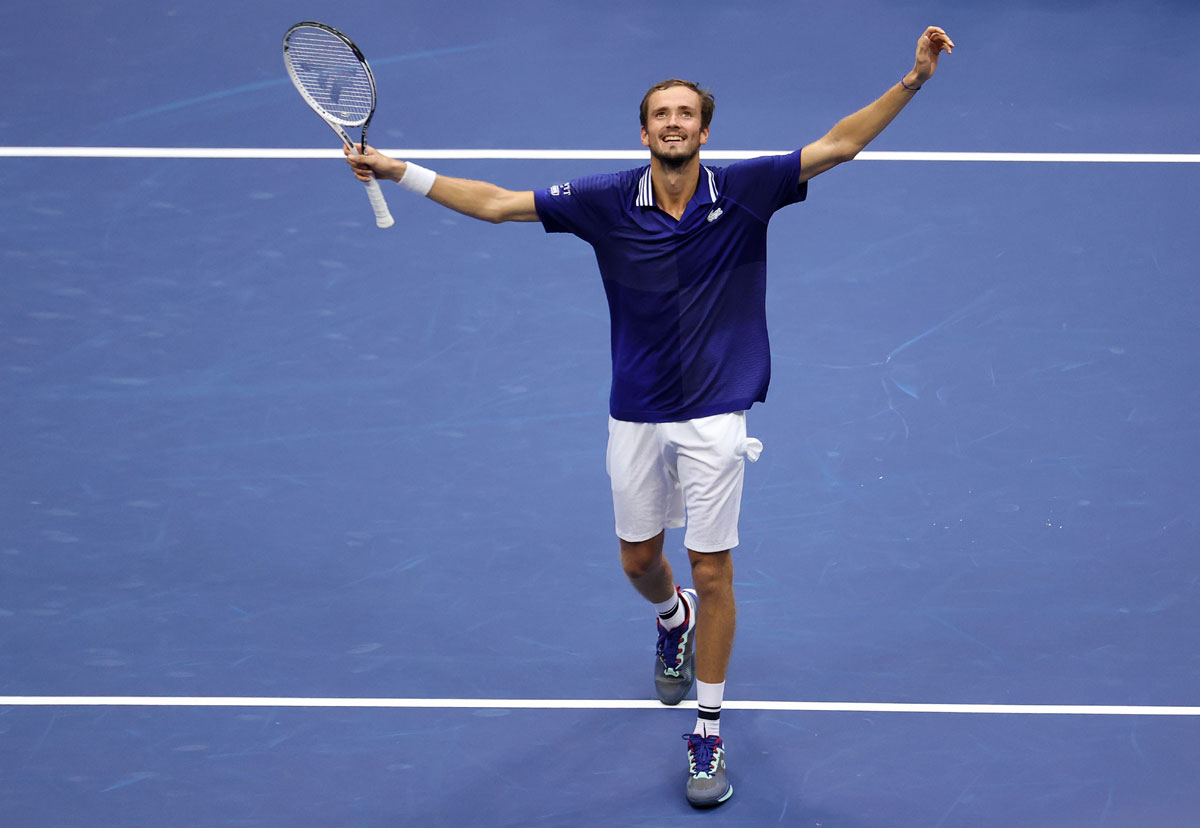